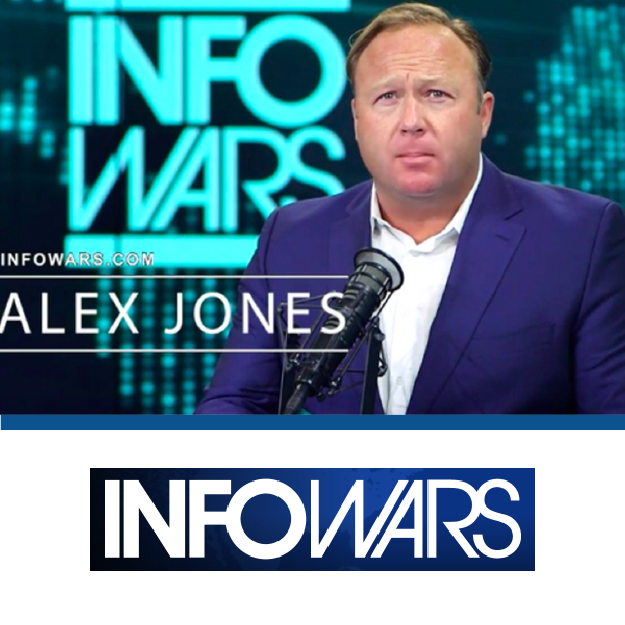 DETAILS
Inaccurate: A comparison of the nucleic acid sequence of the 2019 novel coronavirus with pShuttle-SN reveals that the 2019-nCoV genome does not contain a pShuttle-SN sequence as claimed.
INFORMATIONS CLES

The pShuttle-SN vector was designed by researchers seeking to develop a potential SARS vaccine. However, the 2019 novel coronavirus does not contain a sequence from the pShuttle-SN vector as claimed. There is no evidence supporting the claim that 2019-nCoV is man-made.

The article containing this claim was published in early February 2020 and went viral on Facebook within days, receiving more than 23,000 interactions and 900,000 views on Facebook. Published by InfoWars, it states that the 2019 novel coronavirus (2019-nCoV) is man-made and that this is proven by the presence of a “pShuttle-SN” sequence in the viral genome. Identical or similar claims have been repeated in outlets such as Natural News and The HighWire.

The claim is based on another article published on 30 January 2020 and authored by James Lyons-Weiler who formerly worked at the University of Pittsburgh as a bioinformatician. Lyons-Weiler claimed that a gene sequence in the 2019-nCoV genome, which he named INS1378, is similar to part of the sequence of the pShuttle-SN expression vector. pShuttle-SN was created in a laboratory as part of an effort to produce a potential SARS vaccine[1]. Based on this observation, he posited that 2019-nCoV was a man-made virus that arose from the SARS vaccine experiments.

Experts who examined Lyons-Weiler’s hypothesis found it to be scientifically unsound. Aaron Irving, a virologist and senior research fellow at Duke-NUS Medical School, pointed out that the similarity between INS1378 and pShuttle-SN is actually low, with only a 67% match between the DNA sequences. Lyons-Weiler acknowledged this finding in his article, but InfoWars and other outlets did not.

In fact, conducting a multiple sequence alignment of INS1378 against all sequences in the National Center for Biotechnology Information database demonstrates that INS1378 has a much higher similarity to bat coronaviruses than to pShuttle-SN, which does not even appear in the list of 100 closest matches. This result thereby refutes Lyons-Weiler’s suggestion that the “unique sequence” in 2019-nCoV is more strongly related to pShuttle-SN than to other coronaviruses. The screenshot below shows the results of the multiple sequence alignment, which lists the first 30 most similar sequences to INS1378. 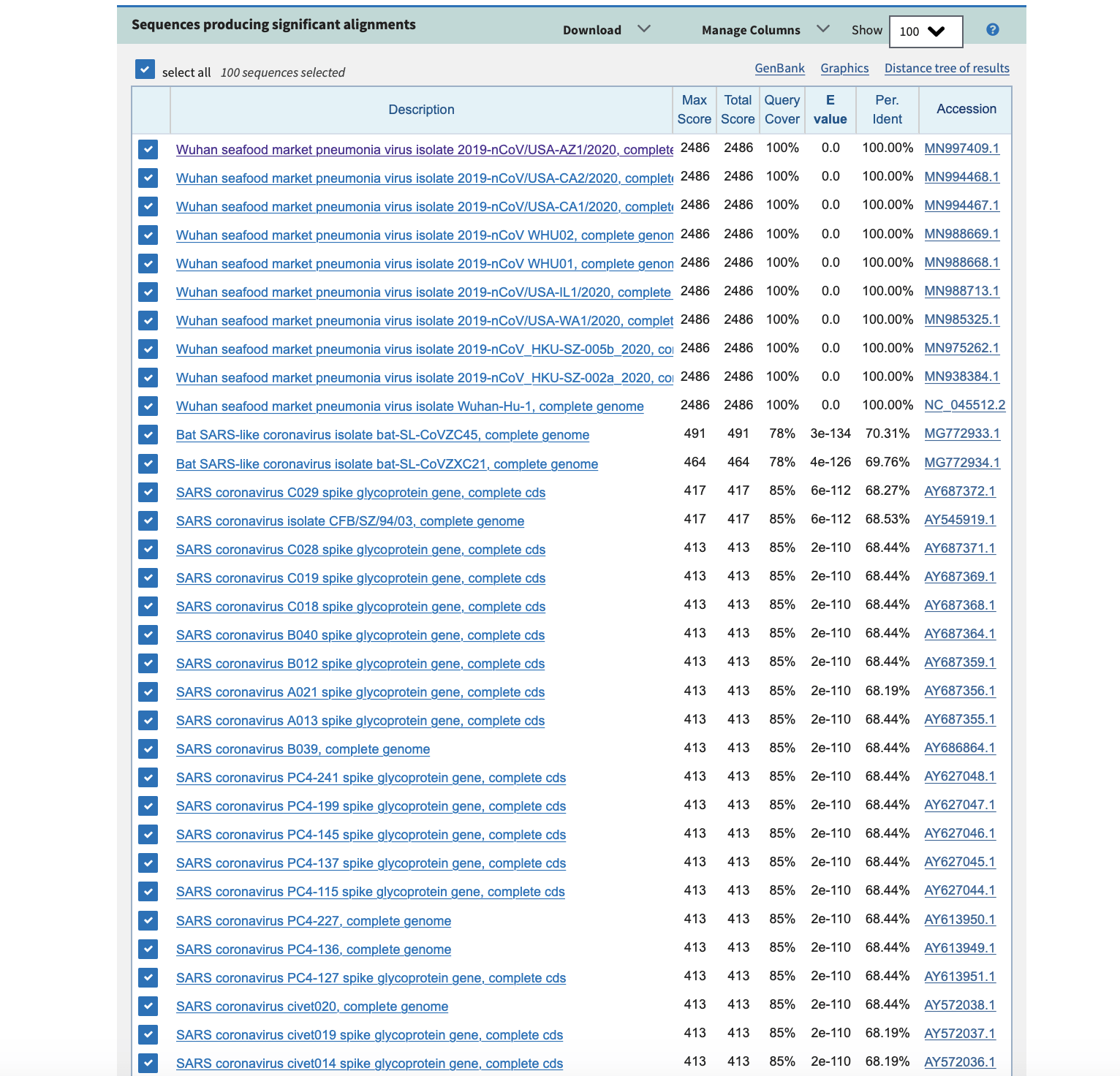 Steven Salzburg, a computational biologist and professor at Johns Hopkins School of Medicine, highlighted that “the two aligned sequences are distantly related, but this would argue against [Lyons-Weiler’s] claim. If the insert came from a commercial vector, it would be near-identical.”

In short, Lyons-Weiler’s analysis does not support his claim that 2019-nCoV is a laboratory-engineered virus or that the virus is linked to a SARS vaccine. Inaccurate interpretation of his analysis by InfoWars and other outlets have further compounded the scientific errors, resulting in an inaccurate and highly misleading report.

The original blog post by James Lyons-Weiler lists 4 options for how 2019-nCoV originated. He rejects options 1 and 2 [which state that 2019-nCoV arose naturally] as he is not an expert in virus evolution and so disregards the valid science. Option 3 is kind of crazy and completely irrelevant; SARS and 2019-nCoV are only BSL3 pathogens so it doesn’t even matter if Wuhan has a BSL-4 lab.

Lyons-Weiler suggests option 4 to be most likely. Option 4 shows that the “INS1378” insert in 2019-nCoV has homology to pShuttle-SN, a vector used in an attempt to create a SARS vaccine. This is normal and expected, since it is based on SARS-CoV. He even states himself there is “low sequence homology” with only a 67% match (for this insert) at the nucleic acid level (as shown in the screenshots).

He also looks at a partial protein sequence from this insert where there is only a “62% identity” to SARS-CoV and a “70% identity” to a bat SARS-like virus. Alex Jones of InfoWars incorrectly interpreted the “92% query cover” as homology when in fact it means only 92% matched (at 62% homology) and 8% of this protein chunk has no match at all.

They claim this as a statement from Lyons-Weiler when it is actually their own poor reporting. Indeed, when you perform BLAST on the insert as provided in Lyons-Weiler’s link—and “blast” it against everything in the NCBI database (with dissimilar/low homology options included), the pShuttle-SN result is not even in the top 100 results (limit of BLAST results) due to the really low homology. There is no other mention of any of the other 100 results which include bat SARS-like viruses and SARS itself, all more homologous then the vaccine attempt. This is just another example of poor science and people showing only part of the result, possibly to suit their own agenda.

Lyons-Weiler’s analysis has also been criticized by other experts in this article by FactCheck.org and another article by Science-Based Medicine.

We reviewed a similar claim regarding “HIV insertions” in 2019-nCoV, which was also found to be inaccurate.