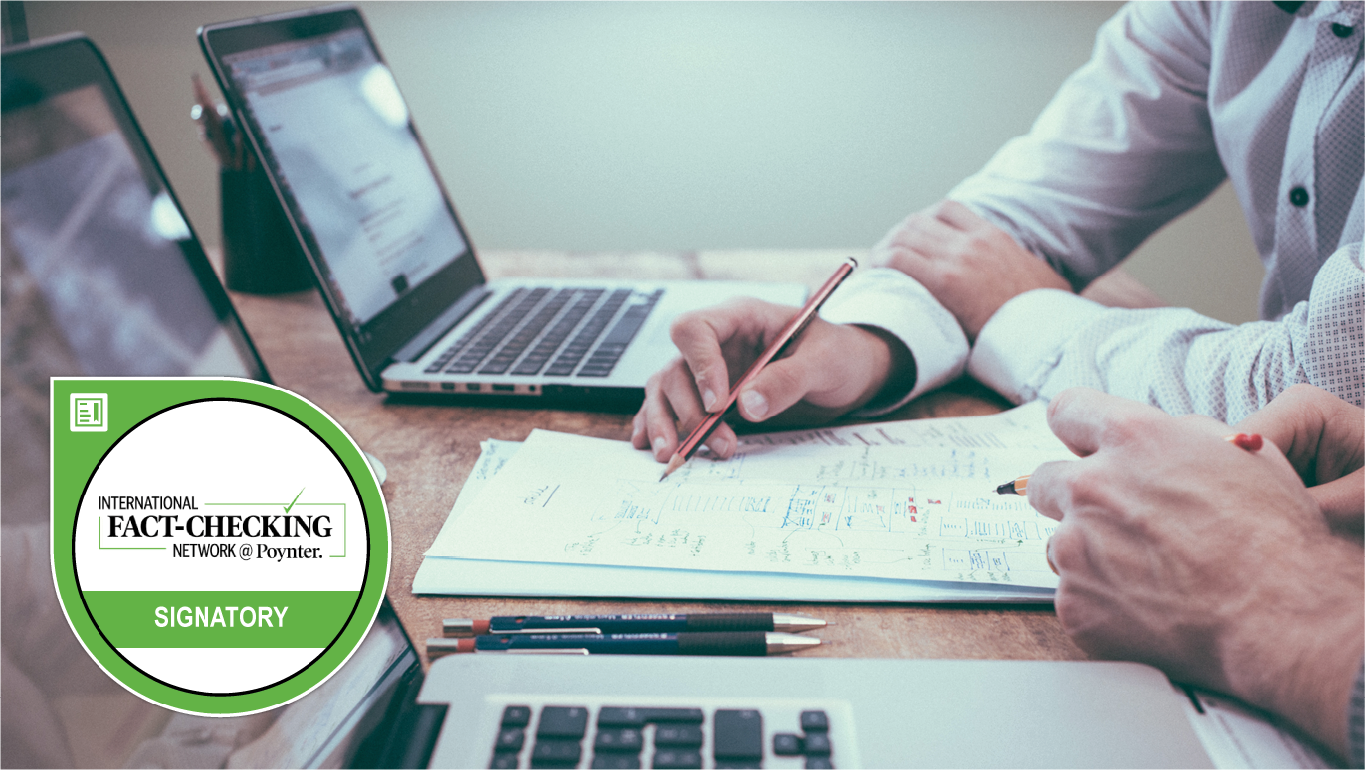 The independent assessor who evaluated Science Feedback in 2019 for the IFCN wrote:

“…methodologically and in terms of non-partisanship and transparency, they are a reliable organization who is recognized by many international news outlets and scientific actors.”

Science Feedback focuses on vetting the science behind an issue, not the politics, explaining whether and why information is or is not consistent with the body of scientific research. We are the first and only accredited fact-checking organization to pioneer a community approach to fact checking in which a network of scientists with relevant expertise evaluates the credibility of science information circulating on the Internet. We review science-related claims which represent a broad spectrum of influential climate and health discussion in a variety of media.

Science Feedback is pleased to be recognized for its professionalism and high-quality methodology. We are committed to upholding the highest standards in our evaluations of information credibility, going beyond simple fact checking to also identify and expose leaps of logic, faulty reasoning, and rhetorical manipulation.

Moving forward, we will continue to expand our analysis of science coverage to include topics beyond climate and health. We will also work toward implementing the recommendations of IFCN reviewers, such as making our site more accessible to visitors, and will explore new ways to empower scientists to share their expertise with their fellow citizens.