“Climate Feedback is a voluntary initiative of well-known and respected scientists reviewing climate change articles for accuracy, whose first work came in 2015.

Among the articles reviewed: The Wall Street Journal op-ed on rising sea levels, which was described as “grossly” misleading to readers; and, on the other side, a highly cited New York Magazine article that the reviewing scientists said exaggerated how bad climate change could get.” 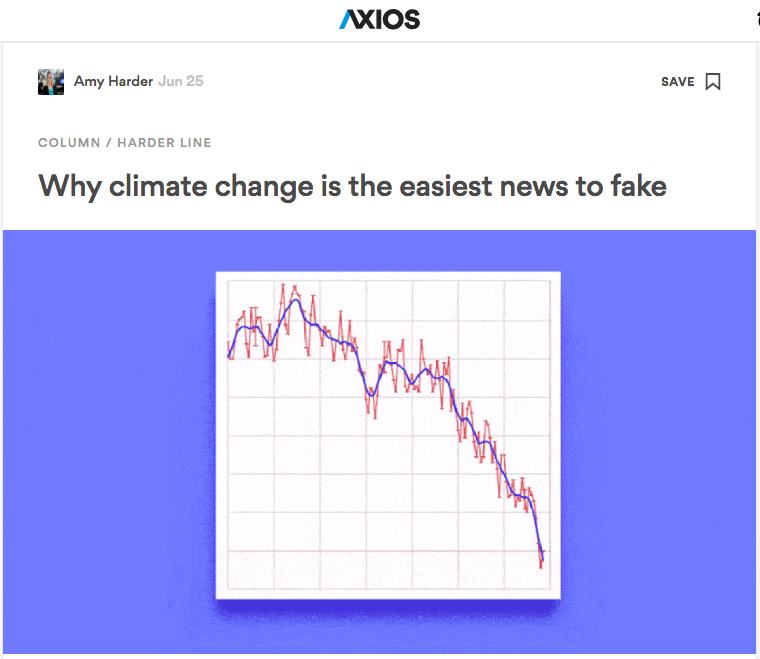