Let’s get some unpleasantries out of the way: Wallace-Wells’s story isn’t without its faults. In a lengthy discussion at Climate Feedback, a group of 17 scientists have identified what they say are inaccuracies in the piece. […] And yet, as one scientist involved in the Climate Feedback dialogue, UCLA post-doc Daniel Swain, points out, “It is quantitatively true—and often underappreciated—that the likelihood of a ‘worse than expected’ climate future is actually higher than a ‘better than expected’ one.” 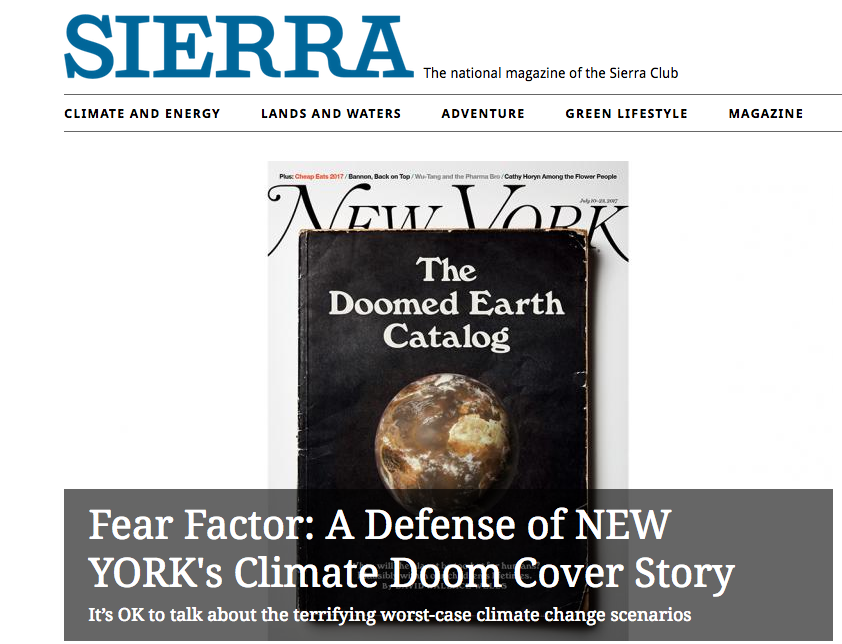