“That has made it more crucial than ever that journalists are able to separate fact from opinion, says Emmanuel Vincent, a project scientist at the University of California, Merced, who launched the website Climate Feedback three years ago as a forum for scientists to weigh in on the accuracy of media coverage. “Rick Perry said that climate change is due to the oceans, and a journalist may just let it go and say that’s his opinion, but it contradicts reality,” he says. “It should be the job of the journalist to say that.”” 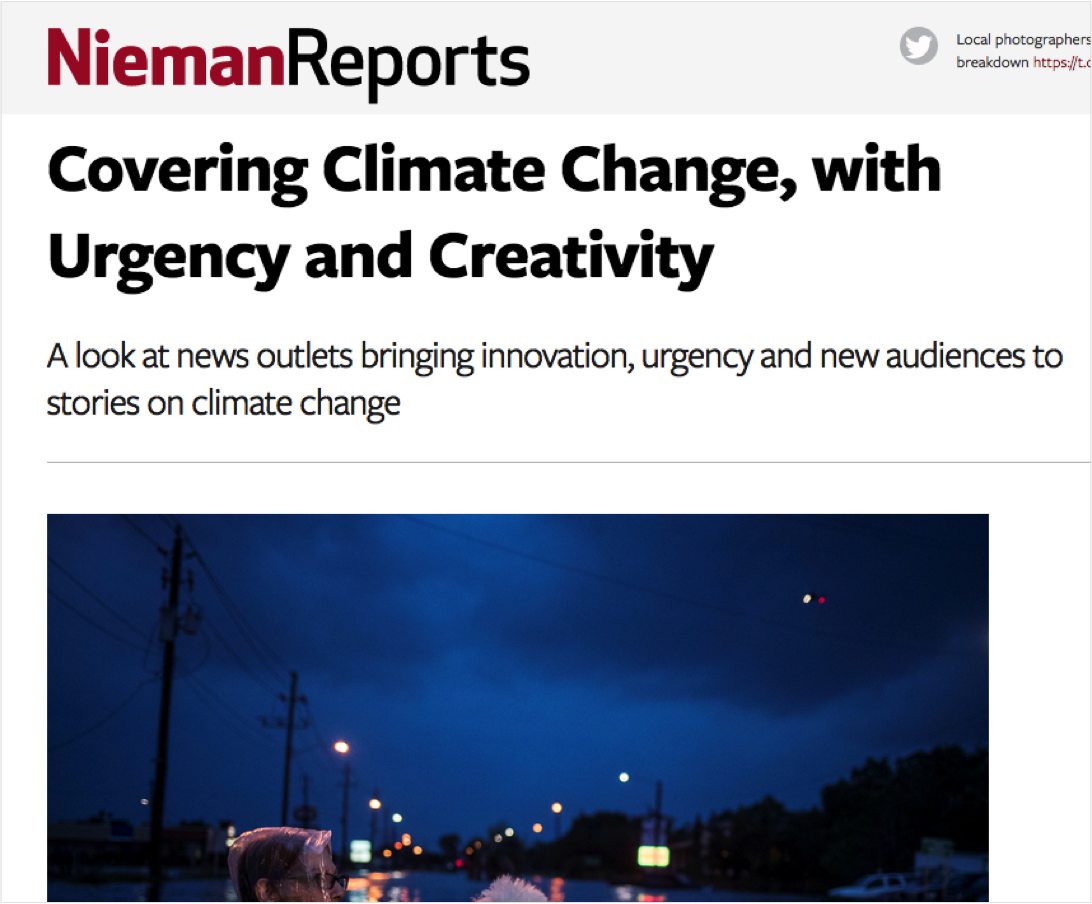