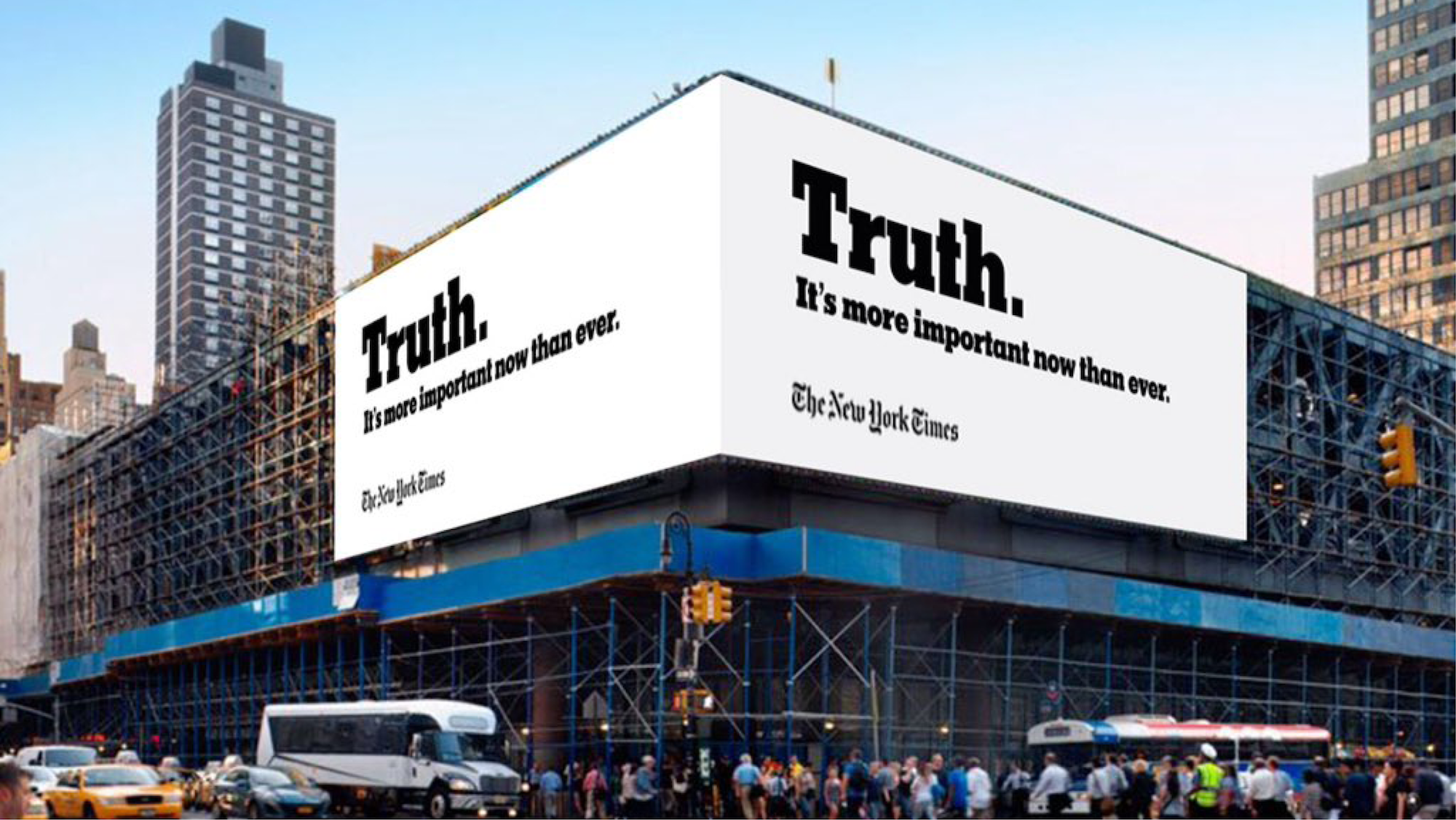 On Friday, April 28, the New York Times opinion section sent a push notification to its subscribers stating that “reasonable people can be skeptical about the dangers of climate change”, promoting the first op-ed by their new columnist Mr. Bret Stephens. So is that assertion borne out by evidence? Not according to the science, as Prof. Ben Horton points out:

“If humankind does not reduce its greenhouse gas emissions, there is a high degree of certainty that we will see increases in droughts and wildfires, rising seas, major disruptions to global agriculture and many more negative impacts. Indeed, current climate change data (not opinions) show the effects of climate change already are being felt, including rising anomalies in global temperature, sea level, ocean acidification, an increase in the frequency and severity of heatwaves and heavy precipitation, losses of Antarctica and Greenland ice sheets, and changes in the ranges of many plant and animal species.”

Even though the notion of “danger” is somewhat subjective, in order to support such a message, the New York Times column would still need to provide strong evidence that either 1) the aforementioned consequences of climate change are actually likely not going to happen or that 2) these are things reasonable people should doubt the importance of.

So does Mr Stephens’ article provide such evidence? The piece actually hardly contains any. One of the only scientifically verifiable statement is the claim that “the modest (0.85 degrees Celsius) warming of the Northern Hemisphere since 1880 is indisputable, as is the human influence on that warming”. Putting aside the hardly supportable—and unsupported in the column—characterization of the warming as “modest”, the rest is essentially correct except for the fact that Mr. Stephens probably confused “Northern Hemisphere” with “global” temperature and that the figure for global warming is actually closer to 1°C now.

Absent actual evidence, the closest to a justification of the New York Times push notification message is the claim by Mr. Stephens that besides the “indisputable” existence and human origin of global warming, “much else that passes as accepted fact is really a matter of probabilities.” So does “much else” encompass the above mentioned consequences of climate change in Mr. Stephens’ opinion? One can only guess since the piece did not provide examples. As Prof. Stefan Rahmstorf puts it, Stephens’ article is “vague, general and full of innuendo, and not supported by any evidence or specific examples. This style of discourse is characteristic for people that do not have the evidence on their side.”

One of the core messages of the article appears to be a warning against the dangers of too much certainty, substantiated by Mr. Stephens’ perception of some (unnamed) people as having “100% certainty” on some (unspecified) aspect of climate science.

In Mr. Stephens’ opinion, this overconfidence would be responsible for what he perceives as Americans’ lack of interest in tackling climate change. While this might be a valid explanation, more than anecdotal evidence would be needed to support this hypothesis. Mr. Stephens also fails to mention one of the main reasons for the confusion of the American public on climate change that has been identified by scholars who have actually investigated the question—namely the disinformation campaign that has been waged mostly in the US and English speaking countries. As Prof. Ben Horton notes, “[T]here is an entire industry supported largely by fossil fuel interests, actively funding climate ‘deniers’—professional spokesmen who are on a mission to confuse the public and delay action on climate.”

“Perhaps what Stephens means by ‘100% certainty’ is the passion among many for the view that the evidence of a human influence on climate is sufficient to merit a serious policy response. This passion does not require absolute certainty on any aspect of the science, just an intellectually honest view of risk. Because what the genuine uncertainty on climate really means is that while there is a chance future climate change won’t be as bad as the projections say is most likely, there is also a chance it will be much worse.

In no other area of life do we respond to risks by simply assuming the best case scenario. We take out insurance on our homes not because we are 100% certain they will burn down, but because there is a chance they might.

Although Mr. Stephens’ criticism does not appear to extend to scientists, it is worth remembering that scientists have been careful to characterize uncertainty in their publications, notably the IPCC reports. Prof. Stefan Rahmstorf explains:

“Stephens’ column attacks people who are 100% certain […] Climate scientists have gone out of their way to state all uncertainties; every future projection comes with an uncertainty range, and many of us spend a lot of effort explaining which findings are highly certain (e.g. our understanding of long-term global mean temperature evolution) and what is rather uncertain (e.g. projecting future extreme rainfall or the speed at which ice sheets will decay). Which other field of science has a carefully calibrated uncertainty language as the IPCC has? Unfortunately uncertainty cuts both ways, and IPCC has underestimated important developments in the past, like sea-level rise.”

Finally, Mr. Stephens only describes climate models as “faillible”, failling to mention the fact that they also have successfully predicted the evolution of global temperature over the past few decades, to name just one of their achievements. One doesn’t need to believe models are perfect to understand that they are useful tools. Here’s Prof. Ken Caldeira’s take on this point:

Yes, we should take uncertainty into account when developing policy, but we should recognize that those ‘sophisticated but fallible models’ are as likely to underpredict as overpredict the potential consequences of our greenhouse gas emissions.”

So in the end, the main issue with Stephens’ article is the absence of specifics that would allow someone to verify the validity of its point. As physicist Wolfgang Pauli would have said, “It is not even wrong.” Stephens’ column is so light on concrete assertions that it is hard to know what it actually means, but it is evocative enough to be used to promote skepticism about climate change science as a whole. So much so that the New York Times opinion section itself apparently didn’t realize that the content of Mr. Stephens’ piece did not actually support the message of the push notification that was introducing the article…

Note: Up until now, the New York Times coverage of climate change has been largely accurate. Several scientists have offered to discuss with Mr Bret Stephens to introduce him to the science of climate change. Climate Feedback also offers assistance, should Mr. Stephens and the New York Times opinion team want to connect with scientists to make sure their opinions are grounded in reality.