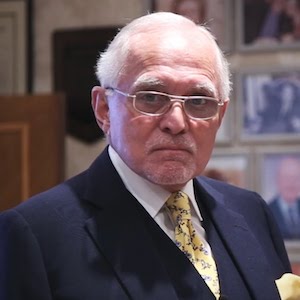 CLAIM
Fifty-five thousand years ago the whole world was 2°C warmer than it is today[...] It's all cyclical; [human-caused greenhouse gas emissions are] not a fart in the wind. Sea level rise is not going to happen.
VERDICT more about the rating framework

DETAILS
Factually Inaccurate: The speaker likely means to refer to a climate period known as the Eemian, but this was about 125,000 years ago, not 55,000 years ago. The slow-changing cycles of Earth's orbit were in a different configuration then, leading to warmer temperatures.
Flawed Reasoning : The existence of past climate changes does not indicate humans cannot change climate today any more than the existence of natural fires in the past would indicate arson is impossible today.
KEY TAKE AWAY

The claim that natural climate changes in Earth's past indicate that humans today aren't changing the climate is based on fallacious reasoning. Similarly, the argument that sea levels are not going to rise since coastal investors don’t yet take it into account is also flawed.

FULL CLAIM: Fifty-five thousand years ago the whole world was 2 degrees C warmer than it is today[...] It's all cyclical; [human-caused greenhouse gas emissions are] not a fart in the wind. Sea level rise is not going to happen.

The idea that the existence of a warm climate in the past proves humans aren’t responsible for modern warming is simply a logical fallacy. There are several climate forcings (factors that can alter Earth’s average temperature), including the sunlight reaching the Earth, the greenhouse gases that retain heat energy leaving the Earth, and even volcanic eruptions. Before human civilization, Earth’s climate changed for a number of reasons. The pattern of “ice ages” over the past several million years, for example, was driven by cycles in Earth’s orbit that alter the strength of sunlight reaching different parts of the planet over many thousands of years.

The 2017 US National Climate Assessment summarized the science on the cause of climate change this way: “This assessment concludes, based on extensive evidence, that it is extremely likely that human activities, especially emissions of greenhouse gases, are the dominant cause of the observed warming since the mid-20th century. For the warming over the last century, there is no convincing alternative explanation supported by the extent of the observational evidence.“

Michael Henehan, Postdoctoral Researcher, GFZ Helmholtz Centre Potsdam:
[This comment comes from from an evaluation of a similar claim.]
We are well aware that there are climatic fluctuations through geological time. Huge numbers of scientists study how the Earth’s climate has fluctuated before, and we know what caused those changes. Current warming is not related to any natural climate cycle, or process, or astronomic phenomenon.

Mark Richardson, Postdoctoral scholar, Jet Propulsion Laboratory, California Institute of Technology:
[This comment comes from from an evaluation of a similar claim.]
Here are logically identical arguments: “England scored goals before Harry Kane, so Harry Kane can’t score goals” Or in American English: “The New England Patriots scored touchdowns before Rob Gronkowski, so Rob Gronkowski can’t score touchdowns”. Or more simply: “Fires happened before humans, so humans can’t cause fires”.So if you agree with this logic and that humans aren’t causing CO2 to rise, you also have to believe that Harry Kane and Rob Gronkowski never scored anything and could never score anything, and that no fire has been caused by a human ever.Human-caused global warming, goals by Harry Kane, touchdowns by Rob Gronkowski, and fires set by people are all in the same boat. We have enormous evidence that they exist.

Richard Betts, Professor, Met Office Hadley Centre &amp; University of Exeter:
[This comment comes from from an evaluation of a similar claim.]
The Earth’s climate has always varied, even before humans began to influence it. Climate scientists have always been very clear about this. But human-caused emissions of CO2 and other greenhouse gases have now added a new cause of climate change in addition to the existing causes of natural climate variability. 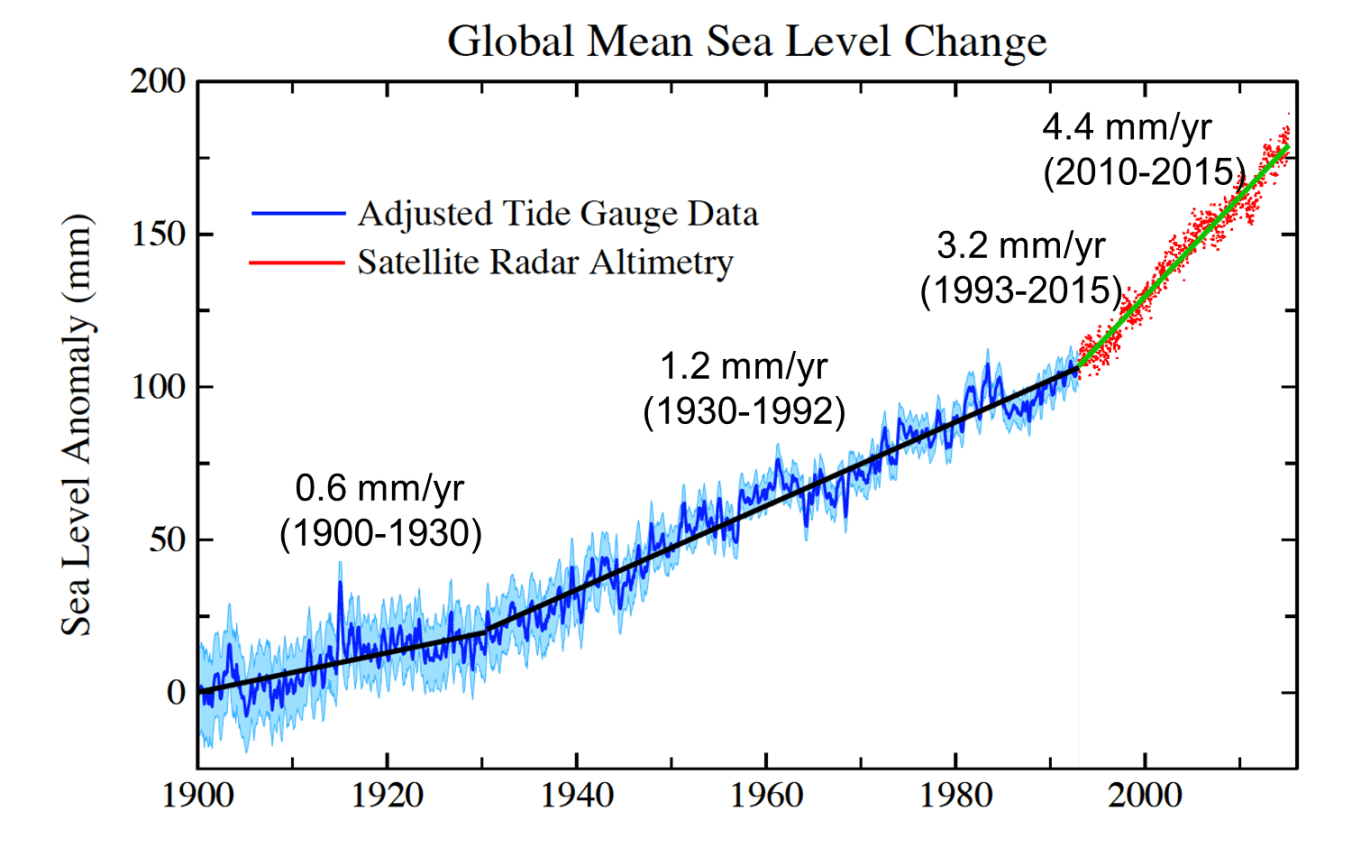 Peter deMenocal, Professor, Lamont-Doherty Earth Observatory, Columbia University, and Director, Center for Climate and Life:
The best available data show that the rate of sea level rise has more than doubled in just the last decade.