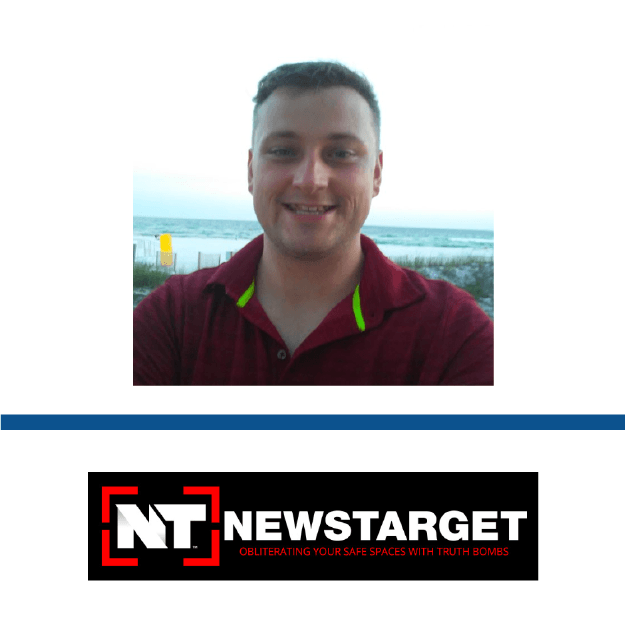 CLAIM
With repeated use of vaccines, cell-mediated immunity weakens
VERDICT more about the rating framework

DETAILS
Incorrect: Vaccines stimulate the humoral immune response without weakening cell-mediated immunity, contrary to the claim.
Misleading: The article misinterprets a scientific study and wrongly suggests that antibodies from breastfeeding provide an adequate substitute for vaccination.
KEY TAKE AWAY

Vaccination protects people from natural infection mainly by stimulating the humoral immune response and establishing immunological memory against a specific pathogen. This enables the body to respond swiftly and effectively upon encountering a natural infection by that pathogen in future. However, this does not come at the expense of cell-mediated immunity, which remains robust and active after vaccination.

FULL CLAIM: There are two principle (sic) parts to the immune system. The first is the humoral response, mediated by T-helper-2 cells which encourage B-cell antibody response for killing viruses outside of cells. The second part takes place in the cell. This part is mediated by T-helper-1 cells which communicate with cytotoxic T cells to kill viruses that are replicating within cells. When vaccines are used, the first part is spurred into hyper-action, but the second part is hardly used, weakened. With repeated use of vaccines, cell-mediated immunity weakens, encouraging viral mutations, and future infections of the cells.

This article published by Newstarget, shared more than 12,000 times online, makes several inaccurate claims about measles and vaccinations. The claim in its headline (that measles outbreak would be caused by foreigners entering the United States and spreading the disease) has been addressed in a previous claim review and shown to be false. In this review, we focus on a separate claim that vaccines weaken the cell-mediated arm of the immune system, originally made by Andrew Wakefield in this video and repeated in this article.

The adaptive immune system, broadly speaking, comprises of two functional arms: humoral and cell-mediated immunity. Vaccination stimulates the humoral immune response, which is responsible for the production of antibodies specific to the pathogen in the blood. In the event of natural infection encountered for the first time [also called a primary infection], generating specific antibodies to a pathogen requires several days, and can even take up to two weeks[1]. The primary immune response is slower and weaker, allowing a pathogen to proliferate more freely and cause greater damage. By using a dead or weakened version of the pathogen to vaccinate an individual before s/he encounters a natural infection, the humoral immune response is activated much more rapidly upon subsequent natural infection, which helps to curb or attenuate a natural infection, thereby protecting the individual.

Other statements in the article also appear to misunderstand the way the immune system works. It cites a study to claim that natural infection produces better and longer-lasting immunity than vaccination. The cited study makes no such conclusions[2]. In fact, the authors highlights how “the 2-dose measles vaccination program […] resulted in a high level of herd immunity and limited the spread of wild-type measles virus in the population” – underscoring the protective ability of the vaccine.

Another statement involves passive immunity granted through antibodies from breastfeeding. It is true that breastfeeding transfers protective maternal antibodies to infants, however, antibodies passed from mother to child during breastfeeding only last for a few months[3] – they do not confer lifelong protection as vaccines normally do, and are therefore not an ideal replacement for vaccination.

Angéline Rouers, Research Fellow, Singapore Immunology Network:
We can effectively summarize the immune response to these two main principles: the humoral response and the cellular response. Both are important and most vaccination protocols up till today focused on the humoral response, which involves the production of antibodies. It can be easily explained because antibodies are crucial protective molecules able to bind and eliminate the target pathogen before its entry into the cells. We do not deny that the concept behind vaccination is changing and more strategies now tend to design vaccines able to elicit the cellular response as well.

It is also important to remember that the MMR vaccine is one of the safest and most efficient vaccine on the market[4]. Contrary to what is claimed in this article, measles is not harmless and is still causing 110,000 deaths globally in 2017, according to the World Health Organization. With the 80% drop in measles mortality between 2000 and 2017, it is difficult to claim that the vaccine is not a good alternative for preventing the disease.

Hanif Javanmard Khameneh, Postdoctoral Researcher, Institute for Research in Biomedicine, University of Lugano:
The claim that the TH1 type of immune responses [i.e. cell-mediated response] becomes weak and suppressed after vaccination is fundamentally flawed and inaccurate. The immune system exploits each of its functional arms in various conditions whenever they are required to fight infections or to curb/terminate the hyperactivated responses. The cell-mediated immunity never goes “unused” as the article wrongly claims, and it is constantly exerting its defense mechanisms to maintain the healthy immune state of the person. The humoral and cellular immune responses are indeed being closely regulated by shared mechanisms and are interconnected. There is no scientific evidence suggesting that vaccinated individuals suffer from poor cytotoxic cellular immune responses. On the contrary, many trials have demonstrated the safety and efficacy of vaccination – vaccinated individuals not only acquire immunity to the specific infection that the vaccine targets but also develop normal and healthy immune responses once they encounter other types of infections. A healthy and robust immune system manages all types of alarming situations accordingly and immunizing a person against certain pathogens does not interfere with this hallmark whatsoever.

We published a review of a claim that the current US measles outbreak is the result of infected foreigners entering the US and spreading the disease, which was also made in this article, and which was shown to be false.