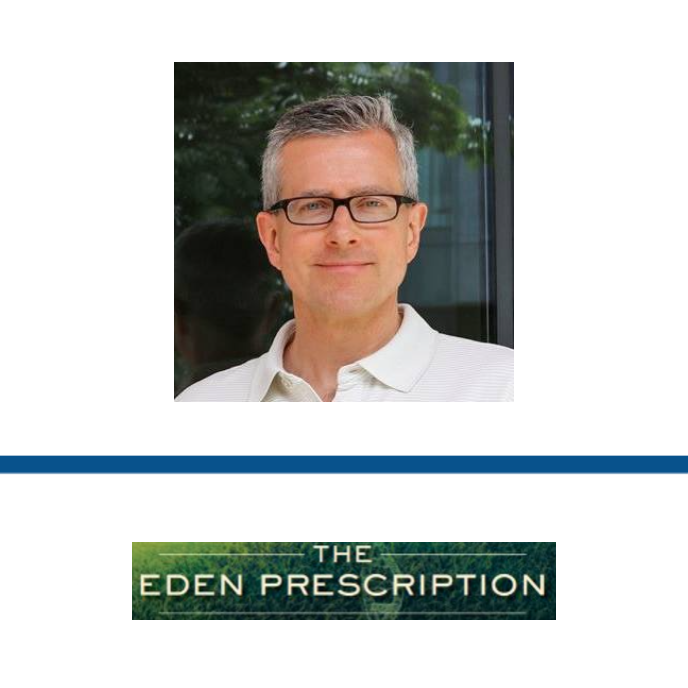 DETAILS
Unsupported: Some scientific studies found that cucurbitacin B, a biochemical compound in cucumbers, promotes regulated cell death, which removes potentially cancerous cells from the body. However, these studies were conducted on laboratory cell cultures and mice. While the findings suggest that cucurbitacin B may be a potential candidate for cancer therapies, there isn’t evidence showing that cucumber or cucurbitacin B kills tumor cells in people.
Lack of context: A study found that cucurbitacin B decreased the growth, invasion capacity, and migration capacity of human lung tumor cells. However, this study was performed on cells growing in the laboratory, not in a living organism. Hence the effects observed in the study may not be representative of the effect in a person.
KEY TAKE AWAY

Cucumbers contain cucurbitacin B, a biochemical compound that is a candidate for developing new anti-cancer drugs. One study found that cucurbitacin B decreased the growth, invasion capacity, and migration capacity of human lung tumor cells grown in the laboratory, but more studies are needed to determine whether this effect occurs in the human body. To date, there is no evidence from clinical trials in people showing that cucurbitacin B or cucumber consumption cures cancer or reduces cancer risk.

This post published on the Facebook Page The Eden Prescription, which is run by Ethan Evers, who authored a novel about the search for a cure for cancer, claimed that eating cucumbers can kill cancer cells, reduce their growth, and reduce the risk for lung cancer. Published on 26 April 2021, the post received more than 5,000 interactions to date.

Evers’ claims are based on two scientific studies. According to Evers, one study, which was conducted in India, found that people who ate cucumber daily had a 71% less risk for lung cancer. However, we were unable to locate a study which had reported these findings, nor did the author provide the corresponding reference

[UPDATE (5 May 2021): Following the publication of our review, Evers contacted Health Feedback to inform us that the study in question is a 1994 study published in the International Journal of Cancer[1]. This study examined the association of certain dietary factors with the risk of lung cancer, one of which was the intake of different types of green vegetables, including cucumber. But the authors also highlighted in their study that “exact identification of particular vegetables [associated with a lower risk of lung cancer] is impossible due to confounding”, meaning that it isn’t possible to claim, based on this study, that eating cucumber led to “71% less risk for lung cancer”, as asserted in the post.]

The second study, which was published in the scientific journal Molecules in 2019, conducted a series of tests in cell lines and mice using a chemical that can be found in cucumbers. The study found that the chemical can kill cancer cells in cell cultures, but as we will explain in this article, these results don’t provide support for the claim in the Facebook post that “cucumber kills lung cancer cells”.

Cancer arises due to mutations in cells that lead to excessive proliferation. A key process that prevents cancer from arising is known as apoptosis, or regulated cell death. This process removes cells with damaged DNA, thereby preventing cancer from developing. However, when genes that regulate apoptosis develop mutations, this can prevent apoptosis from occurring, thereby enabling cells that proliferate excessively to persist indefinitely in the body. Hence, one strategy of cancer therapy is to promote apoptosis in tumor cells[2].

The Facebook post claimed that “cucumber kills lung cancer cells”, with the accompanying photo and the post author’s comments implying that eating cucumber could achieve the same effect. However, the study it cited didn’t examine the cancer-killing effect of cucumber consumption, but a chemical called cucurbitacin B (CuB), which is found in several members of the cucurbits family, such as cucumbers, pumpkins, and melons.

Indeed, this is clearly stated in the study’s title, which one can locate by searching PubMed, a search engine that accesses a database of scientific and medical literature maintained by the U.S. National Library of Medicine, using the PubMed reference provided by Evers in the post (30759826).

The study, which was published in the scientific journal Molecules, found that CuB promoted cell death in lung tumor cell cultures. However this doesn’t necessarily mean that eating cucumbers can kill lung cancer cells in humans. Results obtained in cell culture experiments aren’t always predictive of what happens in the human body, given that a living organism is far more complex than a group of cells growing in a dish in the laboratory[3].

Other studies reported that CuB induced cell death in colon cancer cell lines[4] and breast cancer cell lines[5]. But these studies were performed in laboratory cell cultures, therefore as with the Molecules study, their results should be interpreted with caution, as the effects observed may not apply to living organisms.

Overall, the results of these studies suggest that CuB is a promising compound for developing new drugs against cancer. But to date, there has been no evidence from clinical trials in people showing that CuB is effective against lung tumors.

Claim 2 (Lack of context): “Cucurbitacin B suppressed growth of human lung cancer cells by 90%, reduced their ability to invade surrounding tissues by 75% and reduced migration ability by 88%”

A hallmark of cancer is uncontrolled cell proliferation, or an uncontrolled increase in the number of cells, which causes tumors. Some tumor cells can spread to other adjacent tissues (invasion) or settle in other parts of the body causing new tumors (migration)[6].

Metastasis refers to the ability of tumor cells to cause new tumors in different areas of the body and often describes an advanced stage of cancer. Because metastasis is present in 90% of deaths from cancers that involve solid tumors[7], it is important to develop drugs that prevent migration of existing tumor cells.

In the Molecules study, the researchers examined whether CuB could inhibit metastasis in cancer cells using different methods. One was by examining the ability of cancer cells growing in cell cultures to invade. While the figures reported in the Facebook post correspond to the results of the cell line trials, it didn’t indicate to readers that the assays were performed in cell cultures. As explained above, the effects of CuB on tumor growth could be different in living organisms as compared to cells growing in the laboratory[3].

However, there are also limitations to animal experiments, as they aren’t fully predictive of what happens in humans. Furthermore, CuB didn’t completely halt tumor growth, as the tumors still continued to grow in the mice that received CuB during the experiment, although significantly less than those in untreated mice. It’s unclear if a higher concentration of CuB may have led to complete growth inhibition, as the study only examined the effects of one concentration.

The Facebook post by Evers reported the findings of a study which examined the cancer-killing potential of a chemical called cucurbitacin B, which can be found in vegetables like cucumber. Several experiments using cell cultures and animal experiments found that CuB reduced the growth and spread of certain types of tumors, and promoted tumor cell death. However, the findings don’t mean that eating cucumber can kill tumor cells, as implied by the post.

And while the figures reported in the post are accurate, the post lacks context and is potentially misleading, as it didn’t tell readers that the numbers came from experiments conducted on cells growing in the laboratory, not in people.

Overall, CuB is an interesting candidate for the development of new cancer therapies, however, there isn’t evidence that eating cucumbers can kill lung cancer cells or reduce the risk of lung cancer in people.