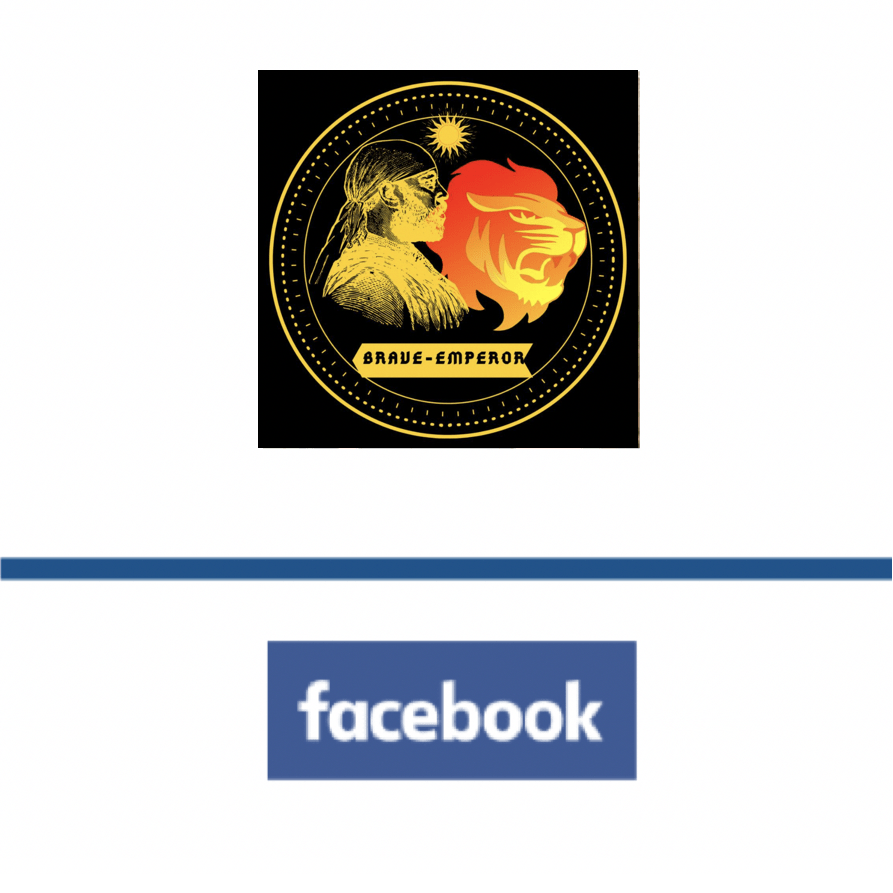 CLAIM
The mRNA vaccine is “an operating system that takes over the machinery of your cells” ; “...by the time you get your fourth shot your body will be making all four proteins that make up the COVID-19 virus.”
VERDICT more about the rating framework

FULL CLAIM: The mRNA vaccine is “an operating system that takes over the machinery of your cells, [...] so that your body starts to produce the same viral proteins that made you sick.” ; “The vaccine they’re giving out now causes the body to produce the S protein, the spike protein, so that’s why people test positive for HIV.” ; “ you will literally become a viral making factory”after vaccination ; “Why the CDC has [sic] an emergency program for the coming zombie preparedness? […] Where are you going to get all these zombies from? It’s called the mRNA vaccine.”

On 30 March 2021, rapper Damon Jones, who goes by the handle @youngkhanthadon on Instagram, posted a video on Instagram, which was then shared on a Facebook page called Vintage King on 31 March 2021, receiving more than 63,000 views to date. In the video, Abdul Alim Muhammad, a member of the Nation of Islam, which has been designated as an extremist group by the Southern Poverty Law Center, claimed that the mRNA COVID-19 vaccines are not real vaccines, but operating systems that, over the course of four doses, transform the human body into a virus-making factory. He also claimed that the mRNA vaccines turn people into zombies.

However, for the reasons explained below, Alim’s claims about the mRNA COVID-19 vaccines are factually inaccurate and misinterpret pages on the Moderna and the U.S. Centers for Disease Control and Prevention (CDC) websites.

The mRNA vaccine is “not even a vaccine,” it’s “an operating system that takes over the machinery of your cells”

On a page explaining their mRNA technology platform, the pharmaceutical company Moderna compared it to an operating system on a computer because it can work with different “programs”, where each program represents a unique mRNA sequence that codes for a desired protein. Moderna and Pfizer are the two companies that produce mRNA COVID-19 vaccines authorized for emergency use by the U.S. Food and Drug Administration (FDA).

All vaccines train the immune systems of vaccinated people to identify and respond to future pathogens. Traditionally, vaccines did this by presenting a dead or weakened version of a bacteria or a virus to a person’s immune system. For instance, the yellow fever vaccine uses a weakened version of the yellow fever virus, while the pertussis vaccine uses an inactivated (dead) form of the bacteria that causes whooping cough. Additionally, some vaccines, like protein subunit vaccines, work by presenting only part of the pathogen to a person, generally a component of the pathogen’s exterior that generates an immune reaction.

Like protein subunit vaccines, mRNA vaccines work by presenting one part of the pathogen to people, so when they come into contact with the actual pathogen, their immune system can rapidly respond. However, mRNA vaccines have some unique characteristics that comprise a new vaccine approach. In these vaccines, the mRNA acts as a recipe to produce a specific protein from the pathogen. When the vaccine enters human cells, the cells produce copies of the protein, stimulating an immune response against the protein from the pathogen.

In the case of COVID-19, the mRNA vaccines carry the code for the spike protein found on the surface of the SARS-CoV-2 virus. When individuals receive mRNA COVID-19 vaccines, their immune systems detect this protein, identify it as an interloper, and learn how to rapidly respond to the actual pathogen in the future.

Therefore, the claim that mRNA vaccines are “not even real vaccines” is inaccurate.

Additionally, the claim that they are an “operating system” is also incorrect, as this is a misinterpretation of the Moderna page that used computer operating systems as an analogy to explain how their mRNA vaccine platform works.

“The vaccine they’re giving out now causes the body to produce the S protein, the spike protein, so that’s why people test positive for HIV.” ; “…by the time you get your fourth shot your body will be making all four proteins that make up the COVID-19 virus.”

The Moderna and Pfizer mRNA COVID-19 vaccines code for the spike protein found on the surface of the SARS-CoV-2 virus. Both vaccines require two doses to achieve full efficacy against the disease. In an article for The Conversation, physician-scientist William Petri from the University of Virginia explained that “the first dose primes the immune system and introduces the body to the germ of interest. This allows the immune system to prepare its defense.” The second dose arrives three to four weeks later and is a booster that “provides the opportunity for the immune system to ramp up the quality and quantity of the antibodies used to fight the virus”, wrote Petri.

When speaking of the spike protein, Alim claimed that individuals who produced the spike protein also test positive for the human immunodeficiency virus (HIV). It’s unclear what evidence this claim is based on, but it may have its roots in an Australian COVID-19 vaccine candidate that caused some clinical trial participants to give false positives in HIV tests. That vaccine used molecular clamp technology, where the clamp ‘holds’ the protein of interest, in this case the spike protein, in a conformation that generates the greatest immune reaction.

For the Australian vaccine candidate, part of the clamp was generated using segments from an HIV protein called gp41 and some of the trial participants generated a partial antibody response to gp41. This led these trial participants to test positive in HIV screening tests, even though they didn’t have an HIV infection. However, the mRNA COVID-19 vaccines authorized for use by the FDA don’t use the molecular clamp technology or carry segments of HIV proteins. Therefore, the claim that they would cause recipients to test positive for HIV is factually inaccurate.

Additional inaccurate claims were made in the video about the Moderna and Pfizer mRNA COVID-19 vaccines, including that there are four doses, with each coding for a different SARS-CoV-2 protein: S, M, N and P. The video also alleged that after the fourth shot “your body will be making all four proteins that make up the COVID-19 virus”.

The SARS-CoV-2 virus codes for 29 proteins: four structural proteins (S, M, N and E) and 25 non-structural and accessory proteins that the virus uses to replicate and hide from the human immune system. As such, the claim has three factual inaccuracies. First, there is no “P” protein. Second, the available mRNA vaccines aren’t delivered in four doses, but two. And, third, four proteins don’t make up the COVID-19 virus, which has 29 proteins, and therefore the mRNA vaccines won’t cause recipients to start making SARS-CoV-2.

“Why the CDC has [sic] an emergency program for the coming zombie preparedness? […] Where are you going to get all these zombies from? It’s called the mRNA vaccine.”

There is a page on zombie preparedness on the website of the United States Centers for Disease Control and Prevention (CDC). The page explains that the zombie preparedness guide began as a “tongue-in-cheek campaign to engage new audiences with preparedness messages”. By explaining how people can prepare for a fictional zombie apocalypse, the CDC provided advice for readers about how to prepare for real emergencies, such as hurricanes, earthquakes, and floods. One of the CDC’s recommendations was to prepare an emergency kit with a few essentials, including a gallon of water per person per day and non-perishable foods.

The CDC maintains the “zombie preparedness” page due to the success of the campaign. Suggesting that the CDC keeps the zombie preparedness page because it expects a future zombie apocalypse is a misinterpretation of the CDC’s webpage. Additionally, the mRNA COVID-19 vaccines won’t transform people into zombies.

While the mRNA COVID-19 vaccines represent a new approach to making vaccines, they function like all other vaccines that train people’s immune systems to recognize and react to future pathogens. Additionally, the mRNA vaccines carry a “recipe” for producing only one protein, the SARS-CoV-2 spike protein, and both doses of the vaccine carry the same recipe. The claims made in the video by Alim about the mRNA vaccines are factually inaccurate and misinform viewers about how these vaccines work.