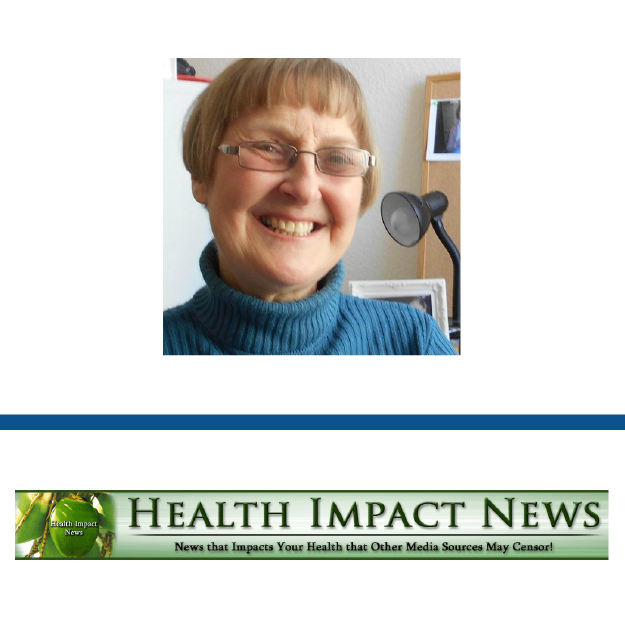 CLAIM
4,250% increase in fetal deaths reported to VAERS after flu shot given to pregnant women
VERDICT more about the rating framework

DETAILS
Misrepresents a complex reality: The study cited to support this claim does not account for potential risk factors which may contribute to spontaneous abortion, nor does it compare its findings to the baseline risk for spontaneous abortion in unvaccinated women.
Misleading: The U.S. Vaccine Adverse Events Reporting System (VAERS) provides data on adverse events which occur after vaccination, but does not establish whether those events were caused by the vaccines.
KEY TAKE AWAY

Studies have shown that the inactivated flu vaccine is safe for pregnant women and their unborn children. It also reduces the likelihood of influenza-related complications during pregnancy for both mothers and their infants.

FULL CLAIM: 4,250% increase in fetal deaths reported to VAERS after flu shot given to pregnant women

The article containing this claim was published in November 2012, but went viral on Facebook in late 2019. It claims that there was a “4,250% increase in fetal deaths reported to VAERS after flu shot given to pregnant women” and concludes that the flu shot “was causing a massive spike in fetal deaths”.

The article bases its claim in part on a 2012 study which reported that the number of fetal losses recorded in the U.S. Vaccine Adverse Events Reporting System (VAERS), increased from 4 during the single-vaccine 2008/2009 season to 174 during the two-vaccine 2009/2010 season[1]. The study’s author attributes this to a “toxicity effect” from the double dose of the flu vaccine that pregnant women received during the 2009/2010 season.

The increase in the number of fetal losses between the two seasons was indeed 4,250%, but these losses occurred in different sized population groups. Therefore, this number does not reflect an increase in the rate of fetal loss. In addition, the study contains several major flaws. Firstly, the VAERS data used in the study include all adverse events that follow vaccination whether they were proven to have been caused by the vaccine or not. Adverse events can be reported by anyone, including healthcare providers, patients, or family members, and as VAERS states, “no proof that the event was caused by the vaccine is required in order for VAERS to accept the [adverse event] report.”

Secondly, Goldman did not examine whether the vaccinated women were at risk for spontaneous abortion due to other factors, such as advanced maternal age, smoking, or alcohol use, which may have contributed to the increase in fetal losses between the two seasons.

In short, the study’s author mistakenly concluded that the fetal losses must be the result of the flu shot simply because they occurred at some point after vaccination (this is known as the post hoc ergo propter hoc fallacy).

Numerous studies, as well as the American College of Obstetrics and Gynecology, have reported that the inactivated flu vaccine is safe for pregnant women and unborn children[2,3,4], and that thimerosal used in the flu vaccine is not a cause for concern. Furthermore, by reducing the risk of influenza infection, the flu shot may actually prevent congenital abnormalities associated with maternal respiratory infection, as shown by a review and meta-analysis of more than 20 studies[5]. Infants born to women who are severely ill with influenza are also more likely to have poorer outcomes, such as low birth weight and Apgar scores[6,7,8,9].