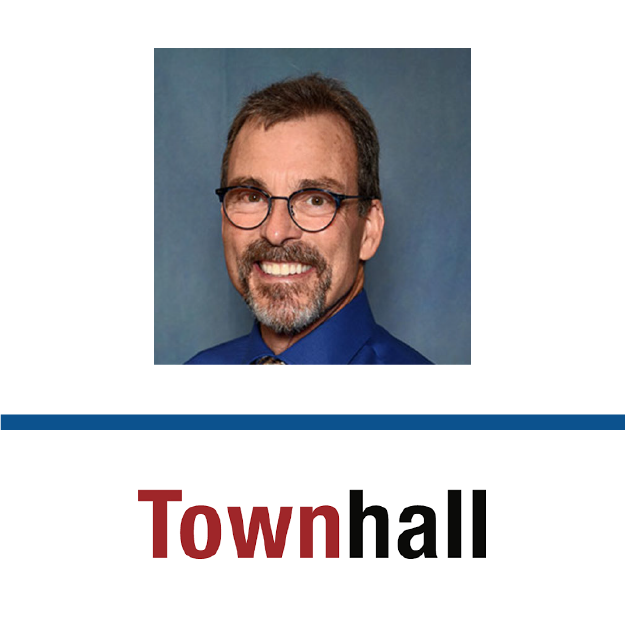 CLAIM
Earth’s mean temperature over the last 2,000 years shows two previous periods when temperatures were warmer than they are now; from 1–200 A.D., an epoch called the Roman Warm Period, and more recently the Medieval Warm Period from 900–1100 A.D.
VERDICT more about the rating framework

DETAILS
Factually Inaccurate: Available climate records show that recent global temperatures are likely the highest of the last 2,000 years and there is no data supporting the claim that, globally, the Earth was warmer during the Roman or Medieval eras.
Flawed Reasoning: Natural climate change events in the past do not provide evidence that human emissions of greenhouse gas are incapable of changing the climate today.
KEY TAKE AWAY

It's not true that the world has been warmer at other times during the last 2,000 years. But even if that were the case, it would not change the fact that human emissions of greenhouse gases are causing Earth's climate to warm.

FULL CLAIM: A graph of the Earth’s mean temperature over the last 2,000 years shows two previous periods when temperatures were warmer than they are now; from 1–200 A.D., an epoch called the Roman Warm Period, and more recently the Medieval Warm Period from 900–1100 A.D.[…] It is worth noting that both of these climate optima occurred centuries before the discovery of fossil fuels and the invention of the internal combustion engine.

A recent study1 working with a global database of paleoclimate records found that no previous warm or cool period in the last 2,000 years—including the Roman Warm Period and the Medieval Warm Period (also called the Medieval Climate Anomaly)—occurred globally and synchronously. But 20th Century temperatures were the warmest of the last 2,000 years for nearly the entire surface of the Earth.

Kevin Anchukaitis, Associate Professor, The University of Arizona:
1) It is entirely unclear what graph (“A graph of the Earth’s mean temperature over the last 2,000 years”) the author of the op-ed is referring to (it doesn’t appear to be included or appear in the op-ed).

2) Our most up-to-date understanding of global mean temperatures is likely the Last Millennium Reanalysis1. Even accounting for uncertainties, global mean annual temperatures are higher now than any time in the last 2,000 years, with the middle of the 20th century either matching or exceeding Common Era temperatures as well.

3) For the Northern Hemisphere (where we have much better proxy data and a better understanding of the uncertainties), we come to similar conclusions—in Wilson et al (2016)2 we find that the two warmest decades of our reconstruction (from 918 to 2004 CE) were 1994–2003 and 1946–1955. Coming in 3rd place is 1161–1170 CE. So, the latest in large-scale temperature reconstructions do NOT support a claim that temperatures either in the Medieval or Roman periods were warmer than today.

4) Even if these periods were warmer than today (and we currently have no evidence that they were), that would have no bearing on whether CO2 is causing current warming. Current warming is unambiguously caused by CO2 emissions. Past warm and cold periods reflect a mix of internal climate system variability and changes in radiative forcing from volcanoes and solar variability. Current warming is the result of rising atmospheric CO2 concentration, whether or not there were past epochs of widespread warming.

Rob Wilson, Reader, University of St Andrews:
Since 2015, several tree-ring based studies of large-scale Northern Hemisphere summer temperatures have shown that the last 10 or 20 year periods are significantly warmer than any other time for the last 1,200 years. A recent study in Nature1 has expanded on this work using a global multi-proxy data-set which suggests that the last 50 years have been warmer than any period of the last 2,000 years.