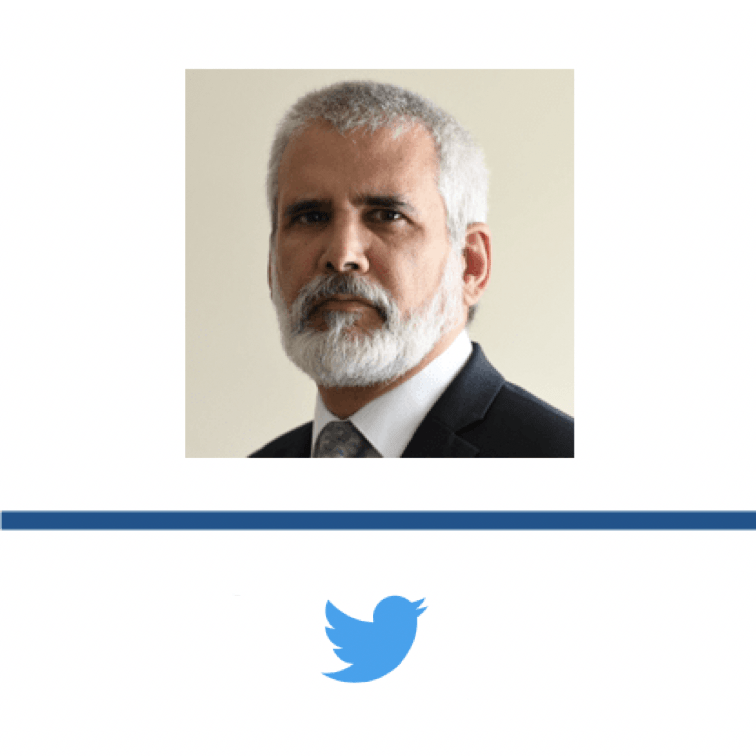 CLAIM
“Dr. Malone is the inventor of mRNA vaccines”
VERDICT more about the rating framework

DETAILS
Inaccurate: The development of the mRNA vaccines is due to the work of hundreds of researchers, one of which is Robert Malone. Together with his co-authors, Malone contributed early evidence that mRNA could be delivered and produce proteins in cells. However, because crucial hurdles to develop the mRNA vaccines were resolved by many researchers , Malone cannot be claimed the inventor of this vaccine technology.

FULL CLAIM: “Dr. Malone is the inventor of mRNA vaccines”

As of 23 August 2021, the U.S. Food and Drug Administration (FDA) has authorized two and approved one COVID-19 vaccines: the Pfizer-BioNTech, Moderna and Janssen vaccines. The Janssen vaccine is an adenovirus-based vaccine, where the instructions for coding the SARS-CoV-2 spike protein are stored in DNA that is delivered to cells via modified adenoviruses that don’t make us sick. It’s the same technology used by a number of COVID-19 vaccines authorized or approved in other countries like the AstraZeneca and Sputnik V vaccines.

Both the Pfizer-BioNTech and Moderna vaccines represent a new technology in the vaccine field: mRNA vaccines. Health Feedback has previously published an Insight on mRNA vaccines and their development (see here). Messenger RNA, or mRNA, is an intermediate molecule between DNA and proteins. Essentially, parts of the DNA in our cells are transcribed into mRNA, which serves as a blueprint for proteins. Instead of coding the instructions for the SARS-CoV-2 spike protein in DNA, mRNA vaccines code that information in mRNA, delivering it to cells inside a pouch made of lipid nanoparticles.

Though mRNA vaccines represent a novel type of vaccine, their development began decades ago, and potential mRNA vaccines for other infectious diseases, such as the Zika virus and HIV-1, are currently in or have completed clinical trials[1]. In this decades-long journey, many have contributed to get mRNA vaccines to where they are today, with nearly 350 million doses administered in the U.S. alone, but that hasn’t kept Robert Malone from claiming the role of inventor.

On his website and Twitter bio, Malone, a doctor and researcher, calls himself the “inventor of mRNA vaccines”. This claim has been repeated in countless blog articles, social media posts and videos (see here, here and here). According to Malone, his role as inventor began in the late 1980s when he, Philip Felgner and Inder Verma introduced mRNA to human, rodent, frog and fruit fly cells via liposomal nanoparticles[2]. Next, Malone and researchers from both the University of Wisconsin, Madison, and Vical Incorporated, injected naked RNA and DNA vectors into the skeletal muscle of mice and observed gene expression[3].

A 2019 review of the technology’s history, begins with the two papers mentioned by Malone[4]. According to the authors of the review, these papers provided the first evidence that mRNA could be delivered to cells in tissue and animals and produce proteins. On social media, researchers pointed out earlier work that also managed to deliver and translate mRNA in cells[5].

Speaking to The Atlantic, Rein Verbeke, the first author of the 2019 review, said that Malone and his co-authors “sparked for the first time the hope that mRNA could have potential as a new drug class”, but that “the achievement of the mRNA vaccines of today is the accomplishment of a lot of collaborative efforts”.

As outlined in the 2019 review and articles about the development of the mRNA vaccines, such as this special report from STAT, a number of different discoveries were necessary to transform the hope of mRNA as a new drug class into mRNA vaccines. For instance, one hurdle was how to cloak mRNA from the immune system, which can detect “foreign” mRNA. In 2004, Katalin Karikó, Drew Weissman and colleagues discovered that one of the synthetic nucleosides–the four building blocks of mRNA–was serving as a big “here I am” signal to the immune system. By swapping that nucleoside for a modified one, the team managed to cloak mRNA from detection. Other modifications made to the mRNA, such as modifying the ends of the mRNA strands, further optimized both the stability and translation of mRNA[1].

Another hurdle was how to get mRNA into cells so that proteins can be produced and generate protective immunity. Research for a delivery system turned to nanoparticles, specifically lipid nanoparticles. As an editorial in Nature Reviews Materials mentioned, optimizing lipid nanoparticles to deliver nucleic acids like mRNA was a long road. An extensive history of the process to refine lipid nanoparticles can be found on Chemical & Engineering News.

As Karikó told Penn Today, “science builds on science”. The development of the mRNA COVID-19 vaccines (and any future mRNA vaccines) was built on the work of countless researchers. Among these is Malone, who together with his co-authors contributed early evidence that mRNA could be successfully delivered to and expressed in cells. Following a fact-check by Logically Malone admitted that he did not invent the mRNA vaccines, but instead the “vaccine technology platform”. While he contributed to this field when it emerged, Malone is not the “inventor” of the mRNA vaccines, but one of the hundreds of researchers that contributed to their current success.