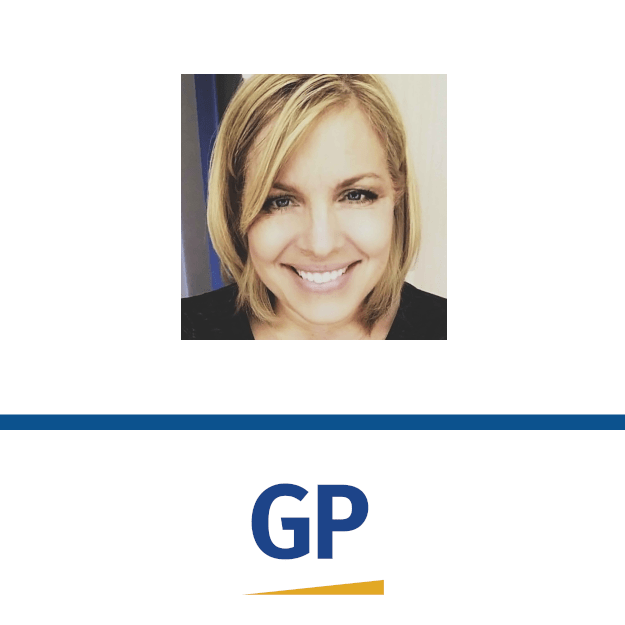 CLAIM
“CDC illegally inflated the COVID fatality number by at least 1,600 percent”; “the NVSS COVID-19 Alert No. 2 [deemphasized] underlying causes of death [...] by recording them in Part II rather than Part I of death certificates [...] This was a major rule change [...] from the 2003 guidance on certification of death
VERDICT more about the rating framework

FULL CLAIM: “CDC illegally inflated the COVID fatality number by at least 1,600 percent”; “the NVSS COVID-19 Alert No. 2 [issued in 2020 deemphasized] underlying causes of death [...] by recording them in Part II rather than Part I of death certificates [...] This was a major rule change [...] from the CDC’s 2003 Coroners’ Handbook on Death Registration and Fetal Death Reporting and Physicians’ Handbook on Medical Certification of Death”

An article published by the Gateway Pundit in early February 2021 claimed that the U.S. Centers for Disease Control and Prevention (CDC) “illegally inflated the COVID fatality number by at least 1,600 percent”. The article received more than 29,000 interactions on Facebook, including more than 14,000 shares on the platform, according to social media analytics tool CrowdTangle. The claim was also published by other outlets, as can be seen in this WND article and this National File article.

The claim that the number of COVID-19 deaths are inflated is not a new one, as an earlier review by Health Feedback showed. The claim is aimed at calling into question the severity of the pandemic and the public health measures put in place against the virus, such as lockdowns.

The study cited in these articles was published in Science, Public Health Policy, and The Law, a journal created by the Institute For Pure And Applied Knowledge (IPAK). IPAK was founded by James Lyons-Weiler, a former biostatistician who published false claims about vaccines, as reported here. Lyons-Weiler co-authored a dubious study claiming that unvaccinated children are healthier than vaccinated children, despite the lack of evidence for this, as a review by Health Feedback demonstrated. He also wrongly claimed that the virus which causes COVID-19 contains a manmade sequence, as detailed in this Health Feedback review.

Despite being called a “study”, the term is a misnomer, as it doesn’t contain any of the features that a scientific study would have, such as experimental observations and reporting of new data.

The claim is built on the assertion that the CDC introduced “a major rule change” to death certificate reporting. According to the authors, this method diverged from the 2003 Coroners’ Handbook on Death Registration and Fetal Death Reporting and Physicians’ Handbook on Medical Certification of Death, “by instructing that COVID-19 be listed in Part I of death certificates as a definitive cause of death regardless of confirmatory evidence, rather than listed in Part II as a contributor to death in the presence of pre-existing conditions, as would have been done using the 2003 guidelines.”

As support for this assertion, the authors pointed to the document COVID-19 Alert No. 2, issued by the National Vital Statistics System (NVSS), part of the U.S. National Center for Health Statistics. However, as we can see by reading the actual document, the CDC didn’t introduce a “major rule change” to the way deaths are reported, as the authors claimed.

The purpose of the document was to inform staff who prepared mortality data about the creation of a new ICD code assigned to COVID-19, in order to “accurately capture mortality data for COVID-19 on death certificates”. ICD stands for the International Statistical Classification of Diseases and Related Health Problems. It is a system that is maintained by the World Health Organization (WHO), not the U.S. CDC. According to the WHO:

“ICD is the foundation for the identification of health trends and statistics globally, and the international standard for reporting diseases and health conditions. It is the diagnostic classification standard for all clinical and research purposes. ICD defines the universe of diseases, disorders, injuries and other related health conditions, listed in a comprehensive, hierarchical fashion that allows for:

The document didn’t stipulate that COVID-19 “be listed in Part I of death certificates as a definitive cause of death regardless of confirmatory evidence”. Rather, it stated that “COVID-19 should be reported on the death certificate for all decedents where the disease caused or is assumed to have caused or contributed to death”, and that “Certifiers should include as much detail as possible based on their knowledge of the case, medical records, laboratory testing, etc.”

Furthermore, by comparing the information in the 2003 guidelines to the NVSS guidance issued on 4 April 2020, titled “Guidance for Certifying Deaths Due to Coronavirus Disease 2019 (COVID–19)”, we can see that the way Parts I and II is recorded didn’t change.

In the NVSS guidance, it states for Part I:

And for Part II:

On page 14 of the 2003 revision of the Medical Examiners’ and Coroners’ Handbook on Death Registration and Fetal Death Reporting (see the full document):

“The cause-of-death section consists of two parts. Part I is for reporting a chain of events leading directly to death, with the immediate cause of death (the final disease, injury, or complication directly causing death) on line (a) and the underlying cause of death (the disease or injury that initiated the chain of events that led directly and inevitably to death) on the lowest used line. Part II is for reporting all other significant diseases, conditions, or injuries that contributed to death but which did not result in the underlying cause of death given in Part I.”

It is evident that in both the 2003 handbook and the 2020 guidance that the way the reporting should be done is identical. In short, the paper’s claim that there was a “major rule change” introduced by the CDC in the NVSS COVID-19 Alert is false. Furthermore, in another document that explained how cause of death is reported, the CDC was clear in stating that “COVID-19 should not be reported on the death certificate if it did not cause or contribute to the death.”

The paper also contains this misleading statement: “underlying causes of death, also referred to as pre-existing conditions or comorbidities”. Pre-existing conditions—such as asthma and diabetes, both of which place people at a higher risk of severe COVID-19—can certainly be a cause of death in themselves. For example, a severe asthma attack can lead to asphyxiation. But due to modern medical interventions, many people with such pre-existing conditions manage to live out a normal lifespan.

As PolitiFact’s fact-check on the same claim pointed out, experts found it more likely that the number of COVID-19 deaths are being undercounted, not overcounted. Roderick Little, a professor of biostatistics at the University of Michigan, told PolitiFact, “If anything, I’d expect the CDC numbers to be underestimates, not overestimates”, citing “the lack of testing for COVID early in the pandemic” as a contributing factor towards undercounting. Little also added that excess death rates “on the same date in previous years” would be a “more reliable picture” of the COVID-19 death toll. Indeed, the number of deaths in the U.S. so far exceeds that of previous years by more than 490,000, according to this New York Times report. As a point of reference, the number of Americans killed in World War I and the Vietnam War was reported by National Geographic to be 53,402 and 58,220, respectively.

After our review was published, Red State retracted its articles that published this inaccurate claim (see archives of retraction notices here and here).