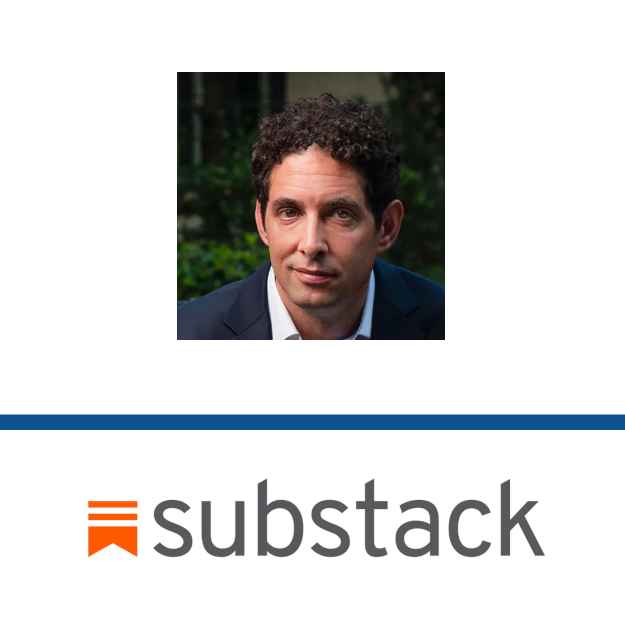 DETAILS
Misrepresents source: The study by researchers in Denmark didn’t conclude that vaccination made people more prone to infection. On the contrary, their results showed that COVID-19 vaccination reduces people’s risk of infection, although the protection wanes over time and that a booster shot helps to reinforce COVID-19 immunity.
KEY TAKE AWAY

Scientific studies have shown that COVID-19 vaccination provides people with a high level of protection against severe illness and death, even in the face of the Omicron variant. Vaccination can also reduce a person’s risk of infection to some extent, although this protection is less effective against the Omicron variant compared to earlier reported variants. However, a booster dose can help to bolster waning immunity.

FULL CLAIM: “Data from highly vaccinated countries suggests strongly that the answer is yes; vaccinated people are at higher risk of infection from Omicron”; “Danish researchers [...] found protection against Omicron turned negative three months after the second dose”; “And what about the real terror, antibody-dependent enhancement?”

A Substack article written by journalist Alex Berenson claimed that “vaccinated people are at higher risk of Omicron”, citing a study conducted by researchers in Denmark. The article received more than 2,500 user engagements on Facebook, including more than 1,100 shares. The same claim was also made by U.S. Senator Rand Paul on Fox News, as can be seen in this TikTok video that was shared more than 106,000 times.

The study in question is a preprint, which is a study that hasn’t been peer-reviewed by other scientists yet, authored by a team of researchers at Statens Serum Institut. Its aims were to examine the level of protection from vaccination with COVID-19 mRNA vaccines against Omicron infection and track the waning of vaccine effectiveness over time[1]. The researchers used Danish nationwide registries to extract data on COVID-19 PCR test results and vaccination status for Danish residents aged 12 and above.

Health Feedback reached out to the preprint’s authors for comment. The first author, medical statistician and epidemiologist Christian Holm Hansen, refuted the claim, stating that the “Interpretation that our research is evidence of anything but a protective vaccine effect is misrepresentative”. [see his full comments below]

Hansen offered several reasons for how bias could occur in a study. For example, he pointed out that vaccinated individuals tend to get tested more often than unvaccinated people. Another reason could have to do with the fact that Omicron cases by and large were detected in international travelers, most of whom were vaccinated. “We expect therefore that there was an overrepresentation of vaccinated people among the first generations of Omicron cases identified in Denmark, not because the vaccines weren’t protective, but because the variant hadn’t spread far enough into the general population, including into the unvaccinated population, to make for comparable infection rates,” he said.

Indeed, the preprint concluded in favor of vaccination, not against it:

“Our study contributes to emerging evidence that BNT162b2 or mRNA-1273 primary vaccine protection against Omicron decreases quickly over time with booster vaccination offering a significant increase in protection. In light of the exponential rise in Omicron cases, these findings highlight the need for massive rollout of vaccinations and booster vaccinations.“

Berenson also claimed that there was “the real terror [of] antibody-dependent enhancement” from vaccination. Antibody-dependent enhancement, or ADE for short, occurs when antibodies against a virus improve the virus’ ability to cause infection, rather than impede it. Contrary to the impression given in Berenson’s article, ADE can arise as a result of antibodies from a previous infection or vaccination, as we see in cases of dengue fever. The phenomenon isn’t exclusive to vaccination.

In summary, claims that the preprint is evidence the vaccines make people more prone to illness are inaccurate and misrepresent the researchers’ findings. Scientific evidence so far indicates that COVID-19 vaccination continues to provide people with a high level of protection against severe illness and death, even in the face of the Omicron variant. Vaccination can also reduce a person’s risk of infection to some extent, although this protection is less effective against the Omicron variant compared to earlier reported variants. However, a booster dose can help to bolster waning immunity.

Interpretation that our research is evidence of anything but a protective vaccine effect is misrepresentative.

The aims of the study were to:
(a) determine whether there was any evidence of vaccine protection against Omicron infection after a primary vaccination series and booster vaccination with either the BNT162b2 (Pfizer) or mRNA-1273 (Moderna) vaccines.
(b) investigate evidence of waning vaccine effectiveness over time.

So what did we see?
Our study provides evidence of protection against infection with the Omicron variant after completion of a primary vaccination series with the BNT162b2 (Pfizer) or mRNA-1273 (Moderna) vaccines in the first months after primary vaccination. However, the VE is significantly lower than that against Delta infection and declines rapidly over just a few months. The VE is re-established upon revaccination with the BNT162b2 vaccine.

Regarding negative vaccine effectiveness:
The research shows early results from the first 20 days of Omicron in Denmark. The fact that the estimated VE is negative during the last period suggests that there is bias in the comparison between the vaccinated and the unvaccinated population. We also make this point in the discussion.

If a study estimate is biased it means that it is measuring something different from what was intended. The VE estimate may be biased if the infection rates in the vaccinated and unvaccinated populations are impacted by effects other than the vaccines.

Such biases are quite common in VE estimation from observational studies based on population data (unlike a phase 3 randomised trial which is the gold standard).

There are a number of reasons why the VE estimate might be negative.

On that basis it is reasonable to expect that the vaccine effectiveness estimates presented in our study are too low.

To conclude, the vaccines’ protective effect may be low against infection with Omicron after four months, but it is most unlikely to be negative!

I should also point out that our research is not yet peer-reviewed. This is the process where other scientists, epidemiologists assess the work for its rigour and robustness.