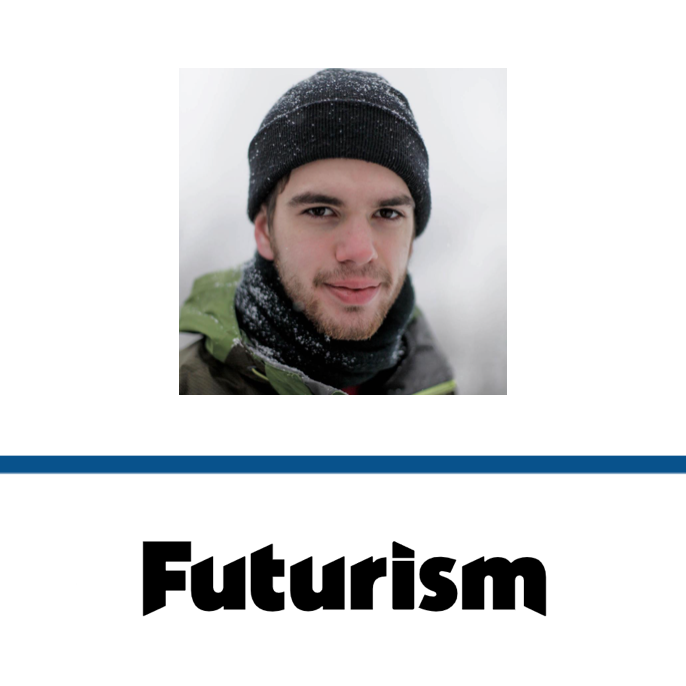 CLAIM
Images taken by NASA’s Opportunity and Curiosity rovers as well as the HiRISE camera provide evidence for a variety of fungus-like organisms.
VERDICT more about the rating framework

DETAILS
Incorrect: Mars cannot harbor any substantial fungal growth due to insufficient liquid water on its surface.
KEY TAKE AWAY

Every form of life, including fungi, requires liquid water to grow. Currently, the body of scientific evidence demonstrates that there is not enough liquid water on the surface of Mars to permit the growth of any organisms. Consequently, photographs tracking the apparent motion and growth of objects on Mars’ surface are not proof of life. Motion and growth have been explained by winds on Mars often shifting the sands, which exposes some buried rocks and gives the illusion of growing organisms.

FULL CLAIM: Images taken by NASA’s Opportunity and Curiosity rovers as well as the HiRISE camera provide evidence for a variety of fungus-like organisms. These include an “amorphous specimen within a crevice” that changed shape and location, then disappeared.

In May 2021, multiple news articles claiming that fungus was spotted on Mars (such as this article in Futurism and this article in the Daily Mail) went viral on Facebook. The articles described the results of a recent scientific paper published in the journal Advances in Microbiology. However, the paper’s findings were rejected by the scientific community, as Futurism and CNET later reported.

The scientific paper makes two main claims, which were echoed in the news articles. First, based on a series of rover images, the authors declared that they tracked growth and motion consistent with puffball-like fungal organisms. Second, the authors stated that they observed what appears to be the seasonal growth and death cycle of a massive black fungal colony via satellite imaging. Both claims are, in essence, the same as those that have been debunked in the past by the scientific community, as we explain below and according to interviews with experts and a retraction of a similar paper by the same leading author.

The primary issue with these claims is that any form of life, including fungi, requires a relatively large quantity of liquid water, which has yet to be found on Mars’ surface[1]. Every living cell is filled with liquid water (up to 80% of the cell), allowing it to perform the basic functions of life[2,3]. To grow or reproduce, a cell must have a source of liquid water nearby, which it incorporates into itself or into new cells. This applies to the alleged puffball organisms and black fungus colonies seen on Mars. Since the scientific paper claims that Martian puffballs are millimeters in size and the black fungus colony is hundreds of meters in size, each organism needs access to similarly sized volumes of liquid water. Yet, the photographic evidence of the organisms on Mars doesn’t present evidence for liquid water on these scales.

Because life requires liquid water to grow and because the amount of water vapor in Mars’ atmosphere is so low, if life were found on Mars it should be accompanied by evidence of liquid water[4,5,6]. This is why the past and present searches for life on Mars are often performed at sites that are likely to harbor liquid water[6]. Such explorations repeatedly found that, at best, small droplets of water may occasionally form in extremely salty locations[7,8]. These droplets are so salty few lifeforms on Earth could survive in them[7]. In this light, the recent claim that scientists observed  fungal growth on Mars is incorrect, as this would require much larger quantities of water than are present.

Following the recent news reports, scientists presented a more plausible explanation for the appearance of puffball-like fungal growth on Mars (as discussed in interviews featured in Futurism and the Austen-American Statesman). Jonathan Clarke, President of the Mars Society Australia told the South China Morning Post that the puffballs are like shells on the beach. “If the wind blows, the sand moves and exposes more shells.” The shells are not growing, but are being dug up by the wind. In this case, the winds of Mars dig up its well-known spherical rocks, providing the illusion that they grow[9]. These round rocks have been well-studied and identified as hematite spherules, not living organisms[10].