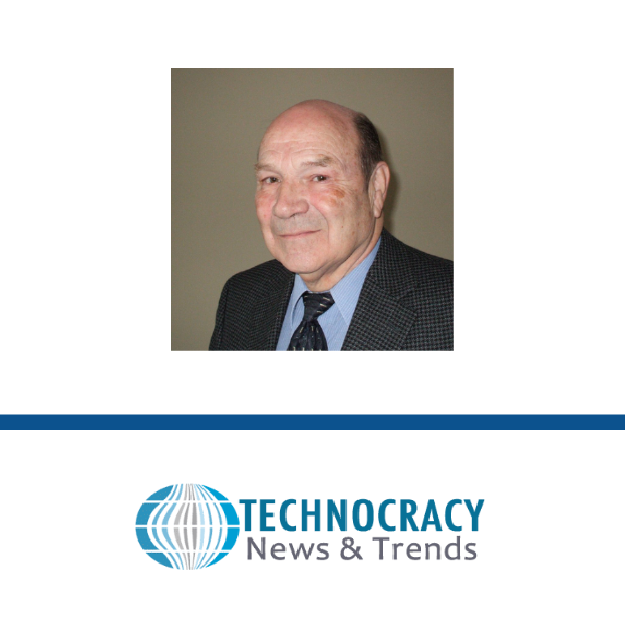 CLAIM
CO2 is not a greenhouse gas.
VERDICT more about the rating framework

DETAILS
Factually Inaccurate: The behavior of CO2 as a greenhouse gas is a consequence of basic physics and can be confirmed by simple measurements.
Flawed Reasoning: The fact that CO2 can act as a feedback to climate changes triggered by other factors in no way shows that it isn't a greenhouse gas.
KEY TAKE AWAY

Laboratory measurements first established that CO2 is a greenhouse gas in the 1850s—a result that is easily confirmed today. This means that it absorbs radiation at infrared wavelengths, allowing sunlight to pass through to the Earth but trapping heat that is emitted back to space.

FULL CLAIM: The most important assumption behind the AGW theory is that an increase in global atmospheric CO2 will cause an increase in the average annual global temperature. The problem is that in every record of temperature and CO2, the temperature changes first. Think about what I am saying. The basic assumption on which the entire theory that human activity is causing global warming or climate change is wrong[...] In short, CO2 is not a greenhouse gas.

Greenhouse gases are gases that allow sunlight to pass through, but absorb infrared radiation (heat) emitted by the Earth back toward space. They do this because the molecules are only excited by radiation at very specific wavelengths (a consequence of quantum mechanics). In greenhouse gases, those wavelengths are mainly found in the infrared portion of the spectrum, rather than the visible or ultraviolet.

This behavior was demonstrated in laboratory measurements by physicist John Tyndall in 1859. Since then, it has been confirmed countless times by instruments that measure light spectra. It can even be demonstrated with nothing more than an infrared camera and a candle.

Increasing the concentration of CO2 in the atmosphere increases its heat-trapping effect, warming the atmosphere. Humans are doing this today primarily by burning fossil fuels and clearing forests. But in the past, there have been other drivers of warming like the slow-changing cycles in Earth’s orbit that controlled the timing of the ice ages. That initial warming influence was amplified by releases of CO2 into the atmosphere1. Whatever the source, an addition of CO2 to the atmosphere will have the same effect: increasing temperatures by trapping more infrared radiation.

Patrick Brown, Postdoctoral Research Scientist, Carnegie Institution for Science:
[This comment is taken from an earlier review of a similar claim.]
The primary empirical evidence that greenhouse gasses cause global warming is the absorption (as a function of wavelength of radiation) of gasses like CO2, CH4 and N2O. This was discovered in 1859 by John Tyndall and has become a part of fundamental physics. Anyone can check this empirical relationship at any time with an absorption spectroscopy device.

The empirical evidence that increases in greenhouse gas concentrations (from fossil fuel burning) are the primary cause of century-scale warming is that observed global temperatures have risen in line with what would be expected from the observed increase in greenhouse gas concentrations and observations of natural drivers of climate change (e.g. solar output and volcanic eruptions) indicate that natural drivers are not causing warming.

Baird Langenbrunner, Postdoctoral scholar, University of California, Irvine:
[This comment is taken from an earlier review of a similar claim.]
First, greenhouse gases are well studied, and their properties are nonnegotiable: They absorb and re-emit longwave radiation, whether they’re in a laboratory setting or in the real atmosphere. To back this up with historical evidence, scientists have known since the 1860s that CO2 is a greenhouse gas and since the 1890s that this will affect the heat budget of the Earth through warming. Even then, these claims were based on empirical evidence, and they’re supported by decades of laboratory research.

Mark Richardson, Postdoctoral scholar, Jet Propulsion Laboratory, California Institute of Technology:
[This comment is taken from an earlier review of a similar claim.]
Global warming is measured fact. Working out the culprits has been like Crime Scene Investigation: Physics Edition.

Some evidence comes from a facility in Billings, Oklahoma. Parts of air like water vapour and carbon dioxide naturally glow with infrared heat at very specific frequencies. The Billings site has a device that measured an incredibly precise “fingerprint” of the sky’s heating.
Investigators reported in 20151 that they found fingerprints across the sky with a clear match on the heating trigger. Below the blue line is the file fingerprint for carbon dioxide (CO2) heating, which we release into the air when we do things like burn coal & oil. This file fingerprint comes from basic physics backed by precise lab readings.

The red line is the measured fingerprint in the sky over Billings and is a rock solid match. Each spike is extra heat coming down from the extra CO2 molecules that is heating us up. Measurements in Alaska and from satellites2 confirm this.

Christopher Colose, Postdoctoral Research Fellow, NASA GISS:
[This comment is taken from an earlier review of a similar claim.]

Claims that “CO2 led temperature in the past, therefore cannot have caused it to rise” originated over a decade ago from a misrepresentation of ice core research (that itself has been subject to significant refinements in dating). It was based on the fallacy that since other factors influence climate (in this case, changes in the Earth-Sun geometry) and that the carbon cycle is affected by climate, the converse cannot be true. Of course, this is not logically coherent, and in practice is wrong since the radiative effect of CO2 is well-established. Indeed, CO2 would not be expected to fluctuate on its own 100,000 year timescale on its own, independent of the climate.

In fact, more recent research* shows that CO2 still led global temperatures and the full deglacial process, unlike in older literature that examined only Antarctic sites.

CO2 has also “led” global temperature on geologic timescales, and is largely responsible for how Earth’s temperature evolved over the last 50 million years. There are many ways to change the partitioning of carbon between the Earth and atmosphere, and how this happens is not relevant for the fact that if more CO2 is in the atmosphere, the planet will get warmer. Today, however, the excess source of carbon to the atmosphere is from humans.

Regardless of the source and cause of atmospheric CO2 increase, it will have a warming effect. Basic science does not change; CO2 is a greenhouse gas that is released into the atmosphere by burning of fossil fuels and leads to atmospheric warming.

Jeremy Fyke, Postdoctoral researcher, Los Alamos National Laboratory:
[This comment is taken from an earlier review of a similar claim.]
In the natural Earth system, CO2 release acted as a feedback of naturally-forced change (e.g. due to millennial-scale, gradual, changes in the Earth’s orbit). Thus, CO2 is clearly established as an important forcer of, for example, ice ages. This demonstrates it’s effectiveness as a radiative gas. Now, of course, the situation is flipped because humans are actively emitting CO2. This is why it is now a “forcer” rather than a “feedback”. This change in no way impacts our century-old understanding of how CO2 warms the climate.