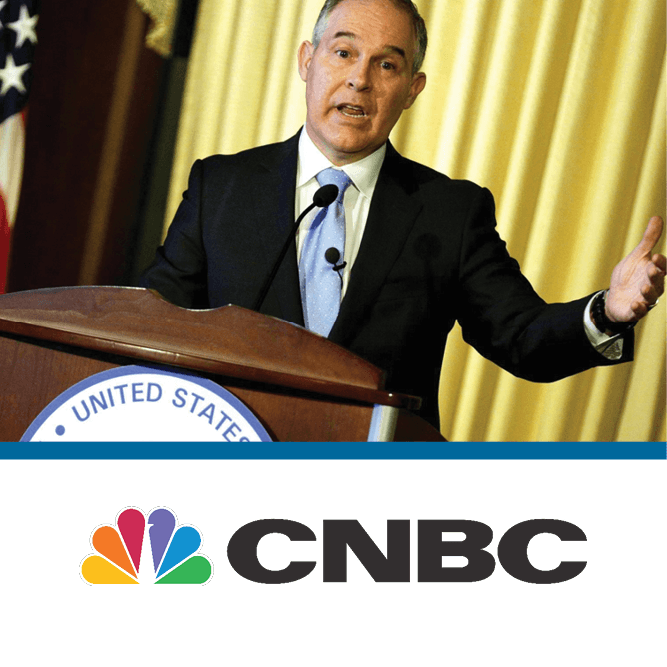 CLAIM
I would not agree that [carbon dioxide is] a primary contributor to the global warming that we see.
VERDICT more about the rating framework

DETAILS
Misleading : While there is uncertainty about the precise value of the human contribution to global warming, that uncertainty does not include the possibility that human activities are not the primary contributor.
Factually inaccurate : There is no significant scientific disagreement about the fact that human activity is responsible for climate change.
KEY TAKE AWAY

Science clearly shows that the climate change that has occurred since the Industrial Revolution is primarily due to human-caused emissions of greenhouse gases.

FULL CLAIM: I think that measuring with precision human activity on the climate is something very challenging to do and there’s tremendous disagreement about the degree of impact. So no, I would not agree that it’s a primary contributor to the global warming that we see.

Andy Pitman, Director of the ARC Centre of Excellence for Climate System Science, The University of New South Wales:
Its an incorrect statement because it convolutes three statements.

This statement is true. It is very challenging, but 30 years of intense effort by a vast array of scientists have done it.

“and there’s tremendous disagreement about the degree of impact.”

“So no, I would not agree that it’s a primary contributor to the global warming that we see.”

That statement is inconsistent with every independent assessment of the scientific literature I have seen, except from organisations set up to deny the science and misinform the public.

The statement that global warming is unequivocal is supported by a massive body of work. The main statement comes from the 5th assessment report by the Intergovernmental Panel on Climate Change, a report agreed to by the global scientific community, and by the world’s governments.

Shaun Lovejoy, Professor, McGill University:
Let’s say you are given only three pieces of information:
a) The annual average value of the global temperature from 1880 to 1909
b) The atmospheric CO2 concentration for each year
c) The effective climate sensitivity

Ed Hawkins, Principal Research Fellow, National Centre for Atmospheric Science:
John Tyndall measured the heat absorption properties of various gases, including carbon dioxide, in his laboratory in the 1850s and suggested that changing their atmospheric concentrations would alter the climate. The levels of carbon dioxide have increased ever since and Tyndall’s prediction has become a reality. Global temperatures have risen by about 1°C, causing sea ice and land ice to melt, sea levels to rise, and extreme heatwaves and rainfall to increase. The impacts of increasing levels of carbon dioxide in the atmosphere are being seen already and the risks for the future are considerable unless we stabilise our emissions of greenhouse gases.