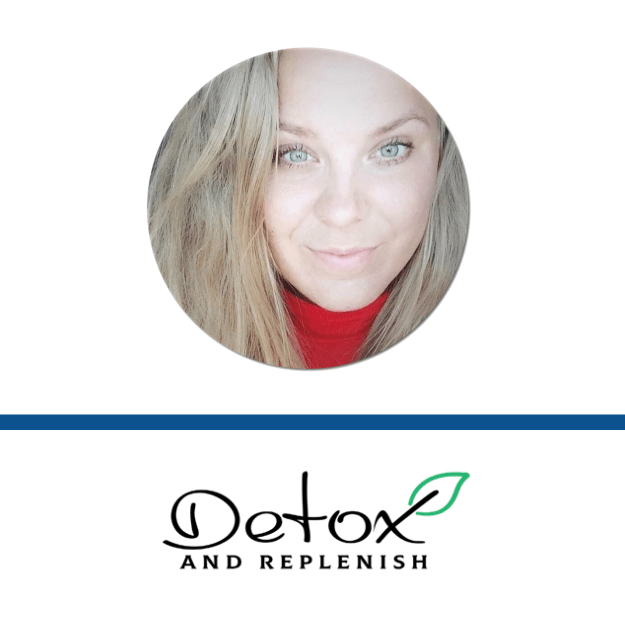 DETAILS
Inadequate support: The post didn’t provide scientific evidence that supported its claim regarding “extreme risks” from prenatal ultrasound. The studies it cited were interpreted in ways that gave a misleading view of the safety of prenatal ultrasound.
KEY TAKE AWAY

Prenatal ultrasound is an important and routine part of prenatal care. It can help physicians detect congenital problems early and enable timely medical treatment where possible. All medical procedures come with a level of risk. While ultrasound can produce biological effects when used at a high intensity and for prolonged periods, when the procedure is performed by trained personnel and used only when medically necessary, ultrasound is generally safe and not associated with adverse effects. In such cases, its benefits outweigh its risks.

Ultrasound (also called ultrasonography) is widely used in medicine for imaging. It uses high-frequency sound waves to produce internal images of the body. One of its advantages is that it doesn’t use X-rays, meaning that patients aren’t exposed to radiation. Fetal ultrasound has become a routine part of prenatal care in many countries to monitor the health of the mother and the fetus.

Health Feedback reached out to experts for comment on this claim. Philip Darney, an obstetrician/gynecologist and emeritus research professor at the University of California San Francisco, stated that:

“We have accumulated five decades of experience with sonography during pregnancy. Over this period most pregnant women receive at least one sonographic examination; some several exams. This experience provides ample opportunity for both prospective and epidemiologic studies of the effects of sonography. No adverse effects have been documented.”

Detox and Replenish—which is run by Anni Haavisto, according to the name of the PayPal account to which Detox and Replenish’s website directs donations—justified its claim about the risks of ultrasound by referring to certain scientific studies. The same website also contains misinformation about the safety of the COVID-19 vaccines.

This review will aim to provide context to the ultrasound studies cited in the Instagram post and explain that these studies have been used to portray a misleading view of the safety of fetal ultrasound.

For example, the post cited a “randomized trial from Finland” which included more than 9,000 women divided into two groups, stating that the trial reported 20 miscarriages after 16 to 20 weeks in the group that received an ultrasound scan, but zero in the group that didn’t receive a scan. The underlying implication here seems to be that the ultrasound caused the miscarriages. Based on the description of the study, it is likely to be this Lancet study published in 1990[1].

However, this conclusion is flawed, as it doesn’t account for the miscarriages that also occurred after 16 to 20 weeks in the group that didn’t receive a scan. In fact, there were 284 miscarriages among 4,617 women (excluding 2 found not to be pregnant) who weren’t screened with ultrasound (about 6.1%). On the other hand, there were a total of 285 miscarriages in 4,676 women randomized to the ultrasound scan group (excluding 15 found not to be pregnant in the end), 20 of which occurred after the ultrasound (about 6.1%). The proportion of miscarriages in both groups are near-identical.

Furthermore, that study concluded that “Perinatal mortality was significantly lower in the screened than in the control group (4.6/1000 vs 9.0/1000); this 49.2% reduction was mainly due to improved early detection of major malformations”, meaning that the study highlighted the benefits from fetal ultrasound.

It also cited a “Chinese study” that found a “significantly increased cell death rate” after transvaginal ultrasound, presumably a reference to this 2015 study[2]. Briefly, the study performed transvaginal ultrasound on women who were scheduled for an induced abortion. 24 hours after the ultrasound, placental tissue was collected after abortion. The researchers reported higher levels of proteins associated with controlled cell death (apoptosis) in placental cells collected from women who underwent transvaginal ultrasound compared to women who didn’t go through the same procedure. But the study didn’t examine the effects of ultrasound on fetal development and it is unclear how well the conditions of the study corresponds to the situation of a live, developing fetus.

In addition, the post cited “50 Chinese studies” that showed that prenatal ultrasound was linked to more health problems, like eczema and allergies. Reading the caption of the Instagram post by Detox and Replenish indicated that this is likely a reference to a book written by Jim West, who published another book propagating the false claim that polio is caused by the pesticide DDT. Polio is caused by the poliovirus and historical evidence for polio dates back to ancient Egypt, several centuries before DDT was invented. An online bibliography for one of his books describes West as having “a scientific background, with university level education in engineering, physics, chemistry, advanced math”, but also adds that “[he] makes no claim of authority or official expertise”. Despite the medical implications of his claims, he nevertheless tells readers that “Medical advice must be sought from a trusted medical professional”.

Finally, the post claimed that “human studies of ultrasound effects are discouraged in the U.S. and other Western countries because that type of research is considered unethical”. But the post offered no evidence that such studies are discouraged.

A 2009 World Health Organization systematic review of the scientific literature, which examined 61 publications reporting data from 41 different studies, concluded that “Ultrasonography in pregnancy was not associated with adverse maternal or perinatal outcome, impaired physical or neurological development, increased risk for malignancy in childhood, subnormal intellectual performance or mental diseases”[3], although the researchers did find a “weak association” between ultrasound and boys not being right-handed.

Experts and authorities consider the overall benefits of fetal ultrasound to outweigh its risks. In this article, obstetrician/gynecologist at UT Southwestern Medical Center Robyn Horsager-Boehrer discussed the benefits and drawbacks of fetal ultrasound. She explained that fetal ultrasound can help physicians to identify potential problems early and inform decisions in preparations for delivery. Fetal ultrasound can also detect high-risk situations, such as the presence of twins or a condition called placenta previa, which can lead to heavy bleeding.

However, Horsager-Boehrer also cautioned that ultrasound isn’t perfect. For example, a scan can produce a false-positive result for a congenital defect that leads to unnecessary stress.

The U.S. Food and Drug Administration (FDA) states that “Ultrasound imaging has been used for over 20 years and has an excellent safety record” and that “ultrasound imaging is generally considered safe when used prudently by appropriately trained health care providers”.

But the FDA also acknowledges that ultrasound can produce biological effects on the human body, for example by generating heat and producing small pockets of gas in body fluids or tissues, a phenomenon known as cavitation. For this reason, it discourages non-medical use of ultrasound, which is sometimes done when expectant parents want to obtain fetal keepsake images or videos, as it leads to unnecessary exposure to ultrasound.

The American College of Obstetricians and Gynecology (ACOG) recommends that pregnant women have at least one standard ultrasound exam between 18 to 22 weeks of pregnancy. Regarding the safety and frequency of such tests, ACOG also made recommendations along similar lines to that of the FDA:

“Currently, there is no evidence that ultrasound is harmful to a developing fetus. No links have been found between ultrasound and birth defects, childhood cancer, or developmental problems later in life. However, it is possible that effects could be identified in the future. For this reason, it is recommended that ultrasound exams be performed only for medical reasons by qualified health care professionals. Casual use of ultrasound during pregnancy should be avoided.”

I am not aware of any evidence that sonography adversely affects any aspect of fetal development. We have accumulated five decades of experience with sonography during pregnancy. Over this period most pregnant women receive at least one sonographic examination; some several exams. This experience provides ample opportunity for both prospective and epidemiologic studies of the effects of sonography. No adverse effects have been documented. Finally, unlike with radiographic exposure, there is no biological plausibility that sonography would have adverse effects.