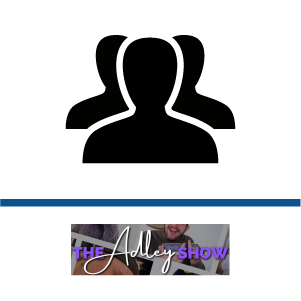 FULL CLAIM: “Pregnant = Cancer, Pregnancy tests aren’t just for women. A (+) for men show high hormone levels linked to testicular cancer. Catching it early could be what saves your life. If you get a (+) call your doctor immediately”

All cancers begin when cells in the body grow uncontrollably; testicular cancers include cancers that start in the testicles, the pair of organs that produce sperm and hormones like testosterone.

Testicular cancers are relatively common, affecting 1 in 270 men, but they have an excellent cure rate: more than 95% of men with testicular cancer are cured.

The most common symptom of testicular cancer is a lump on the testicle or a larger testicle, both of which can be identified during routine medical exams or self-exams. Diagnosing a possible testicular cancer requires a few tests, such as a scrotal ultrasound to image tumors, and a blood test for testicular tumor markers. According to the American Cancer Society, “many testicular cancers make high levels of certain proteins called tumor markers”.

One of these tumor markers is a hormone called human chorionic gonadotropin (HCG). HCG is also produced during pregnancy once the fertilized egg attaches to the uterine lining. Pregnancy tests are designed to detect HCG in urine, which is why they can also detect some forms of testicular cancer. For instance, in 2012, a man who took a pregnancy test as a joke and posted the positive test online, was told to see an oncologist about testicular cancer; at the doctor’s office, a lump was found in the man’s testicle.

In a 2019 Full Fact fact check of a similar claim, Cancer Research UK’s head information nurse Martin Ledwick told Full Fact that “we definitely wouldn’t recommend relying on a pregnancy test to self-diagnose testicular cancer”, adding that since not every testicular cancer produces HCG, “someone could get false reassurance from a negative test”.

Additionally, levels of HCG in the blood can be elevated for other reasons. For instance, male hypogonadism, which is a condition in which the body does not produce enough testosterone, can lead to high HCG levels.