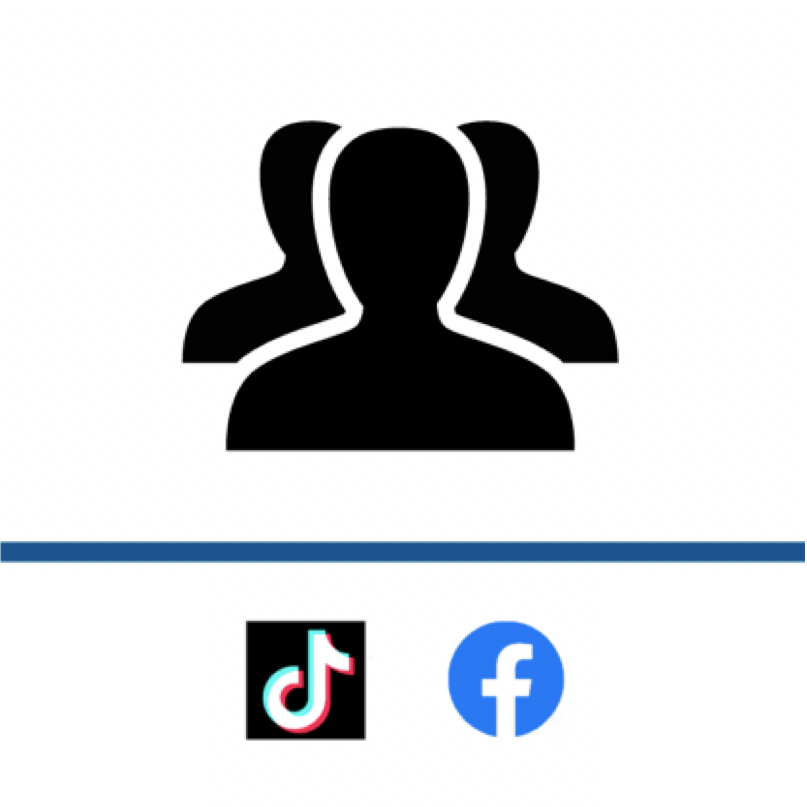 The majority of bottled water brands contain a mix of minerals that add taste. One of these is potassium chloride, which can be found in brands like Dasani. It’s important to remember that it's “the dose that makes the poison”. Even water, when taken in excess quantities, can kill. The same goes for potassium chloride. While it’s used as a means of execution in some countries, including the U.S., the amount of potassium chloride present in these injections is many times higher than the amounts found in bottled water.

On 16 September 2022, a Facebook user shared a TikTok video that claimed that Dasani Water, a Coca-Cola Company product, is “the most dangerous water” because it contains potassium chloride. The 59-second video went on to claim that potassium chloride is injected into individuals on death row and that it “causes cardiac arrest and it makes the heart stop working.” The clip was shared more than 6,900 times and received nearly five thousand likes on Facebook. Similar claims were also made by other TikTok users (see here and here), including other TikTok videos containing the same clip (here). As we’ll show below, this claim is false.

The original TikTok clip was posted on TikTok on 26 May 2021 by the podcast group JustTheNobodys. The audio on that video was muted by TikTok, but the creators of the account reiterated their claims about Dasani water and how potassium chloride “is used to kill people” in a 28 June 2021 video uploaded to YouTube.

According to USA Today, “calcium chloride is safe to consume. It’s added to water for taste and serves as an electrolyte to keep you from getting dehydrated”. A 7 April 2020 article from Business Insider showed that the ingredients in Dasani were similar to those in other bottled waters, after a YouTuber named Shane Dawson falsely suggested that there was something unusual about Dasani’s ingredients.

As with these previous claims, the claim that the potassium chloride in Dasani is dangerous and can cause “cardiac arrests” is false.

First, potassium chloride and other minerals containing potassium are essential to the human body. Potassium is necessary for a number of vital bodily functions, including muscle contraction, energy production, and maintaining blood pressure and normal kidney function. Chloride, which is most commonly found in salt in the form of sodium chloride, is also necessary; it’s an essential component of digestive juices and helps maintain the proper balance of body fluids.

The Coca-Cola Company, which produces Dasani, told AFP that:

“Although we are unable to disclose the exact quantities of minerals added to our water, we can tell you that the amounts of these minerals (including salt) are so minuscule that the US Food and Drug Administration considers them negligible.”