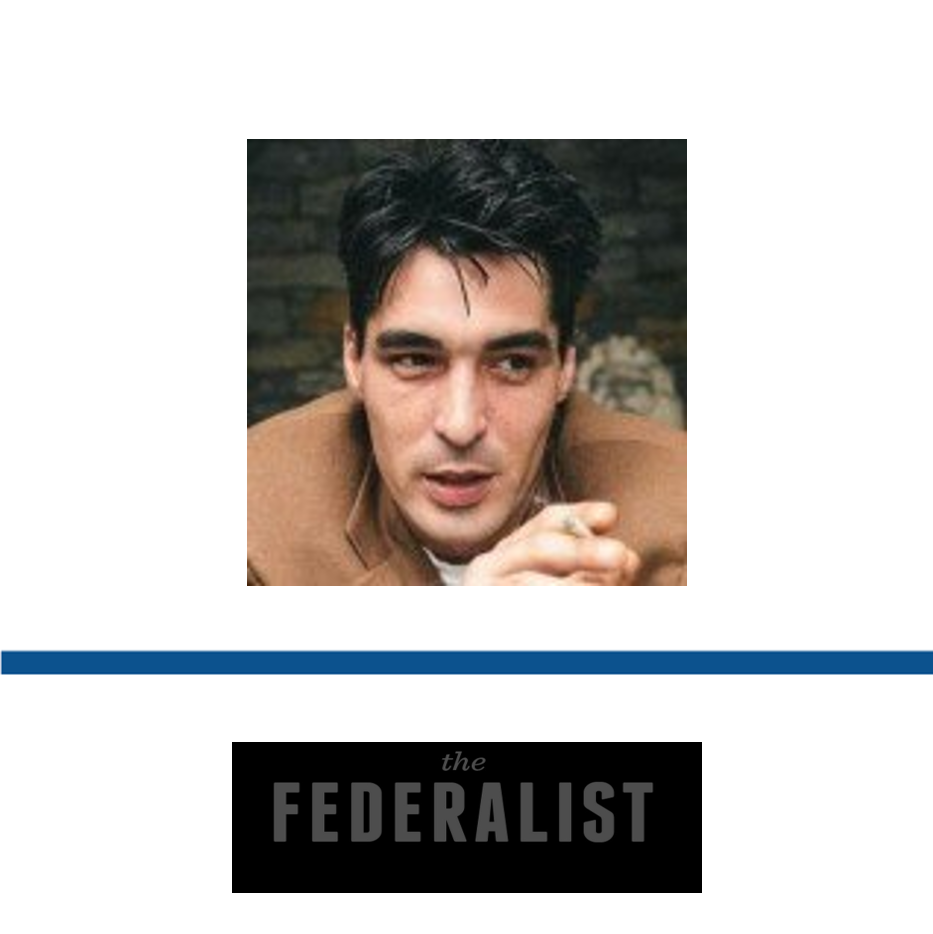 CLAIM
Pfizer is part of Operation Warp Speed; “Thanks to the public-private partnership forged by President, [Pfizer] announced its Coronavirus Vaccine trial is EFFECTIVE, preventing infection in 90% of its volunteers”
VERDICT more about the rating framework

DETAILS
Accurate: The pharmaceutical company Pfizer confirmed that it is part of the U.S. government’s initiative Operation Warp Speed.
Misleading: Claims that the development of an efficient vaccine by Pfizer is an achievement for U.S.-funded Operation Warp Speed omit or downplay the fact that Pfizer’s involvement in the initiative is limited to vaccine production and delivery, not vaccine research and development. Therefore, the funding provided by the initiative would only come into play after the development of an efficient vaccine and its approval by the FDA.
KEY TAKE AWAY

Developing a vaccine against SARS-CoV-2, the virus that causes COVID-19, is a difficult process, owing in part to the novelty of the virus. Operation Warp Speed is a public-private partnership in the U.S. that was launched in order to financially foster the delivery of SARS-CoV-2 vaccines. The pharmaceutical company Pfizer is participating in Operation Warp Speed to produce and distribute a SARS-CoV-2 vaccine once it has proved to be efficient and is authorized by the FDA, which will happen in late November 2020 at the earliest. However, contrary to other companies, Pfizer conducted the research and development of its vaccine candidate using its own funding, therefore this part of the process was independent of Operation Warp Speed.

FULL CLAIM: Pfizer is part of Operation Warp Speed; “it should have been treated as an achievement by the Trump administration and its efforts through Operation Warp Speed to develop a vaccine”; “Thanks to the public-private partnership forged by President [Donald Trump], [Pfizer] announced its Coronavirus Vaccine trial is EFFECTIVE, preventing infection in 90% of its volunteers”

In early November 2020, the U.S. company Pfizer and the German company BioNTech announced that their vaccine candidate against SARS-CoV-2 showed an efficacy rate of 90% during clinical trials. Considering that COVID-19, the disease caused by SARS-CoV-2, already led to more than 1.2 million deaths worldwide, such an announcement has been welcomed with great interest.

Several news outlets like The Federalist, and individuals, including U.S. Vice-President Mike Pence, claimed that this much-awaited breakthrough was the result of the vaccine development program initiated by the Trump administration known as Operation Warp Speed (OWS). OWS is a program of public-private partnerships and financial incentives spearheaded by several federal agencies, including the U.S. Centers for Disease Control and Prevention and the U.S. National Institutes of Health, which aims to develop, produce, and distribute 300 million doses of safe, effective and FDA-approved SARS-CoV-2 vaccines in the U.S. While the claim that Pfizer is involved in OWS is accurate, some outlets and individuals fail to provide sufficient context, and may mislead readers by suggesting that the development of an efficient vaccine is a direct result of the Trump administration’s initiative.

In contrast to an earlier declaration suggesting that Pfizer was not part of OWS, Pfizer later officially acknowledged in an email to CNN that it participated in OWS. However, Pfizer also made it clear that the deal between Pfizer, BioNTech and the U.S. government is only focused on the delivery of an efficient, FDA-approved vaccine, not vaccine development as claimed by some. The press release from Pfizer clearly states that “the U.S. government will pay the companies $1.95 billion upon the receipt of the first 100 million doses, following FDA authorization[…]”. In other words, Pfizer is involved in OWS, but OWS is not linked to the process of developing an efficient vaccine.

In light of the above information, the claim that Pfizer is part of OWS is accurate in highlighting a tie between the U.S. government’s initiative and the pharmaceutical company. But certain claims are misleading, as they omit or downplay the fact that Pfizer would only receive funding from OWS after the vaccine is developed and proven safe by the FDA.

Ivanka Trump acknowledged on Facebook that Pfizer did not receive help from the U.S. government to come up with an efficient vaccine. While The Federalist article also mentioned that no money went into research and development, its statement that “it should have been treated as an achievement by the Trump administration and its efforts through Operation Warp Speed to develop a vaccine” misleads readers into thinking that the U.S. government made the vaccine possible, which is not the case. Referring to the aforementioned OWS, current U.S. Vice-President Mike Pence went further by explicitly saying on Twitter that the vaccine was effective “thanks to the public-private partnership forged by [President Trump],” which is also misleading as this partnership was not responsible for funding Pfizer’s vaccine research efforts.

Other companies did directly benefit from OWS for their vaccine research and development efforts. For instance, Moderna and the U.S. administration agreed on a commitment of $483 million for the development of a vaccine, and AstraZeneca received from 1.2 billion dollars in part for advanced clinical trials. Therefore, while the production and distribution of the Pfizer’s vaccine may benefit from the OWS incentive, the vaccine development benefited much less than other vaccine candidates.

As Vincent Racaniello, a professor of microbiology and immunology at Columbia University, explains, the development of a vaccine against a new virus spreading worldwide is a daunting task. Vaccines work by mimicking the infection in a non-threatening way in order to stimulate the immune system to respond to the pathogen and create an immunological memory. To develop an efficient vaccine, it is essential to understand how the virus interacts with the immune system. However, the novelty of SARS-CoV-2 made this difficult, as little was known about the nature of the immune reaction against that virus[1].

Vincent Racaniello notes that there is no existing vaccine against other coronaviruses that could have served as templates for a SARS-CoV-2 vaccine. This is quite a different situation than the development of vaccines against the seasonal flu, where the template already exists and is updated each year depending on which strain of flu virus is circulating.

Last, Pfizer and BioNTech used the mRNA vaccine technology, which is relatively new[2,3], whereas more traditional approaches rely on the use of inactivated or attenuated viruses, as detailed here. Therefore, a significant amount of research and development was needed to obtain an efficient mRNA vaccine against SARS-CoV-2.

Several scientists argued that the deal with the U.S. administration supported Pfizer in its strategy and indirectly encouraged it to pursue its effort. Paul Spearman, professor and director of infectious diseases at Cincinnati Children’s Hospital Medical Center thinks that the prospect of payment helped and influenced Pfizer’s vaccine development. Robert Wachter, professor and chair of medicine at the University of California, San Francisco, also deems that the agreement mitigated the risks for Pfizer and encouraged the company to heavily invest in vaccine development. However another scientist, Michael Mina, an assistant professor of epidemiology at Harvard, disagreed saying, “Pfizer is a large enough company that in this case it was not the promise of purchase that enabled this early result and rapid acceleration of a vaccine. The global demand is such that with or without any sort of agreement to purchase vaccines, Pfizer would have very likely had the same path.”

In summary, it is true that Pfizer is part of the U.S.-funded Operation Warp Speed. However, the OWS funding is tied to the approval of an efficient vaccine by the FDA and only concerns the production and logistics of an already developed vaccine. While Pfizer’s strategy may have been supported by the prospect of U.S. funding upon vaccine delivery, the milestone that Pfizer reached in early November 2020—specifically the research and development of an effective vaccine—is not directly linked to OWS.