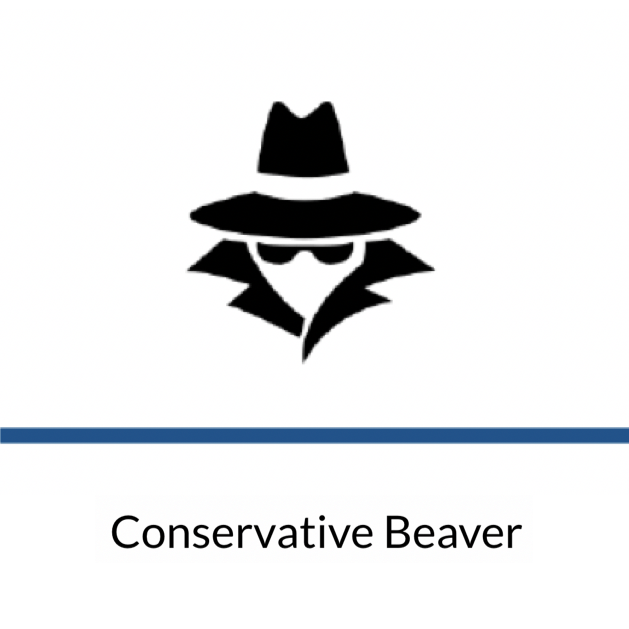 DETAILS
Inaccurate: Myriam Bourla is alive and well, and hasn’t passed away from complications from the vaccine as claimed.
KEY TAKE AWAY

Myriam Bourla, the wife of Pfizer CEO Albert Bourla, is alive and didn’t die from complications from the COVID-19 vaccine, contrary to claims on the Internet. She accompanied her husband to an event on the night of 10 November 2021, and a Pfizer representative said in a statement that she was “alive and well”.

FULL CLAIM: “Myriam Bourla – the wife of Pfizer CEO Albert Bourla – has died from complications from the COVID-19 vaccine early Wednesday, according to her doctor.” “Bourla expressed skepticism with her husband’s experimental injection, originally refusing to take it”

On 10 November 2021, the Conservative Beaver, an anonymously run Canadian website that routinely publishes “false information and actual fake news”, published a piece claiming that “Myriam Bourla—the wife of Pfizer CEO Albert Bourla—had died from complications from the COVID-19 vaccine early Wednesday”. The piece also claimed that Myriam Bourla “expressed skepticism with her husband’s experimental injection, originally refusing to take it”. Both of these claims are inaccurate.

On 11 November 2021, the day after the Conservative Beaver published it’s piece, Albert Bourla posted a tweet (see below) that included a picture of him and his wife attending the Atlantic Council’s Distinguished Leadership Awards, which happened on the night of 10 November 2021 in Washington D.C.

Enjoying the moment with my wife and Pfizer's Chief Human Resources Officer at last night's @AtlanticCouncil Distinguished Leadership Awards. Glad we were able to be together in person as I accepted this award on behalf of our purpose-driven colleagues around the world. pic.twitter.com/y3r0y6peal

Additionally, in an email to the fact-checking organization Newschecker, a representative from Pfizer stated that “our CEO’s wife is alive and well contrary to what was said on the Internet earlier today”.

In the piece, the anonymous Conservative Beaver writer also claimed that Myriam Bourla had been skeptical about the “experimental injections” and originally refused to take the vaccine, citing a news article from 4 February 2021 published in Scarsdale 10583, a community website for the city of Scarsdale, where Albert and Myriam Bourla lived at the time.

But this claim misrepresents what Myriam Bourla actually said. She never refused the vaccine—instead she said that “I haven’t had the vaccine yet because is [sic] not my turn, yet.” At the time the article was published, the state of New York, where Scarsdale is located, had limited amounts of vaccine available, and the state’s Department of Health was asking that unvaccinated healthcare workers, pharmacy staff, essential workers and persons 65 years and older be prioritized. Furthermore, as Health Feedback explained in a previous claim review, the COVID-19 vaccines aren’t experimental, as they went through clinical trials. Pfizer-BioNTech’s COVID-19 vaccine was approved by the U.S. Food and Drug Administration on 23 August 2021.

This isn’t the first time this month that the Conservative Beaver published inaccurate claims about Albert Bourla. On 5 November 2021, the website published a piece claiming that Albert Bourla had been arrested by the FBI in Scarsdale and charged with fraud. This was fact-checked (see here and here) and shown to be inaccurate. Albert Bourla participated in multiple media interviews that day, and in a 5 November 2021 statement to fact-checker Lead Stories, the Scarsdale Police Department said that “there’s been no FBI activity in Scarsdale”.

In short, Myriam Bourla hasn’t died from complications due to the COVID-19 vaccines as claimed by the Conservative Beaver, but is alive and well.