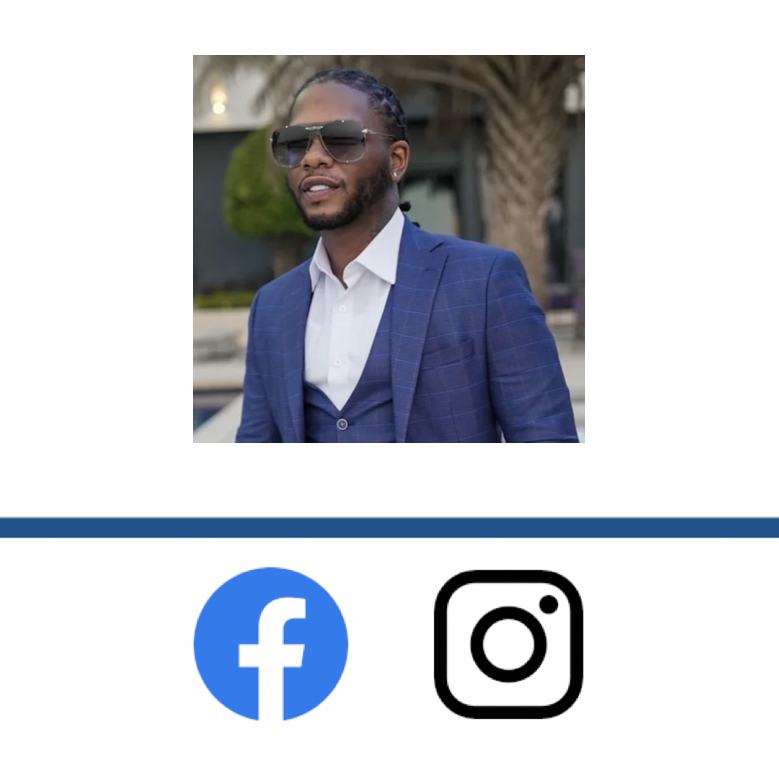 CLAIM
“HIV was an invention created by the West”, people “took the HIV medication and got HIV”, you can “reverse HIV naturally”
VERDICT more about the rating framework

DETAILS
Factually inaccurate: It is well established that the HIV virus, which is responsible for the global AIDS pandemic, is the result of a cross-species transmission of a virus from primates into humans that occurred around the 1920s in present-day central Africa. As such, HIV isn’t “an invention created by the West” and it is not caused by HIV medication.
Inadequate support: There is currently no cure for HIV. Access and adherence to HIV drugs will prevent HIV infection from progressing to AIDS, allowing people to live long, healthy lives. There is no way to “reverse HIV naturally”.
KEY TAKE AWAY

In the 1980s, a number of since-disproven conspiracy theories about HIV/AIDS were created. One such conspiracy theory created and spread by the KGB, the secret police force of the Soviet Union, was that HIV was created by the U.S. government. This is false, and it is now well-established that HIV responsible for the global AIDS pandemic resulted from a virus jumping from primates into humans in the 1920s. It is also false that HIV medications cause HIV; rather, HIV drugs prevent the virus from replicating, therefore preventing the development of AIDS. Currently, there is no cure for HIV, but when people have access and adhered to HIV drugs they can life long, healthy lives.

FULL CLAIM: “HIV was an invention created by the West”, people “took the HIV medication and got HIV”, you can “reverse HIV naturally”

In the beginning of the Acquired Immunodeficiency Syndrome (AIDS) crisis in the 1980s, many conspiracy theories about AIDS and the virus that causes it, Human Immunodeficiency Virus (HIV), arose[1], although these have since been disproven. One classic discredited conspiracy theory about HIV is that it was created by the United States government. Even today, when the origin of HIV is known–the virus jumped from monkeys/primates into humans–this false conspiracy still persists.

This discredited conspiracy theory was repeated in a 25 April 2022 video shared on Instagram and Facebook, where an individual called Yahdan Yada, an herbalist, claimed that “HIV was an invention created by the West”. He made a number of other claims about HIV, including that people “took the HIV medication and got HIV” and that you can “reverse HIV naturally”. As we’ll show below, these claims are false, and people living with HIV should not replace proven, effective HIV drugs with unproven diet-based treatments.

Claim 1 (Inaccurate): “HIV was an invention created by the West”

There are two types of HIV: HIV-1, which is present worldwide and is responsible for the global AIDS pandemic, and HIV-2, which is found primarily in West Africa. Both HIV-1 and HIV-2 can be further broken down into groups and subtypes, respectively, such as HIV-1 groups M, O and N, and HIV-2 subtypes A and B. Each group/subtype is the result of a cross-species transmission of a virus called Simian Immunodeficiency Virus (SIV) from a monkey or primate into humans probably during bushmeat hunting[2]. In the case of HIV-1 group M, which is the pandemic HIV-1 group, research suggests that this transmission occurred around the early 1920s in Kinshasa, in what is now the Democratic Republic of Congo, before spreading globally[3]. This research was done using HIV’s own genetic sequence, comparing this sequence to that of SIV as well as some of the earliest samples of HIV-1 in the case of the work on HIV-1 group M.

As such, the origins of HIV are well-established, but this hasn’t kept false conspiracy theories about the virus’ origins from circulating. In the video, Yada inaccurately claimed that “HIV was an invention created by the West”. This is a variation of the common conspiracy theory claiming that HIV was created by the U.S. government.  This claim is not just false, it was also intentionally fabricated by the KGB, the former Soviet Union’s main security agency, in the 1980s. The first episode of a 2018 New York Times video series, Operation Infektion, provides a clear explainer of how the KGB created and spread the false claim that the US government invented HIV to kill African Americans and gay people.

HIV/AIDS conspiracy theories, like the one parroted in the video, are not just false, they’re deadly. For instance, former South African president Thabo Mbeki denied that HIV was the cause of AIDS, believing instead that AIDS was caused by poverty, lack of nourishment and bad health; this led him to reject offers of free HIV drugs, denying life-saving medications to South Africans living with HIV. One study estimated that Mbeki’s actions caused more than 330,000 deaths between 2000 and 2005 due to lack of access to HIV drugs[4].

Claim 2: (Inaccurate): People “took the HIV medication and got HIV”

There is no basis for either of these claims. HIV medications or drugs work by preventing viral replication, which prevents HIV from damaging the human immune system, thus preventing the development of AIDS. HIV treatment, also known as antiretroviral therapy, uses a combination of HIV drugs and is extremely effective; most people living with HIV who have access to these drugs and follow the treatment have very low or undetectable levels of HIV in their blood, won’t progress to AIDS, and can live long, healthy lives. HIV medications limit the replication of HIV, preventing the development of AIDS; there is no basis for the claim that HIV medications cause HIV.

There is also no basis for the claim that a drug being used by gay men in the 1980s is responsible for HIV infection or AIDS. The first scientific report about AIDS, a 1981 summary of five cases of Pneumocystitis carinii pneumonia in previously healthy men described as “homosexuals,” mentioned drug use among the five cases, but none reported the use of drugs that “would relax their anus[5].”

The false belief that HIV medication is harmful isn’t new; Health Feedback previously reviewed an unsupported claim that it was zidovudine, the first HIV drug approved by the U.S. Food and Drug Administration, rather than AIDS that was killing people. As with other HIV/AIDS conspiracy theories, this false belief is harmful. One study found that belief in HIV conspiracies, especially those about HIV medication, was associated with a lack of adherence to HIV treatment[6].

In the title of his video, Yada promised to show viewers “how to reverse HIV naturally!” In the video itself, he provided no specifics, saying only that the immune system is “weakened constantly from our environment, from the foods we eat” like sugar, bread and ketchup, and that it’s “highly important for us to eat foods that go with our genetics”.

There is currently no cure for HIV, and there is no evidence that eating the right foods reverses HIV. As with the general population, people living with HIV benefit from a balanced, healthy diet, however, diet cannot cure HIV. False beliefs in diets or specific foods curing HIV are also not new; Health Feedback previously reviewed two incorrect claims that stated that bananas could limit HIV growth and that the alkaline diet could cure AIDS.