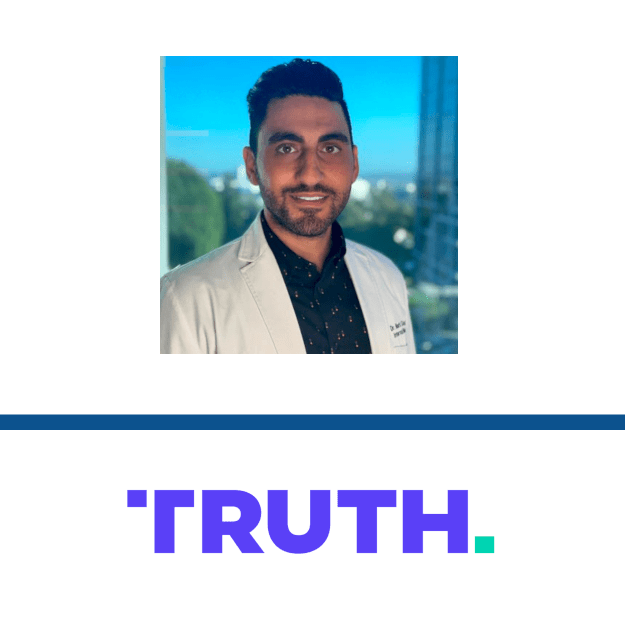 DETAILS
Factually inaccurate: Neither aluminum nor mercury are present in their elemental forms in vaccines. Aluminum salts, which improve the body’s response to vaccination, as well as the mercury-containing antibacterial thimerosal, haven’t been associated with health problems at the quantities used in vaccines.
Misleading: Thimerosal was removed from most vaccines in the U.S. in 2001. It is no longer present in vaccines except for certain multidose flu vaccines.
KEY TAKE AWAY

Scientific evidence shows that vaccine ingredients, including the mercury-containing antibacterial thimerosal and aluminum-containing adjuvants, aren’t associated with a higher risk of illness. Vaccines undergo rigorous clinical trials and safety testing before they are approved for use in the general population, and are also subject to continued monitoring even after they are approved for use.

FULL CLAIM: “We allow toxic metals such as aluminum and mercury in shots”

On 31 August 2022, physician Mark Ghalili, CEO of Regen Labs, shared a screenshot of his Truth Social post on his Instagram account. In the post, he claimed that there were many causes for people becoming sick, including cigarette smoking, processed food, vaccines, 5G, and fluoride. While scientific studies have shown that some items in the list are indeed associated with a greater risk of disease, such as cigarette smoking and (excessive) processed food, there’s no evidence that others lead to disease.

The list contains a multitude of alleged disease causes, but this review will focus specifically on Ghalili’s claim that vaccines contain “toxic metals such as aluminum and mercury”.

It’s important to keep in mind that no vaccine contains elemental aluminum or mercury. Ghalili’s claim is likely referring to aluminum-containing adjuvants and the mercury-containing preservative thimerosal.

Thimerosal has antibacterial properties, which is important for ensuring that vaccines don’t become contaminated with harmful microorganisms. Thimerosal is broken down into non-toxic ethylmercury and excreted by the body. Although thimerosal isn’t associated with health problems, it was removed from pediatric vaccines in the U.S. in 2001 over persistent public concern over mercury toxicity.

As such, thimerosal is no longer present in most vaccines, except for certain multidose flu vaccines.

The Vaccine Education Center at the Children’s Hospital of Philadelphia states there’s no evidence that the quantity of thimerosal in vaccines would result in health problems:

Aluminum-containing salts act as adjuvants and have been used in vaccines for more than 70 years. Adjuvants enhance the immune response to vaccination, which improves protection from infection. While it is possible for them to trigger side effects if used in excessive amounts, the levels in vaccines are low and safe.

The Vaccine Education Center at the Children’s Hospital of Philadelphia compared the quantity of aluminum in vaccines and infant formula, illustrating how infants receive far more aluminum from their diet than they would from vaccination:

“The aluminum contained in vaccines is similar to that found in a liter (about 1 quart or 32 fluid ounces) of infant formula. While infants receive about 4.4 milligrams of aluminum in the first six months of life from vaccines, they receive more than that in their diet. Breast-fed infants ingest about 7 milligrams, formula-fed infants ingest about 38 milligrams, and infants who are fed soy formula ingest almost 117 milligrams of aluminum during the first six months of life.”

[This comment comes from the evaluation of a related claim]
James D Cherry, Professor (Pediatrics), David Geffen School of Medicine, University of California Los Angeles:
There is aluminum salt present in killed vaccines, such as the present DTaP and Tdap vaccines, but it’s a very good adjuvant and it’s been in killed vaccines from the very beginning. The amount and the actual aluminum salt may vary with vaccines. The key thing is that too much aluminum would give you abscesses at the site of vaccination, but no present killed vaccine has excessive amounts. In live vaccines there’s no aluminum at all.

Mercury is really interesting. Ethylmercury, which is from thimerosal, is very safe, and it degrades so that there’s no problem whatsoever. The problem is that regular mercury is very toxic. Methylmercury, which contaminates fish for example, is also toxic. But ethylmercury acts as a preservative and also as an antibacterial, so it prevents vaccines from being contaminated with bad bacteria. The confusion of roles [between ethylmercury and methylmercury]—and this happened with people who should have known better—created the push to get mercury out of vaccines. There was thimerosal in the DTP vaccine and also later when the hepatitis B vaccine came along, which we gave right at birth. Although the amount of mercury appeared to exceed the EPA level, that level is for methylmercury, not ethylmercury. Nevertheless, that prompted the move to take mercury out of vaccines, and so our present killed vaccines have no mercury in any of them, with the possible exception of multi-dose vials of some influenza vaccines.

Experts also answered the same question on Metafact; they concluded that there’s no evidence that vaccine ingredients are toxic at the concentrations they’re used.