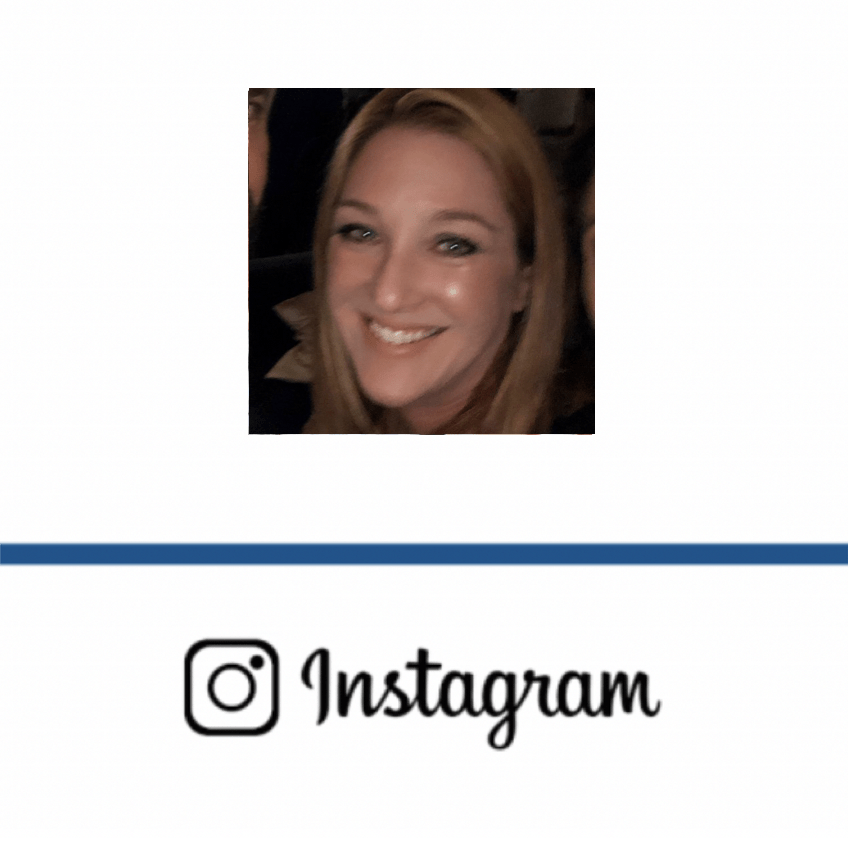 DETAILS
Inadequate support: Reports in the U.S. VAERS database don’t establish a causal link between an outcome and a vaccine. Therefore, these reports cannot be used as evidence that a vaccine is responsible for a miscarriage.
Unsupported: No source is provided for the claim that the COVID-19 vaccines caused 920 miscarriages in the U.K.
Misleading: Health authorities use passive reporting systems, like VAERS, to find and investigate patterns of adverse events in people after vaccination. The CDC has additional systems for monitoring the safety of COVID-19 vaccines for pregnant people. So far, neither VAERS nor these additional systems have identified any safety concerns.
KEY TAKE AWAY

FULL CLAIM: '920 Women Lose Their Unborn Babies After Getting Vaccinated'; '571 miscarriages following the Covid vax that have been reported in the U.S.'

On 7 June 2021, the state of São Paulo in Brazil began vaccinating all pregnant women who are 18 years and older against COVID-19. Pregnant women have been added to vaccination priority lists in a number of other countries, including Belgium and Israel.

Pregnant women are considered a priority group for vaccinations in some countries because they are at a higher risk of getting seriously ill from COVID-19. The U.S. Centers for Disease Control and Prevention (CDC) analyzed reports from over 400,000 symptomatic and lab-confirmed COVID-19 cases in women between January 2020 and October 2020; 5.7% of the women in the study were pregnant[1]. The CDC found that pregnant women were significantly more likely to be admitted to an intensive care unit, receive invasive ventilation, and die compared to non-pregnant women.

Clinical trials typically exclude pregnant people from participating, so during the early months of COVID-19 vaccination there was a lack of clinical data for this group. This meant the vaccines were not recommended to pregnant women at first, though the CDC said they could make the personal choice to get vaccinated. However, following preliminary findings from a study of more than 3,900 pregnant women published in late April 2021, which found that mRNA COVID-19 vaccines posed no obvious safety issues, the CDC began recommending vaccines for expecting mothers[2]. Other countries, like the U.K., gave pregnant women the green light to get vaccinated around the same time.

The study showed that the COVID-19 vaccines don’t pose any obvious safety concerns for pregnant women. However, several people claimed that the COVID-19 vaccines were responsible for hundreds of miscarriages in the U.K. and the U.S. In an Instagram post from 3 June 2021, Shannon Kroner, a clinical psychologist, claimed that 920 women in the U.K. and another 571 in the U.S. lost “their unborn babies after getting vaccinated”. (See a screenshot of Shannon Kroner’s misleading Instagram post)

Kroner’s post includes a screenshot of the headline of an article published on True Defender, a website that has promoted conspiracy theories and pseudoscience, and has a history of low credibility. The article didn’t include a source for the 920 miscarriages they claimed occurred in the U.K. In the U.K., individuals can report suspected side effects of the COVID-19 vaccines on the Yellow Card website. In Yellow Card reports of suspected adverse reactions of the COVID-19 vaccines between December 2020 and 3 June 2021, there were 178 reports of spontaneous abortions for all COVID-19 vaccines, not the 920 claimed by Kroner and True Defender. These 70 reports also haven’t been confirmed to be the result of COVID-19 vaccination. As the Yellow Card report stated, a report of an adverse reaction “does not necessarily mean that it was caused by the vaccine, only that the reporter has a suspicion it may have”.

The article also claimed that 395 miscarriages–not the 571 miscarriages listed in Kroner’s Instagram post–happened in the U.S. The source for the 395 miscarriages is the U.S. Vaccine Adverse Event Reporting System (VAERS), a passive reporting system, meaning it relies on individuals to send in reports, maintained by the CDC and the U.S. Food and Drug Administration.

As the VAERS website explains, it is “not designed to determine if a vaccine caused a health problem”, but rather works as a warning system for detecting unusual patterns of adverse events that may indicate a safety issue with a vaccine. Reports on VAERS are unconfirmed and cannot be used as proof of a causal link between an adverse event and vaccines, as explained in further detail in a previous Health Feedback claim review.

There is no source provided for the claim in the True Defender article that 920 miscarriages occurred in the U.K. after pregnant women were vaccinated. In fact, reports of spontaneous abortions in the Yellow Card system found 178 suspected adverse reactions. Both the article and Kroner’s Instagram post misinterpret VAERS data to suggest that COVID-19 vaccines caused 395 miscarriages in the U.S.

Beyond VAERS, the CDC has a number of additional systems for monitoring the safety of COVID-19 vaccination during pregnancy. According to the CDC, so far, early data from these systems has not identified “any safety concerns for pregnant people who were vaccinated or for their babies”.