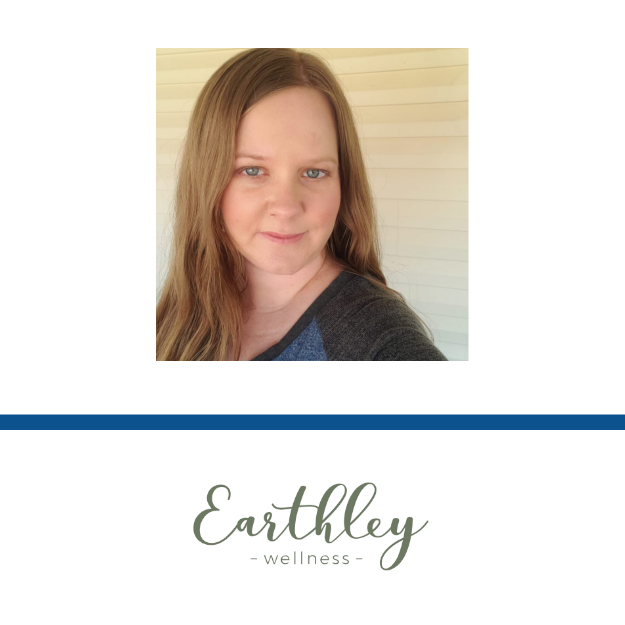 CLAIM
Certain medicines and compounds like folic acid “deplete folate, which is very serious for those with MTHFR”
VERDICT more about the rating framework

DETAILS
Flawed reasoning: Folate deficiency is effectively treated with folate supplementation, commonly in the form of folic acid tablets. Folic acid itself is a form of folate. The claim that folic acid is toxic to people because it depletes folate is illogical.
Factually inaccurate: Claiming that there are “those with MTHFR” implies that there are people without MTHFR, which is false. MTHFR is the name of a gene and every human carries two copies of the MTHFR gene.
Inadequate support: There’s no evidence supporting the claim that people with certain MTHFR mutations need to avoid vaccines, folic acid, and medications like Tylenol. There’s also no evidence supporting the claim that vaccines and Tylenol deplete folate.
KEY TAKE AWAY

The word “folate” refers to a particular family of chemically related compounds, including naturally occurring folates in food, as well as folic acid. Folic acid supplementation is a common and effective way to treat folate deficiency. There’s no evidence supporting the claim that people with certain MTHFR gene variants need to avoid folic acid. There’s also no evidence for the claim that MTHFR gene variants alone influence the risk of side effects from vaccination or from medications like Tylenol and antidepressants.

FULL CLAIM: Folic acid and “Antibiotics, [vaccines], and certain medications [like antidepressants] may cause an issue by depleting folate, glutathione and be impossible for those with MTHFR to detoxify”; Avoid vaccines, folic acid, Tylenol, and antidepressants if you have MTHFR

A Facebook post by Kate Tietje, who runs a shop selling herbal remedies, claimed that vaccines and certain medications, such as folic acid, Tylenol, and antidepressants “deplete folate, which is very serious for those with MTHFR”, and that people with MTHFR should avoid them.

The term “folate”, also known as vitamin B9, is actually used to refer to a particular family of chemically related compounds. The U.S. National Institutes of Health explains that it is the generic term for naturally occurring food folates, and folates in dietary supplements and fortified foods, including folic acid. Dark green leafy vegetables and fruits contain high levels of folate. Folate deficiency can lead to anemia (insufficient red blood cells); in the case of pregnant women, it can increase their baby’s risk of birth defects, such as neural tube defects like spina bifida.

This isn’t the first time that MTHFR is implicated in a vaccine-related claim; another claim that certain birthmarks are signs of MTHFR and mean that vaccinations should be avoided was debunked by Health Feedback.

As with that previous claim, Tietje’s Facebook post demonstrates the same misunderstanding of what MTHFR is. Every human carries two copies of the MTHFR gene: one from the mother and the other from the father. Her claim is inaccurate in stating that there are people with MTHFR, as this implies that there are people without MTHFR, which isn’t true.

The poor phrasing of the claim aside, the claim that the MTHFR gene has a bearing on people’s health after vaccination is popular among those seeking a scientific basis to justify vaccine exemptions. The incorrect belief that MTHFR mutations increase the risk of side effects from vaccines has promoted the use of DNA testing to detect MTHFR mutations, even though the American College of Medical Genetics currently doesn’t recommend MTHFR testing, stating a lack of evidence to support its clinical use. The college also stated that “MTHFR status does not change the recommendation that women of childbearing age should take the standard dose of folic acid supplementation to reduce the risk of neural tube defects as per the general population guidelines”.

This false belief can be traced back to a study published in the Journal of Infectious Diseases in 2008[5]. The study reported an association with a particular MTHFR variant with the risk of adverse events after smallpox vaccination, and was later cited to support medical exemptions to vaccination in children.

The same journal later published a letter to the editor by the authors of the study, decrying this practice and calling it “an unfortunate misuse” of their work. The authors pointed out that their study only had to do with a smallpox vaccine candidate, not with childhood vaccines. They stated that “There is no published evidence to suggest that the likelihood of an adverse reaction to one vaccine implies that an individual is expected to have a reaction to other unrelated vaccines”. They also cautioned that their study was very small and exploratory, and didn’t meet the standards for establishing “a robust genetic association”.

They concluded that “the invalid interpretation that the presence of the MTHFR variant is an acceptable reason for a vaccine exemption is not based on the precepts of replication of study findings and rigorous clinical testing.”

Some concern over MTHFR gene variants may stem from the finding that certain gene variants lead to decrease in enzyme function. In cases where MTHFR enzyme function is severely reduced, it can lead to a condition called homocystinuria, a buildup of the amino acid homocysteine in the body.

However, this condition is mainly associated with rare MTHFR gene variants, not with common variants like the C677T variant. Other causes of homocysteinuria can include dietary deficiencies, including folate deficiency, which can be treated with folic acid supplementation, as explained earlier. This is yet another instance in which the claim that folic acid is bad for “those with MTHFR”, presumably referring to gene variants, is inconsistent with real-world evidence.

The U.S. Centers for Disease Control and Prevention clarified that people who carry the common C667T variant shouldn’t avoid folic acid, as they can safely and effectively process different kinds of folate, including folic acid. The claim that people with MTHFR mutations shouldn’t take medications like Tylenol and antidepressants is baseless.

Overall, the claim that people with MTHFR gene variants should avoid vaccines and medications like folic acid, Tylenol, and antidepressants, aren’t founded on scientific evidence and could even be harmful to people as it may discourage patients from taking their prescribed medications.