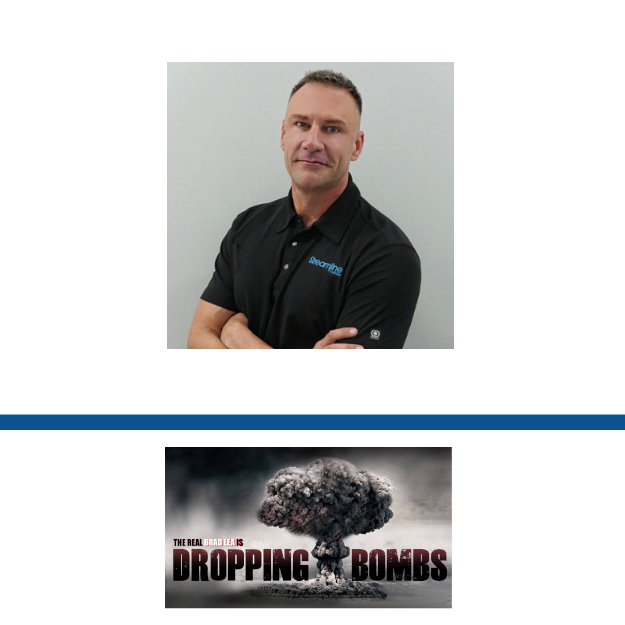 DETAILS
Inadequate support: The exact cause of ADHD is unknown, but scientific studies suggest that genes play a role. There’s no evidence that excess folic acid in food leads to ADHD in children, as suggested in the video, nor did the video provide any evidence for this claim.
Misleading: Folic acid supplementation in food was implemented to improve folate levels in pregnant women and reduce the risk of birth defects in babies. Folic acid is safe to consume even for people with common MTHFR gene variants. As folic acid is water-soluble, excess folic acid is excreted into the urine and thus removed from the body.
KEY TAKE AWAY

Folate, which includes folic acid, is a vitamin that is essential for cell division and growth. Humans cannot make their own folate, therefore it needs to be obtained through our diet. The MTHFR gene produces an enzyme that is involved in the processing of folate. Variations in the MTHFR gene are very common and most don’t significantly alter folate processing in the body. The U.S. Centers for Disease Control and Prevention states that folic acid remains safe to consume even if a person carries MTHFR gene variants.

FULL CLAIM: Folic acid is "the dangerous chemical" hidden in food; “The MTHFR gene mutation inhibits the way the body processes folic acid…And 30-40% of people have it. So, why are they spraying our food with folic acid?”; excess folic acid in our food causes ADHD in children

On 26 July 2022, businessman Brad Lea posted a video excerpt of his interview with Gary Brecka, CEO of Streamline Medical Group, on Facebook. The caption of the video claimed that “The MTHFR gene mutation inhibits the way the body processes folic acid…And 30-40% of people have it”, questioning why folic acid is added to food. In addition, the text in the video calls folic acid “the dangerous chemical hidden in your kid’s food”.

In the video, Brecka also suggested that folic acid in food causes ADHD, saying that if a child had “this gene mutation” and “you pump them full of folic acid laden foods […] He’s got ADHD”. According to his LinkedIn profile, Brecka holds two Bachelor of Science degrees in biology—one from Frostburg State University and the other from the National University of Health Sciences (National College of Chiropractic)—but no advanced qualifications or research experience in the field.

The MTHFR gene has been the subject of health misinformation before, particularly in relation to vaccines due to misinterpretation of a scientific study, as we reported in a previous Health Feedback review. It’s also not the first time it was cited in a claim related to folic acid. As we will explain below, the claims made in the Brad Lea video are inaccurate and misleading.

Folate, also known as vitamin B9, can take many forms, with folic acid being one of them. Folate is required for many biological processes, such as DNA synthesis, which is essential for cell division. Therefore, periods of frequent cell division, like during fetal development, are particularly sensitive to folate deficiency. Humans cannot produce their own folate, so it needs to be obtained from food. Dark green leafy vegetables and fruits are examples of folate-rich foods.

Folate deficiency can lead to anemia (insufficient red blood cells). Deficiency in pregnant women increases the risk of their baby developing neural tube defects, such as spina bifida and anencephaly (a disorder in which parts of the brain don’t develop).

After a review of the scientific evidence, in January 1998, the U.S. Food and Drug Administration (FDA) began to require manufacturers to add folic acid to foods such as bread, cereal, and other grain products, in an effort to reduce the risk of neural tube defects in babies.

There were several reasons why the FDA decided to implement folic acid enrichment in food. One of which was that most women of childbearing age don’t consume the necessary levels of folate to reduce the risk of birth defects. Another reason is that folate is particularly important for proper development during the first six weeks of pregnancy. However, most women don’t realize that they are pregnant at this early stage. This makes it difficult to ensure that pregnant women receive folic acid supplementation in a timely manner.

Therefore, the FDA considered fortifying commonly consumed food products like grain—a continuous and passive method of folate supplementation—to be better at ensuring that pregnant women receive sufficient folate in their diet. And studies reported that cases of neural tube defects did significantly decrease in the U.S. and Canada following the implementation of the folic acid fortification program[1,2].

The U.S. Centers for Disease Control and Prevention (CDC) stated that:

The claim that “the MTHFR gene mutation” prevents the body from processing folic acid properly is misleading. MTHFR is a gene that codes for the enzyme methylenetetrahydrofolate reductase. Enzymes are proteins that facilitate chemical reactions. Methylenetetrahydrofolate reductase is involved in processing folate, including folic acid, to produce proteins and other compounds.

Gene sequences commonly exhibit certain differences between people, although these differences aren’t necessarily harmful. Such changes are normally called gene variants, as opposed to mutation, since most of these changes don’t lead to disease. For more details about the difference between the term “variant” and “mutation”, readers may wish to check out this article by the Basser Center at Penn Medicine.

In fact, there are more people in the U.S. who have MTHFR gene variants than those who don’t. The most common variant is C677T. In the U.S., about 25% of people who are Hispanic, and 10 to 15% of people who are Caucasian have two copies of C677T. The CDC clarified that people with the C677T variant “can safely and effectively process all different types of folate, including folic acid”. There’s also no evidence that unmetabolized folic acid in the blood is harmful. Folic acid is water-soluble, therefore excess folic acid doesn’t build up in the body as it is excreted into the urine.

ADHD, or attention-deficit hyperactivity disorder, is a neurodevelopmental disorder. The American Psychiatric Association states that it is one of the most common mental disorders affecting children. The exact cause is unknown, although some evidence suggests that genes play a role. There’s no evidence that MTHFR gene variants interact with dietary folic acid to cause ADHD or that excess folic acid causes ADHD, nor did Brecka present any evidence for this claim in the video.