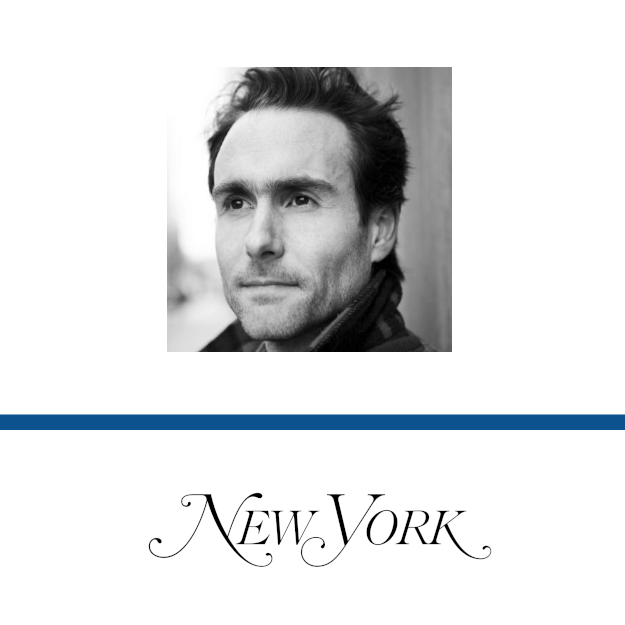 CLAIM
In children, “the mortality risk from COVID-19 is actually lower than from the flu. The risk of severe disease or hospitalization is about the same”.
VERDICT more about the rating framework

DETAILS
Accurate: In general, children are at a lower risk for hospitalization and death from COVID-19 compared to adults.
Lack of context: As a population, children can span a wide range of ages. The article lacked nuance on which age group of children it was referring to when discussing children’s mortality risks. For instance, the COVID-19 risks faced by very young children are different from that faced by adolescents. Virus variants, like Delta, may also change the level of risk that children in general face from COVID-19.
KEY TAKE AWAY

As a whole, children are at a lower risk of serious illness and death from COVID-19 compared to adults. When compared to risks from the flu, very young children do indeed have a lower risk of mortality and hospitalization from COVID-19. However, the same isn’t true for older children like teenagers, whose risk of hospitalization due to COVID-19 is higher compared to very young children. Long COVID, a condition in which people who were infected with SARS-CoV-2 continue to show signs of illness even weeks and months later, has also been documented in children. Definitive information regarding the prevalence of long COVID in children is lacking, but research is currently underway to address this research question.

FULL CLAIM: “[A]mong children the mortality risk from COVID-19 is actually lower than from the flu. The risk of severe disease or hospitalization is about the same [...] the kids are not at risk themselves, and never were.”; “A subset of long-COVID research linking the severity of disease to the likelihood of enduring symptoms implies that the risk may be considerably smaller in children than in the population at large.”

On 12 July 2021, New York Magazine published an article by journalist David Wallace-Wells, titled “The Kids Are Alright: Why now is the time to rethink COVID safety protocols for children — and everyone else”. The article discussed the lower risks of hospitalization and death that children face from COVID-19 relative to adults. The article proved popular on social media platforms and accumulated more than 23,000 engagements on Facebook to date, including more than 4,200 shares, according to social media analytics tool CrowdTangle.

Experts who reviewed the article’s scientific credibility found it to be generally accurate, although there were instances in the article that required more context to enable readers to understand the caveats of certain claims made in the article, in particular the different levels of risk faced by children of different ages and our still-incomplete understanding of long COVID. [See scientists’ full comments.]

Alasdair Munro, a pediatrician and senior clinical research fellow at the University of Southampton, told Health Feedback that “These are issues which are contentious, but there is nothing incorrect or misleading in the article”. He agreed with the author that “There is no question regarding the low risk of mortality and severe disease in children”, but also pointed out that “comparisons to other infections are difficult due to poor or mismatching data”.

William Hanage, an associate professor of epidemiology at the Harvard T.H. Chan School of Public Health, agreed with the author that the mortality risk from COVID-19 is lower than from the flu, but that this came with a caveat. “This is possibly true for the very youngest age groups, the under-5s or so,” he said, given that the flu is a disease that disproportionately affects the very young and the very old. But “the situation is different in older kids, and especially teens,” he cautioned.

Indeed, a study by the U.S. Centers for Disease Control and Prevention (CDC) found that children aged 12–17 years had a lower hospitalization rate compared to adults, but higher than children aged 5–11 years[1]. About a third of hospitalized teenagers had no underlying medical condition.

Long COVID, a condition in which people who were infected with SARS-CoV-2 continue to show signs of illness even weeks and months later, has been documented in children. Among some of these persistent symptoms are shortness of breath, fatigue, and cognitive problems. Both Munro and Hanage concurred on the still-early stages of research into long COVID, particularly regarding its prevalence in children, meaning that there isn’t enough information at the moment to form definitive conclusions.

During this review’s writing, a study in the U.K. was published, using self-reported data from a mobile application to monitor symptoms. Among 1,379 children aged between 5 to 17 years old who had symptomatic infection, 1.8% had symptoms lasting at least 56 days. The study thus concluded that long COVID in children is “uncommon”[2].

The issue of balancing benefits and risks to children from COVID-19 protective measures has been a contentious one during the pandemic. This is especially the case with lockdowns and school closures, which were implemented to reduce the spread of the virus, but can negatively affect child development.

In general, pediatricians agree that the benefits of in-person learning outweigh their risks. The CDC also states that “Students benefit from in-person learning, and safely returning to in-person instruction in the fall 2021 is a priority”.

Hence the question of protective measures to be implemented in schools has become critical, given the increased transmissibility of the Delta variant and the fact that children below the age of 12 cannot receive COVID-19 vaccines at the moment and thus are vulnerable to infection. This question is also a divisive one, as some parents oppose measures like mask requirements for their children.

The CDC recommends indoor masking for everyone above the age of two, and the American Academy of Pediatricians recommends that children wear masks to reduce the spread of the virus, particularly to protect children younger than 12, who remain unvaccinated. But it’s still largely up to schools to decide whether to follow this recommendation and certain states have banned mask mandates for schools altogether.

Some hospitals in the U.S. have observed a spike in child hospitalizations for COVID-19[1], although it’s unclear if this is because the Delta variant, now the dominant strain in the U.S., is more likely to cause serious illness in children. The spike could simply be due to the fact that younger people are now making up a larger proportion of infections and because those below 12 remain unvaccinated.

These are issues which are contentious, but there is nothing incorrect or misleading in the article. There is no question regarding the low risk of mortality and severe disease in children, although comparisons to other infections are difficult due to poor or mismatching data on other diseases. This is perhaps the only thing which could be made clearer in the article.

The article correctly highlights the inconsistencies in the field of research on post-acute COVID-19 symptoms in children. People will view these risks through a different lens depending on their background (including political).

From the article: “[A]mong children the mortality risk from COVID-19 is actually lower than from the flu. The risk of severe disease or hospitalization is about the same […] the kids are not at risk themselves, and never were.”

The situation is different in older kids, and especially teens.

From the article: “Certain surveys have shown some alarming numbers, but those finding long COVID in roughly a third or even half of the infected are almost certainly overestimates, and those suggesting 10 percent may well be, too — since some of the symptoms being counted show up at the same rates among those who never got COVID.”

Long COVID is very hard to study due to a lack of good control groups etc, clinical definition and so on. Having said that, I don’t buy this argument just on the basis of its quality. The correct assertion that the evidence base is not strong does not mean that the reality necessarily supports the author’s position.

From the article: “A subset of long-COVID research linking the severity of disease to the likelihood of enduring symptoms implies that the risk may be considerably smaller in children than in the population at large.”

I can’t think what this is referring to. But it contains the red flags “subset”, “implies”, and “may”. Note that I am not passing judgement on whether the risk is actually lower than the population at large, only noting that you can’t come to a strong conclusion on the basis of this evidence.