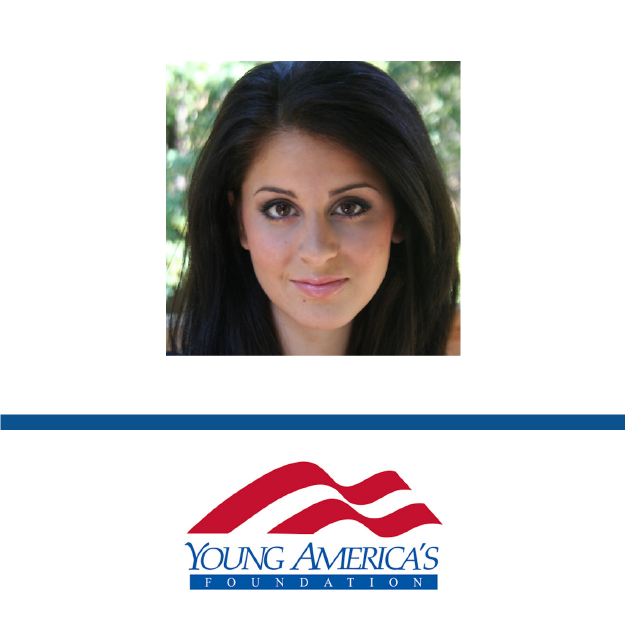 DETAILS
Inaccurate: Certain medical conditions such as placenta previa and HELLP syndrome can make abortion a necessary medical procedure in order to prevent the mother’s death.
Misleading: While it is possible for early delivery to preserve both the life of the mother and child in the event of a life-threatening condition, as the video suggests, it does not mention that this is only applicable when a fetus’ gestational age is advanced enough that its survival outside the womb is possible (generally >24 weeks old). In situations where a fetus has not developed sufficiently, it would not be possible for expedited delivery to save its life.
KEY TAKE AWAY

Certain life-threatening conditions during pregnancy can make abortion medically necessary in order to save the mother’s life. Preserving both the life of the mother and child by inducing early delivery, as the video suggests, is only possible if the fetus’ gestational age is advanced enough that it stands a chance of survival outside the womb. As this is not always the case, early delivery is not always a suitable alternative to abortion.

This video, which has been shared more than 6,000 times and is currently trending on Facebook, records part of a speech by Lila Rose at a Young America’s Foundation event. In this video, she claims that “abortion is not medically necessary”.

Physicians who evaluated this claim found it to be inaccurate. They explained that there are many medical conditions, such as pre-eclampsia, HELLP syndrome and placenta previa, in which abortion could become medically necessary in order to save the life of the mother. Incidentally, abortion is medically defined as a procedure to end a pregnancy – this definition does not change depending on the reasons for an abortion, i.e. whether the procedure is motivated by an unwanted pregnancy or medical emergency or some other situation has no effect on its medical definition. However, Lila Rose redefines the meaning of abortion to exclude the cases when abortion is medically necessary in order to bolster her claim that “abortion is never medically necessary”. This is akin to the No True Scotsman fallacy in which the definition of a word/phrase is modified from its actual meaning to make a point. For example, Rose claims that treating an ectopic pregnancy is not an abortion, even though termination of the pregnancy is the result of the procedures that treat ectopic pregnancies.

Lila Rose’s further comments suggesting that physicians “could do an early delivery if [the mother] is experiencing pre-eclampsia or she has a very severe condition that you need to deliver that baby early” instead of performing abortion also lacks context so as to be misleading. In order for early delivery to save both the life of mother and child, the fetus first needs to have developed sufficiently that it stands a chance of surviving outside of the womb. This caveat is not mentioned in the video. The comments do not take into account the fact that a fetus may not have reached a sufficiently mature gestational age during a maternal emergency – in such cases, abortion would be the fastest and safest way to terminate the pregnancy.

These comments made by Lila Rose, who is not a clinician, are not medically accurate. The piece that is missing in her comments is the gestational age of the pregnancy. If the pregnant woman develops a life-threatening condition at a gestational age when the fetus is likely to survive, it is true that in most cases, obstetricians would proceed with expedited delivery. But if the pregnant woman develops a serious condition at 20 weeks, such as ruptured membranes with signs of infection or heavy bleeding from a placenta previa, it is critical to terminate the pregnancy quickly to save her life. There is no chance that the fetus can survive, and an abortion would be the fastest and safest way to terminate the pregnancy.

As an obstetrician-gynecologist who provides abortion care as a part of the full spectrum of reproductive health care, I know thanks to my medical education and my professional experience that there are many reasons why abortion care is medically necessary. There are a number of reasons why people need abortion care. Below are just a few examples from the many people I have cared for. We should remember that while these medical reasons for abortion are very serious, all reasons for deciding to seek abortion care are valid; no one reason is better than another. Every patient is unique and every pregnancy is different. We shouldn’t stigmatize people for accessing this health care.

I have seen patients with non-viable pregnancies, meaning that if delivered, the baby would not survive.

I have seen patients who develop dangerously elevated blood pressures and lab abnormalities consistent with pre-eclampsia and HELLP syndrome (HELLP syndrome is a constellation of elevated blood pressures and lab abnormalities which can include severe anemia, abnormal liver labs [indicating liver swelling], and abnormal blood clotting [meaning the patient can bleed out]). If you are not treated for HELLP syndrome, you are at absolute risk of dying. After counseling, deciding to terminate the pregnancy, and having the abortion, these patients’ blood pressure and labs immediately began to return to normal.

I have seen patients whose water breaks very early, well before fetal development has completed to the point where survival is possible outside of the pregnancy. Usually in that situation, we offer termination because the pregnant person is at risk of developing severe infection, and the fetus’ lungs do not develop without fluid, so outcomes are very poor. Some of these patients come to us and already have severe infection, with fever and abdominal tenderness and develop sepsis which is the body’s response to a bad infection and includes very low blood pressure. It can result in damage to the organs and sometimes death. In this case, the only option to treat sepsis and save the life of the pregnant person is to perform an abortion. After completing the abortion, the fever immediately stops, blood pressure stabilizes, and labs became normal.

I take care of and have taken care of several patients with hyperemesis (severe nausea and vomiting in pregnancy). These patients usually lose a significant amount of weight and cannot hold ANY food or liquid down, even after trying treatments with every nausea medication we have. They therefore become very malnourished, and may be admitted to the hospital for IV nutrition. Not only is this harmful for the pregnant person, but the fetus also is not getting the nutrition it needs to grow normally. In pregnancies that are not yet viable, we offer termination of pregnancy. The patients for whom I have performed an abortion have recovered instantly after the abortion, meaning that they are able to eat and drink in the recovery room, 30-40 minutes after the abortion. In these patients, the abortion was the only thing that allowed them to recover and regain their health.

It’s also important to note that a non-partisan, rigorous scientific report from the National Academies of Sciences, Engineering and Medicine (NASEM) affirms that abortion is safe and effective in all forms[7] (link to report highlights). In fact, they noted that the biggest threat to quality abortion care is the litany of medically unnecessary regulations that raise costs and delay procedures, ultimately putting health at risk.

1) We have added clarification about the argumentative technique used by Lila Rose that might confuse readers.

2) We also note the following statements by professional associations that further support this fact-check.

The American College of Obstetricians and Gynecologists (ACOG) also clarified their position in a 2012 article published by USA Today on similar claims regarding abortion’s medical necessity made by then-US Representative Joe Walsh:

“Abortions are necessary in a number of circumstances to save the life of a woman or to preserve her health. Unfortunately, pregnancy is not a risk-free life event.”

In the same USA Today article, several obstetricians/gynecologists interviewed also highlighted potential conditions that might make abortion medically necessary to save the mother’s life, such as “severe infections, heart failure and severe cases of preeclampsia”.

ACOG reiterated this point in 2019, stating that “abortion later in pregnancy may also be necessary when complications severely compromise a woman’s health or life, conditions which may also reduce the possibility of fetal survival. These might include premature rupture of membranes and infection, preeclampsia, placental abruption, and placenta accreta”.

Current European Society of Cardiology guidelines do not recommend that women with pulmonary arterial hypertension (PAH) become pregnant, owing to the high maternal and fetal mortality (30–56% and 11–28% respectively) associated with the condition during pregnancy, despite the availability of advanced therapies. In the event that a woman with PAH does become pregnant, the Society recommends “therapeutic abortion should be seriously considered”. This is not to imply that women with PAH have never successfully carried a pregnancy to term without dying or developing complications, nor that women with PAH should choose to have an abortion, but to highlight the fact that abortion can become a medically necessary procedure in many such cases – once again disproving the claim that “abortion is never medically necessary”.