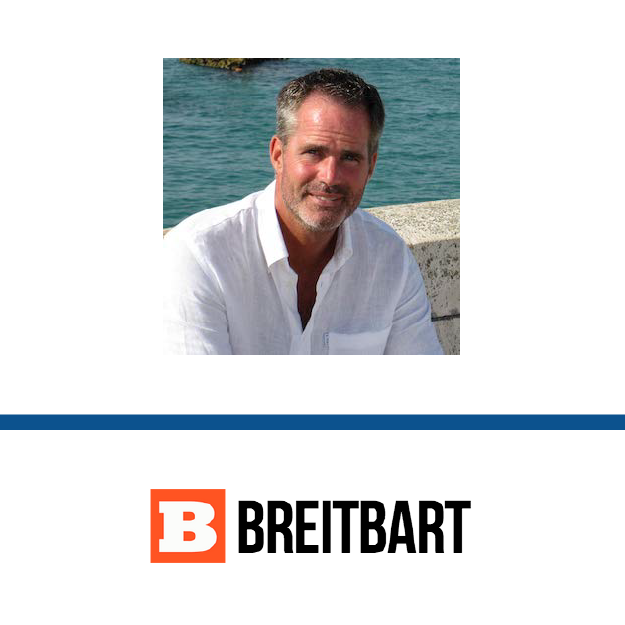 CLAIM
500 Scientists Write U.N.: ‘There Is No Climate Emergency’.... More than 500 scientists and professionals in climate and related fields have sent a 'European Climate Declaration' to the Secretary-General of the United Nations
VERDICT more about the rating framework

DETAILS
Misleading: The article gives the impression that these 500 signatories are scientists or experts in the field of climate science, but in reality very few have any research experience related to climate change. Most of the signers are engineers, business professionals, or study non-climate topics in other academic fields: signatories in unrelated fields such as philosophy, medicine, and law together outnumbered climate scientists approximately six to one. Many are associated with advocacy groups that oppose the conclusions of climate science, like the Heartland Institute.
Conflates factual statement and opinion: The article presents the unsupported opinions of these signatories as accurate facts about the science of climate change, but they largely ignore or contradict the evidence available in the published research.
KEY TAKE AWAY

The vast majority of those who signed this letter are either scientists without expertise in climate science or are not scientists. Most are professionals who work or worked in other science disciplines or non-science fields such as business and law. Moreover, most of the letter's claims about climate change are contradicted by the available evidence.

FULL CLAIM: 500 Scientists Write U.N.: ‘There Is No Climate Emergency’.... More than 500 scientists and professionals in climate and related fields have sent a 'European Climate Declaration' to the Secretary-General of the United Nations

The headline describes the signers as “500 scientists”, and they are later described as “500 scientists and professionals in climate and related fields”. Both descriptions are false, as the list contains many people who are not scientists, and more importantly, almost none of them have research experience related to climate change.

Ten fact-checking organizations, including Climate Feedback, reviewed the credentials of a little over 200 of the signatories but could only confirm that 2 had published research in atmospheric or climate science, which means at least 200 of the 500 are not scientists with relevant expertise. And by our count, more of the signatories are math professors, business executives, economists, engineering professors, medical professionals, or individuals primarily engaged in advocacy than individuals who have published in atmospheric or climate science.

The largest single group of signers—approximately 60 of the 200 we reviewed from the US, Canada, Brazil, Norway, Sweden, Denmark, Belgium, France, and Germany—includes academics in the physical sciences, such as physics, chemistry, or geology. However, we could not confirm that any have published research relevant to climate change, so they are making a point outside their domain of expertise—as if a geologist made authoritative comments about your health that are contradicted by scientific research.

Of the 200 signers we checked, 40% are retired or professors emeritus, indicating they are not actively involved in scientific research and may not be up to date on the latest findings.

The affiliations of several of the signers are misleading. For example, Professor Waheed Uddin is listed as an “expert in climate modeling” and “former advisor UN”. However, a public profile of Prof. Uddin describes him as “previously a pavement expert for the United Nations”. At least two signers list themselves as an “IPCC Expert Reviewer”, but this title can be claimed by any member of the public who signs up to receive drafts of IPCC report chapters and submits comments.

German fact-checker Correctiv discovered several individuals listed as professors whose titles could not be verified.

The letter’s claims about climate science are also unsupported by scientific research or data and were shown to be inaccurate or misleading in a review by climate scientists.

Amber Kerr, Researcher, Agricultural Sustainability Institute, University of California, Davis:
While reviewing the claims related to agriculture, I noted that only 26 out of the 506 signatories (5%) were professionals in biology, ecology, or environmental science. I suspect that the vast majority of signatories had little direct knowledge or understanding of this part of the petition that they signed. This made me curious to delve more deeply into the makeup of the signatory list.

I usually try to steer clear of any ad hominem tactics, and instead evaluate claims solely on their own merits. However, the fact that this group is vocally promoting themselves as “knowledgeable and experienced scientists and professionals in climate and related fields” made me wonder if that claim is actually supported by the signatories’ credentials. In a word, the answer is no.

The most prevalent groups of signatories were geologists (19%) and engineers (21%)—many of whom were implicitly or explicitly involved in fossil energy extraction. Most of the rest were physicists, chemists, and mathematicians. A large fraction of the signatories were not scientists, but rather business executives, writers, activists, and lobbyists (totaling 11.3%).

I also noticed a peculiar omission in the list of signatories: women. Among the 506 names, only 24 were female names (with another 15 that were initials-only or unisex). That means that about 95% of the signers were men. Even for male-heavy fields such as geology and engineering, this is a staggering imbalance. I suspect that the imbalance may have been heightened by the fact that the signers skewed heavily toward the older generation – for example, there were 79 emeritus professors on the list (16% of the total).

Again, I’d prefer to evaluate claims on their own merits. But if the ECD group is going to tout their own credentials, then it needs to be pointed out that a large fraction of their 506 signatories have credentials like “Peter Champness, Radiologist, Australia”; “Patrick Mellett, architect and CEO”; and “Fintan Ryan, Retired Senior Airline Captain” (to say nothing of the dozens and dozens of fossil fuel employees).