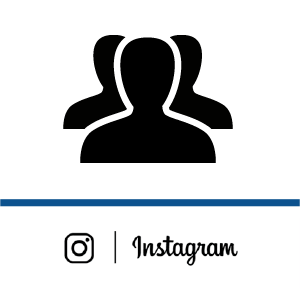 CLAIM
Attali wrote “the future will be about finding a way to reduce the population”, elites will “find a real cause, a pandemic” after having “taken care of having panned the treatment”
VERDICT more about the rating framework

DETAILS
Factually inaccurate: The quote attributed to Attali doesn’t exist in any of his writings. Attali denied having written anything similar.
KEY TAKE AWAY

Jacques Attali is a French economist, writer and political adviser. While his interests span many topics, from economy to politics to society, there is no evidence he ever advocated for depopulation nor using a pandemic or treatments targeted at fighting the pandemic to control population size.

FULL CLAIM: Jacques Attali wrote in 1981 that “the future will be about finding a way to reduce the population”, elites will get rid of people “by making them believe it’s for their own good”, they will “find a real cause, a pandemic” after having “taken care of having panned the treatment”, and people “will go to the slaughterhouse alone”

Fact-checks repeatedly debunked this narrative, showing that it had no basis in fact. Scientific evidence indicates that SARS-CoV-2 is real and that the pandemic hasn’t been planned. It also shows that COVID-19 vaccines are safe, effective at preventing death from the disease, and not responsible for excess mortality.

Among the claims that fall within this narrative is the claim that French political adviser Jacques Attali had written in his book “Verbatim” that “the future will be about finding a way to reduce the population” and that, to do so, the elites would “find a real cause, a pandemic” after having “taken care of having panned the treatment”. People would then willingly get a treatment that would actually kill them instead. “They will go to the slaughterhouse alone,” Attali wrote allegedly.

This claim, taken in the context of the events of 2021 and 2022, clearly implies that the COVID-19 pandemic and the resulting global vaccination campaign are a materialization of the plan outlined by Attali in 1981.