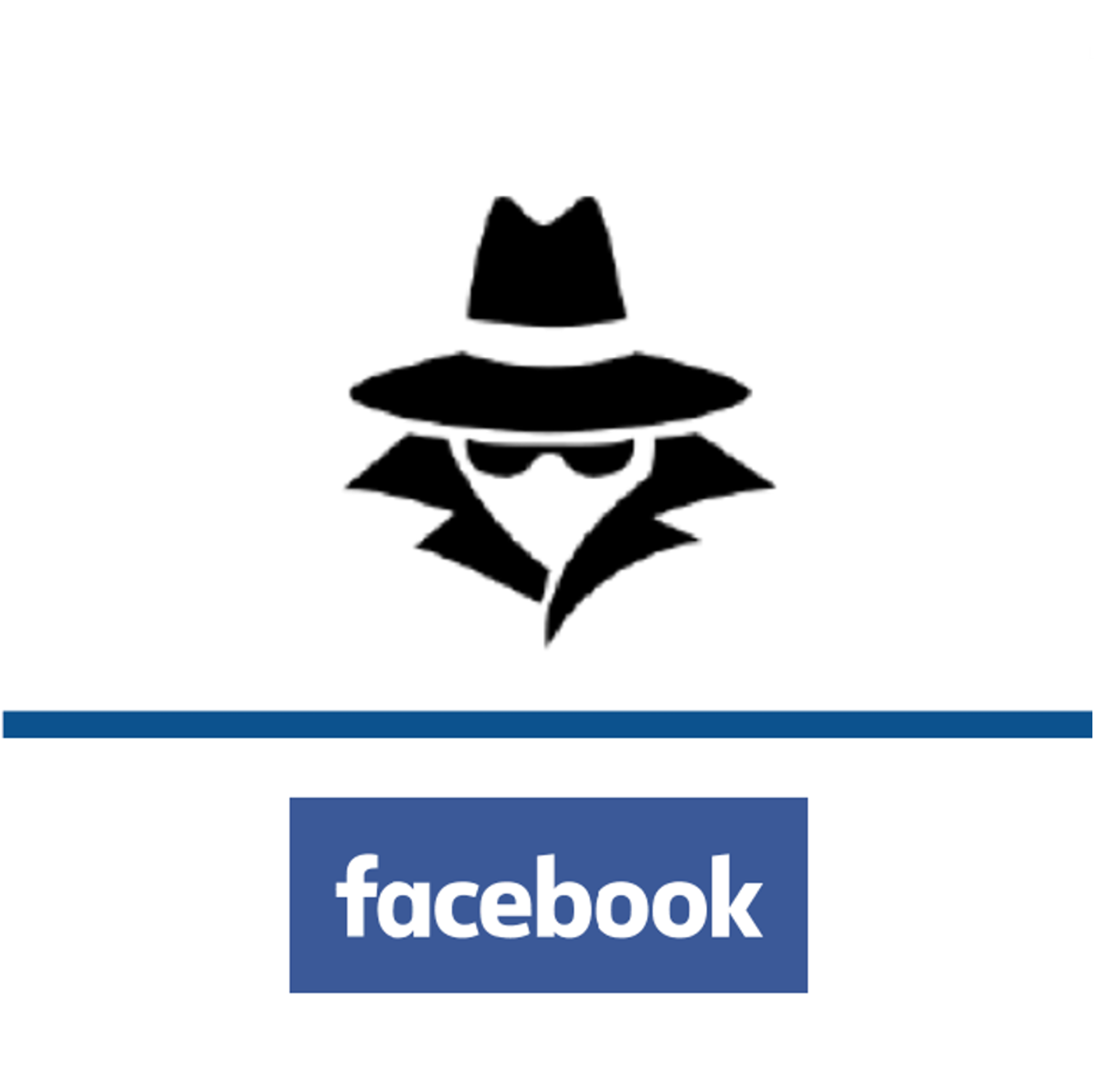 DETAILS
Inadequate support: There’s no scientific evidence supporting the claim that the fibers in the iris tell us about a person’s state of health. Scientific evidence so far hasn’t shown that iridology is a valid diagnostic tool.
KEY TAKE AWAY

There is a lack of scientific evidence supporting the claim that the iris can tell us about a person’s state of health. Most studies evaluating iridology lack experimental controls, researcher blinding, or both, meaning that the studies are at a high risk of bias. The few studies with experimental controls and blinding found no benefit from the use of iridology.

FULL CLAIM: “You can see the strength of the immune system from looking at the eyes”; “The closeness of the fibers reflects the bodies (sic) level of health and strength”

A meme posted to Facebook showing two pictures of blue eyes claimed that “[one] can see the strength of the immune system from looking at the eyes” and that “The closeness of the fibers reflects the bodies (sic) level of health and strength”. The “fibers” are likely a reference to the iris of the eye, which regulates the amount of light entering the eye by changing the size of the pupil (the dark opening in the middle of the eye). 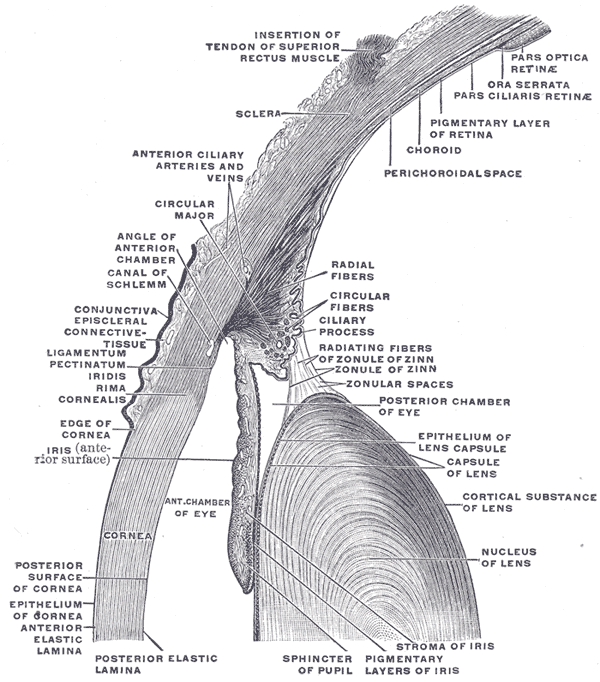 Figure 1. Various structures within and surrounding the iris of the eye. Source: Gray’s Anatomy of the Human Body, page 1018.

As Figure 1 shows, the iris comprises a complex network of blood vessels, muscle, epithelial, and connective tissues. The tissue fibers can be pigmented; the amount and location of the pigment gives eyes their color. Blue eyes and the eyes of albinos lack pigment. This article in the Smithsonian Magazine shows photos of eyes of various colors exhibiting such striations.

The practice of determining a person’s state of health based on their iris is known as iridology. While there’s no doubt that the iris is essential to our sense of sight, there’s no scientific evidence that supports iridology or the claim that the iris reflects on the strength of the immune system. There’s also no known biological basis that would make such an association between the iris and the immune system plausible. That said, certain changes exhibited in the eye can be a sign of a specific and wider health problem that also affects the eyes. For example, a Kayser Fleischer ring is a greenish or golden ring around the cornea that forms as a result of excess copper in the body due to Wilson’s disease, a rare and potentially deadly genetic disorder. The ring forms due to the deposition of excess copper in the eye.

Edzard Ernst, a researcher who studies complementary and alternative medicine, reviewed the body of evidence on the subject of iridology[1]. He searched databases of scientific literature and also sought out contributions from practitioners of iridology or alternative medicine in general, which produced 77 publications in total.

Ernst observed that most of the 77 papers weren’t experimental studies evaluating the validity of iridology as a diagnostic tool, but were “review articles, comments, and descriptions of the technique”, apart from 17 publications. However, most of the 17 papers didn’t include an experimental control group and some of the studies, including both studies with and without controls, weren’t “evaluator masked”, that is to say, the studies were unblinded. Having a control group and blinding in a study are critical to reduce the likelihood of bias influencing the results of the study.

Ernst found that only a few controlled studies with blinding that examined the diagnostic validity of iridology had been published and none of these detected benefits from the use of iridology.

As to its harms, Ernst had this to say:

“Waste of money and time are two obvious undesired effects. The possibility of false-positive diagnoses, ie, diagnosing—and subsequently treating—conditions that did not exist in the first place, seems more serious. The real problem, however, might be false-negative diagnoses: someone may feel unwell, go to an iridologist, and be given a clean bill of health. Subsequently, this person could be found to have a serious disease. In such cases, valuable time for early treatment (and indeed lives) can be lost through the use of iridology. No data are available on how frequently such problems occur. Thus no firm judgments are possible as to the damage done by iridology in real life.“