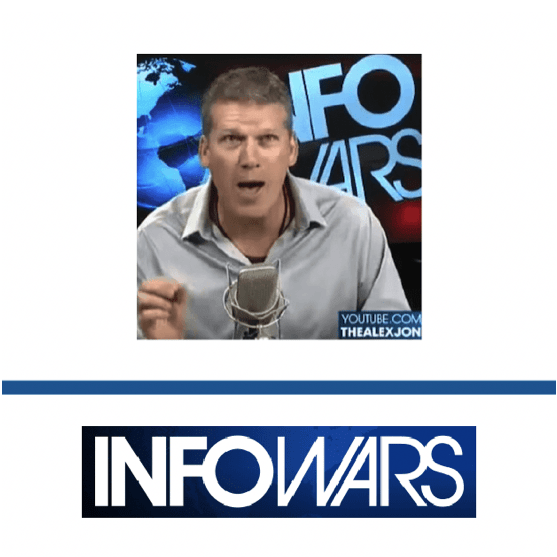 Hydrogen peroxide’s antimicrobial activity can be used to disinfect inanimate surfaces and sanitize tools, but it should not be nebulized. Nebulizing transforms a liquid medicine into a mist that can be inhaled. Inhaling hydrogen peroxide can cause respiratory irritation and even severe lung complications.

Among alternative health trends, hydrogen peroxide is one of the most persistent. Social media users have recommended people pour the disinfectant and stain remover into their ears to get rid of earwax (not recommended by doctors) and drink it as a “natural cure” (not recommended by health experts, who say it won’t cure anything and will likely land you in an emergency room). Yet, despite these warnings, posts promoting hydrogen peroxide persist on social media.

On 16 January 2023, a short video promoting nebulized hydrogen peroxide was posted on Facebook; two days later, it had accumulated 16,000 re-shares and nearly 25,000 likes. In the video, conspiracy theorist Mike Adams sits behind an Infowars news desk and tells viewers to pour 3% hydrogen peroxide into a nebulizer and “breathe it in” to coat the upper respiratory tract “with the pathogen-killing potential of hydrogen peroxide”. Adams then claims that this setup is “something super simple that anybody can do”.

Mike Adams is a blogger and the founding editor of the website Natural News; both Adams and Natural News have been previously fact-checked by Health Feedback. Media Bias/Fact Check rates Infowars as a “tin foil hat-level conspiracy website that strongly promotes pseudoscience”. In April 2020, the U.S. Food and Drug Administration and the U.S. Federal Trade Commission ordered conspiracy theorist Alex Jones, who owns Infowars, to stop peddling fake coronavirus cures.

As with many alternative health claims, this one has a kernel of truth. Hydrogen peroxide does have antimicrobial activity, being active against bacteria, fungi and viruses. However, contrary to what the video claimed, it’s not something “anybody can do” because inhaling or consuming hydrogen peroxide in any form is dangerous.

Hydrogen peroxide should be used almost exclusively for inanimate surfaces and objects; it’s effective at disinfecting surfaces, removing blood stains from fabrics, and sanitizing tools. In the past, hydrogen peroxide was used to disinfect wounds, but healthcare professionals no longer recommend it as a wound cleanser because it irritates the skin and may prevent the wound from healing. Additionally, some whitening toothpastes and mouthwashes contain hydrogen peroxide, but individuals shouldn’t swallow these products and should stop using them if they notice mouth irritation.

The issue with using hydrogen peroxide to kill pathogens is that, while it may kill the pathogens you’re targeting, it’ll also damage the tissues around it, causing more harm than good. “Hydrogen peroxide unfortunately does not discriminate between bacteria cells and our own cells,” emergency medicine physician Michael Daignault wrote in a USA Today piece about hydrogen peroxide and wounds.

This is not the first time this claim about inhaling hydrogen peroxide has been made. In September 2021, social media users promoted nebulized hydrogen peroxide as a prevention or cure for COVID-19, claiming that inhaling it could kill viruses, bacteria and pathogens. In response to the trend, the Asthma and Allergy Foundation of America put out a statement, categorically calling this trend “concerning and dangerous”.

In a fact sheet about hydrogen peroxide, the U.S. Agency for Toxic Substances and Disease stated that:

In a 2021 USA Today fact-check, healthcare providers listed a number of harms that inhaling hydrogen peroxide could cause, including “severe irritation to the airways”, “possible severe lung complications”, and even pneumonitis, a condition that “causes the lungs to become inflamed and irritated, preventing oxygen from moving into the bloodstream”.