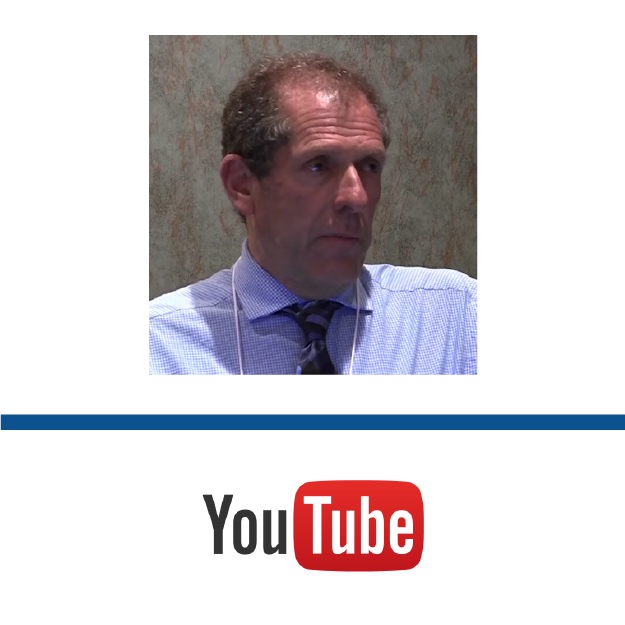 CLAIM
[T]he raw data, the actual thermometer data[...] shows that the US has been cooling for 80 to 90 years. But the graphs they release to the public show warming trend, and it's all because they've altered the data.
VERDICT more about the rating framework

DETAILS
Factually Inaccurate: Necessary adjustments to temperature datasets have, in total, reduced the apparent global warming trend since the late 1800s. Many independent datasets support the accuracy of these adjustments.
KEY TAKE AWAY

Scientists constantly work to ensure that the data being used to estimate global average temperatures are as accurate as possible—a necessary and much-studied task. Despite the fact that different groups have developed different methods to do this, the warming trend is clear in all available datasets.

FULL CLAIM: [T]he raw data, the actual thermometer data, which comes from this incredible network of very good, contiguous 1,200 stations in the US, shows that the US has been cooling for 80 to 90 years. But the graphs they release to the public show warming trend, and it's all because they've altered the data.

Differences between versions of NASA’s global temperature dataset can easily be viewed on the NASA website.

The most significant adjustments to data relate to changing ship-based instruments and methods used to measure sea surface temperatures around the time of World War II. As the use of thermometers in buckets of water hauled up on deck was replaced by thermometers in ship engine water intake pipes, the measured temperatures changed slightly, necessitating a correction to ensure an “apples-to-apples” comparison.

Datasets operated by NOAA in the US, the UK Met Office, and others match and support NASA’s results.

Mark Richardson, Postdoctoral scholar, Jet Propulsion Laboratory, California Institute of Technology:
[This comment was initially provided as part of a claim review.]
Raw data show more global warming since 1880 than is reported by NOAA [or shown in other datasets]. This is because NOAA “adjusts” temperature data to fairly compare different measurement times, places, and technologies. The cooling effect of adjustments on global temperatures has been shown lots of times, such as with the graph below for 1880—2013 temperatures.

Victor Venema, Scientist, University of Bonn, Germany:
[These comments were initially provided as part of an article review.]
To estimate how much the world has warmed, other changes need to be removed from the observations made at weather stations, observing ships and buoys. For example, if the surrounding of a station becomes more urban this often causes a warming that is local and needs to be removed to estimate the amount the world has truly warmed. Similarly when such a station moves to a better location, which is cooler, such a cooling jump needs to be removed for an accurate warming estimate. 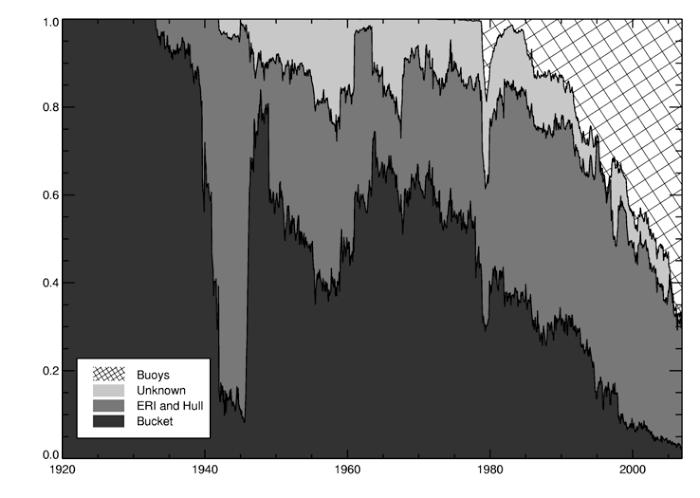