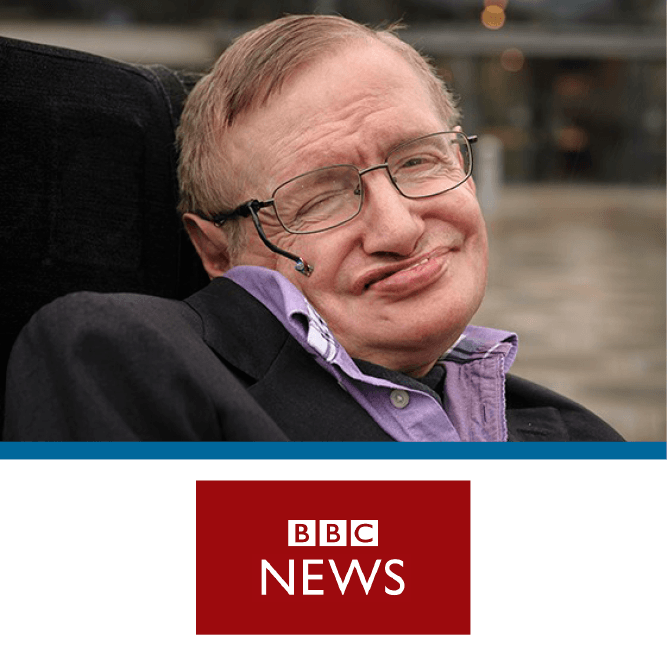 CLAIM
Trump's action could push the Earth over the brink, to become like Venus, with a temperature of two hundred and fifty degrees, and raining sulphuric acid.
VERDICT more about the rating framework

DETAILS
Incorrect : It is not possible for Earth’s climate to become as extreme as Venus’ climate in the foreseeable future. And even extreme global warming would not be linked to sulfuric acid precipitation, which occurs on Venus because of volcanic emissions of sulfur gas.
KEY TAKE AWAY

While feedbacks (like the release of greenhouse gas from thawing permafrost) can amplify climate change, the effect has limits. In its current state, Earth is not at risk of “runaway warming” that reaches the extreme temperatures of Venus.

FULL CLAIM: We are close to the tipping point where global warming becomes irreversible. Trump's action could push the Earth over the brink, to become like Venus, with a temperature of two hundred and fifty degrees, and raining sulphuric acid.

Andrew Dessler, Professor, Texas A&amp;M University:
This is definitely hyperbole. What’s correct in it is that Venus has a massive atmospheric greenhouse effect, resulting in a surface temperature of 450 °C or 850 °F (compared to Earth’s of 14 °C or 58 °F). And basic physics tells us that, as we add greenhouse gases, we increase the strength of our own greenhouse effect. That said, we are far, far, far away from either becoming Venus or the amount of warming suggested by Hawking. Best guess warming of the 21st century is a few degrees C. Make no mistake, this could be terrible for humans and ecosystems, but it’s a lot less than suggested above.

And while I don’t think the planet is near a “tipping point,” I do think that climate change is already irreversible because of the long lifetime of CO2 in the atmosphere (centuries to millennia) and the large heat capacity of the oceans. It will take 10,000s of years after CO2 emissions cease for the climate to cool back down to pre-industrial levels (unless we geoengineer). That means that the decisions we make on emissions over the next few decades will determine the climate for the next many thousands of years. To me, this is one of the most troubling parts of the climate change problem.

Finally, where does “raining sulphuric acid come from”? That makes no sense—why does a warming climate lead to more sulfur in the atmosphere? That seems completely unsupportable.

Christopher Colose, Postdoctoral Research Fellow, NASA GISS:
As brilliant as Stephen Hawking is, fortunately for life on Earth, this comment is not correct. Venus is actually much hotter than 250 degrees (on any conventional temperature scale), but the pathway it took to being a hot, dead world and a completely failed biosphere is virtually impossible to achieve on modern Earth.

The key to achieving a runaway greenhouse on Earth is for our planet to absorb more energy from the Sun than it can actually lose to space at longer wavelengths. There are a few limits to the rate at which bodies can lose energy. One simple limit that applies for a bare rock in space is the Stefan-Boltzmann law, which caps the emitted energy at a constant multiplied by the fourth power of the object’s temperature. In this case, the temperature of the rock will simply be whatever is required for it to emit infrared energy as the same rate at which it gets from the Sun.

Eventually, at the critical point of water (~705 °F) there is no density discontinuity between the liquid and vapor phases, the ocean surface loses its distinct character, and the ocean is the atmosphere. Earth’s fully vaporized oceans would give a surface pressure of about 270 modern atmospheres.

Liquid water is not stable at the surface of Venus today, which is over 850 °F. An ancient vaporized ocean on Venus (for which there is some isotopic evidence for) would eventually be lost to space by the breakup of high altitude water by intense wavelengths of sunlight; this sustained water loss does not occur on Earth due to very cold temperatures in the upper troposphere, which keeps most of the vapor near the surface.

In fact, the modern state of Venus (a hot planet with about 90 Earth atmospheres of CO2) can be described as a “post-runaway phase” arising because Venus lost nearly all of its water. On Earth, most of the oxidized carbon is in carbonate rocks, which form in the presence of surface liquid water. Indeed, this is the long term sink of carbon in Earth’s atmosphere, and the eventual (hundreds of thousands of years from now) removal mechanism for the excess anthropogenic CO2. However, these carbonates cannot be deposited on Venus. Instead, with no carbon sink,Venus contains a comparable amount of carbon as Earth does, except it is in the atmosphere rather than locked up in carbonate rocks.

Luckily, Earth does not absorb enough Sunlight for this runaway scenario to be a credible threat. Adding CO2 to the atmosphere would never bring Earth near the critical point of water or lock Earth into a state where it can’t lose enough energy to cool off.

It is theoretically possible, however, to make modern Earth hot enough such that the upper atmosphere becomes quite wet and conducive to substantial water loss to space. Such a large atmospheric warming also elevates the tropopause height well into the modern stratosphere, and large ozone concentrations could not occur in the presence of tropospheric water vapor content, so the UV protective ozone layer would be engulfed. In this scenario, huge amounts of water could still be irreversibly lost to space without a complete vaporization of the ocean. Such a scenario would still be unlikely to occur, however, even if humans burned all of the fossil fuel reserves, and would require many tens of degrees of additional warming.

A somewhat more credible concern that could occur at CO2 concentrations of ~2,000 ppm (a few doublings relative to today) is opening up regions of the globe where humans can’t lose body heat efficiently[1]. Hyperthermia would be induced within hours in significant fractions of the planet for global temperature rises of 15-20 °F or so. This is still a bit outside the bounds of what we expect to occur this century.

Hawking is correct that unabated fossil fuel emissions will continue to warm the planet. A smooth warming trend is still a major problem for social infrastructure, however, even if there were no major tipping points. While there may be irreversible events in subcomponents of the climate system, such as melting of the Greenland ice sheet, or die-off of the Amazon, there is no magic threshold at which warming goes from benign to irreversibly terrible. Therefore, we should still focus on limiting the magnitude of future warming, despite the fact that Earth will not become Venus.

Alexis Tantet, Postdoctoral researcher, Hamburg University, Meteorologisches Institut:
According to the Fifth Assessment Report of the IPCC (Chap. 12)[1], it is likely that global mean temperature will rise by 0.3 to 1.7 degrees C by the end of the 21st century compared to the end of the 20th century for the lowest scenario of greenhouse gas emissions, or 2.6 to 4.8 degrees C for the highest emissions scenario. The magnitude of this increase is largely dependent on our ability to curb greenhouse gases emissions. As one of the major contributors to greenhouse gases emissions, the role of the USA in determining which scenario will be followed cannot be undermined.

There is on the other hand low confidence and little consensus on the likelihood that the climate system will face abrupt and irreversible changes over the 21st century[1] and there is absolutely no evidence that the climate of the Earth could become like that of Venus.

While present day concentrations of greenhouse gases exceed the range of concentrations recorded in the past 800,000 years, global mean surface temperatures were about 1.9 to 3.6 degrees C higher than for pre-industrial climate during the mid-Pliocene (about three million years ago), and one has to go as far as the Early Eocene (about 50 million years ago) to find temperatures higher by 9 to 14 degrees C (see IPCC Chap. 5).

Ken Caldeira, Senior Scientist, Carnegie Institution for Science:
The Earth is not at risk of becoming like Venus. We have done climate model simulations in which all available fossil fuels were burned and the resulting CO2 released into the atmosphere. The planet warmed up about 10 °C in these simulations. This was enough to melt all of the ice sheets and produce 60 meters of sea-level rise, but in no such simulation does the Earth become anything like Venus.