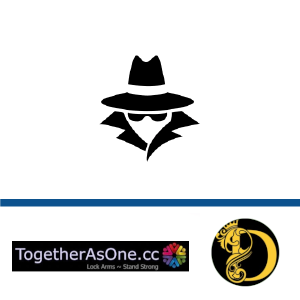 COVID-19 vaccination reduces the risk of infection and disease by training the ability of the immune system to respond to the virus SARS-CoV-2. After vaccination, different types of white blood cells expand in number, such as antibody-producing B cells, enabling the immune system to mount a protective response against the virus. COVID-19 vaccines don’t contain bacteria or HIV.

FULL CLAIM: “The first vaccine [has] a bunch of ingredients that are very catastrophic to your cellular system. What that does to your immune system […], it decreases the ability to produce white blood cells by 50% from your first vaccine”; “The booster has 81 strands of foreign bacteria that your cells have never come across, so you don’t have the antibodies to fight it”; “The second booster has eight strands of HIV”

A video published on Facebook, showing a woman wearing a mask who claimed to be a “natural doctor”, alleged that the COVID-19 vaccines decreases our ability to produce white blood cells, and that the vaccine contains “81 strands of foreign bacteria” and “eight strands of HIV”.

Upon investigation, we found that the video originated from a Telegram channel called Disclosure Hub, which contains multiple posts about conspiracy theories and COVID-19 misinformation, and that the video’s original footage came from an interview published by digital media outlet Vice in October 2020, which was unrelated to COVID-19 vaccines. Rather, the subject of that interview was a pregnant physician’s experience working in the U.K. during the COVID-19 pandemic and how she felt that preparedness for the pandemic was inadequate.

We traced the audio in the Facebook video to another video published in November 2021 by the Canada-based group Together As One, which opposes public health measures like mask-wearing and vaccination. Thus, our findings indicate that the Disclosure Hub version was a manipulation of the original Vice video, in which the original audio was replaced with that of the video from Together As One, perhaps to make the false narrative presented by the Together As One video more visually compelling. The Disclosure Hub video was uploaded to the video sharing platform Bitchute, where it received more than 55,000 views. 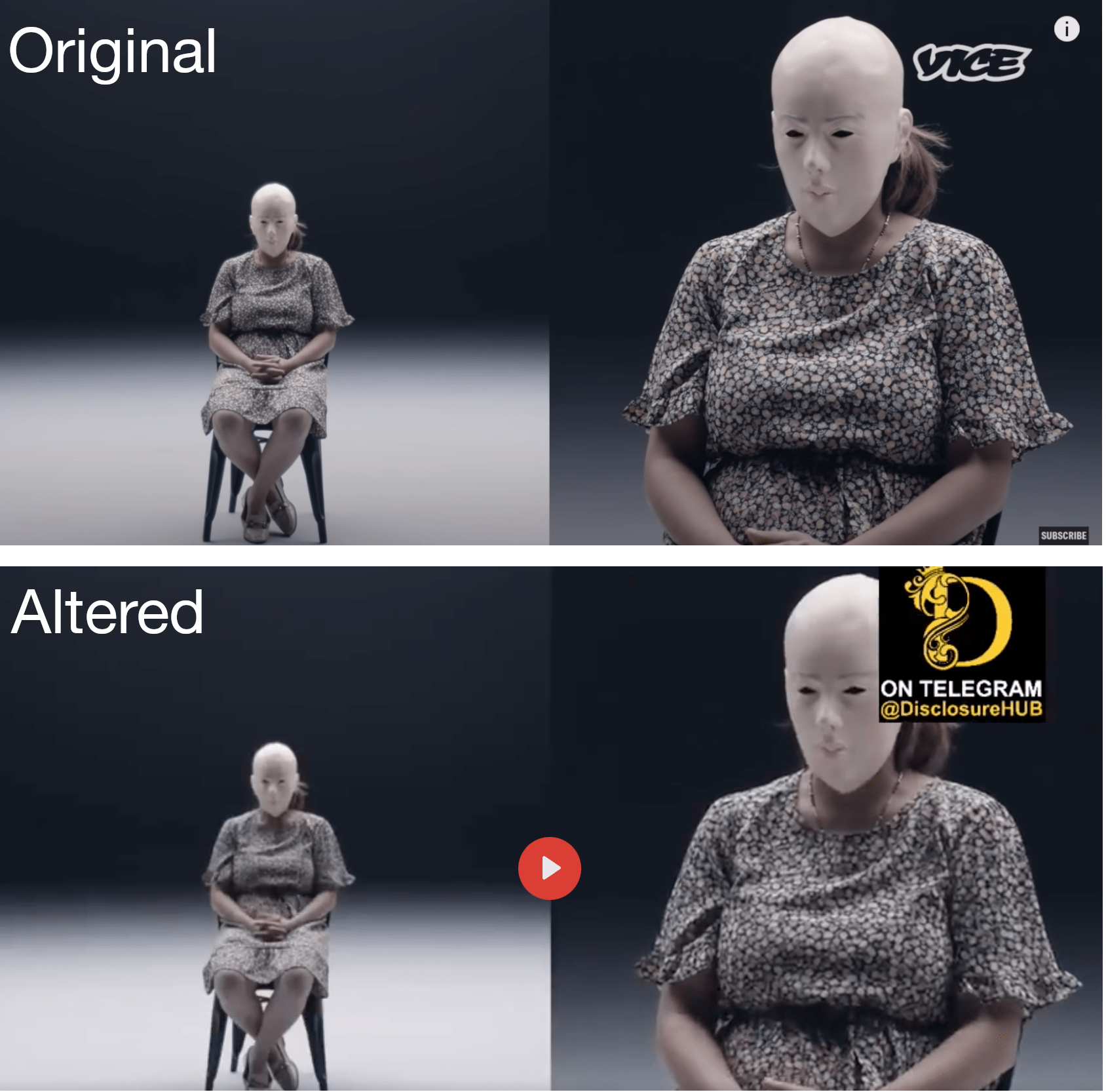 The altered video published by Disclosure Hub contains multiple false claims about the COVID-19 vaccines; below are three key claims we address.

“The first vaccine [has] a bunch of ingredients that are very catastrophic to your cellular system. What that does to your immune system […] it decreases the ability to produce white blood cells by 50% from your first vaccine.”

There’s no evidence showing that the COVID-19 vaccines reduce the ability of the immune system to generate new white blood cells. In fact, multiple studies contradict this claim, showing that vaccination triggers the expansion of various types of white blood cells, such as antibody-producing B cells[1-3].

It’s unclear where the claim about HIV originated, but it may be a reference to a COVID-19 vaccine candidate developed in Australia, which utilized a small part of a protein from HIV to improve the stability of the SARS-CoV-2 spike protein. The development of that vaccine candidate was halted, after it was discovered that some of the trial participants had false-positive results on HIV tests, which detect antibodies against HIV. It’s important to keep in mind that the participants weren’t infected with HIV; they tested false-positive because the HIV tests detect antibodies against the virus, which the candidates developed due to the part of the HIV protein used in the vaccine candidate.

“[O]nce they make you so that your immune system can’t make white blood cells anymore, you become dependent on the boosters to survive”