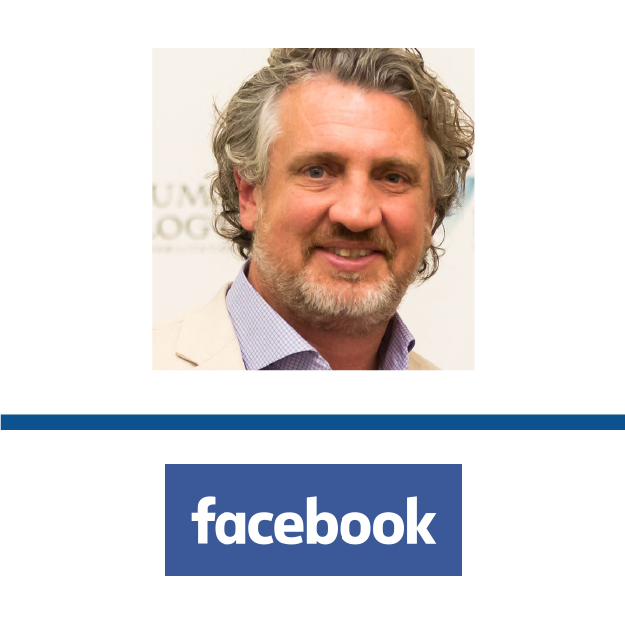 DETAILS
Inaccurate: There is a wide body of scientific literature showing vaccines do not cause autism.
Misrepresents source: Contrary to ICAN’s claim, there are studies addressing whether the vaccines specified in ICAN’s FOIA lawsuit are associated with autism. The studies show that no such association exists.
KEY TAKE AWAY

A wide array of studies examining different vaccines, including the ones specified in ICAN’s lawsuit, demonstrate that there is no association between vaccines and autism.

FULL CLAIM: CDC concedes in federal court that there are no studies that prove vaccines don’t cause autism

This claim was originally published on 5 March 2020 in a press release by the anti-vaccine organization Informed Consent Action Network (ICAN), founded by Del Bigtree, who is also the host of the talk show The HighWire. The claim was disseminated on social media platforms such as Facebook in various formats like memes and videos, which have received more than 790,000 views to date.

The press release, stating that “CDC concedes in federal court that there are no studies that prove vaccines don’t cause autism”, is founded on the recently concluded proceedings of a Freedom of Information Act (FOIA) lawsuit filed by ICAN against the U.S. Centers for Disease Control and Prevention (CDC). The lawsuit requested that the CDC produce studies showing that the DTaP, Hepatitis B, Haemophilus influenzae type b, PCV13 (pneumococcal conjugate) and inactivated polio vaccines—the vaccines used within the first six months of life—do not cause autism.

The CDC responded with a list of 20 peer-reviewed studies[1-20], several of which can already be found on its website. However, ICAN inexplicably concluded that this list meant that “there are no studies that prove vaccines don’t cause autism”, because “it has no studies to support that [DTaP, Hepatitis B, Haemophilus influenzae type b, PCV13 and inactivated polio vaccines] do not cause autism”.

Many studies have already shown that vaccines don’t cause autism and no biological mechanism has ever been found to support this link, despite the pseudoscientific theories behind thimerosal and aluminum adjuvants.

And as pediatrician Vince Iannelli explained in this article on Vaxopedia, the study by DeStefano et al. did in fact examine the individual vaccines listed in ICAN’s request, and concluded:

“We found no evidence indicating an association between exposure to antibody-stimulating proteins and polysaccharides contained in vaccines during the first 2 years of life and the risk of acquiring [autism spectrum disorder (ASD)], AD, or ASD with regression. We also detected no associations when exposures were evaluated as cumulative exposure from birth to 3 months, from birth to 7 months, or from birth to 2 years, or as maximum exposure on a single day during those 3 time periods. These results indicate that parental concerns that their children are receiving too many vaccines in the first 2 years of life or too many vaccines at a single doctor visit are not supported in terms of an increased risk of autism.”

Iannelli also pointed out that there is also another study published in the journal Vaccine which looked at general vaccinations[21], not among the CDC’s 20 studies, that also arrived at the same conclusion:

“In this study, we could not find the evidence that MMR vaccination increases the risk of ASD onset. The present results support the findings from the previous case–control studies conducted in Caucasian populations. Furthermore, we could not find any evidence that other types of vaccines or a combined effect of multiple vaccines was associated with ASD onset. Therefore, this study did not support the theory that vaccinations should be avoided to reduce the risk of ASD onset. We should be more concerned about acquiring infectious diseases by avoiding vaccinations.”

In summary, contrary to ICAN’s claim, there is already a wide array of studies all pointing to the fact that vaccines—including the ones specified in ICAN’s FOIA lawsuit—are not associated with autism.

ICAN also claimed their lawsuit as a “victory” against the CDC. As Dorit Rubinstein Reiss, professor of law at University of California Hastings, explains here:

“The lawsuit ended with a settlement. In the settlement, the CDC submitted 20 studies as ‘responsive to the FOIA requests’, and the parties agreed that “the above-captioned action is voluntarily dismissed, with prejudice.

What does this mean legally? It means the parties agree that what CDC submitted fills the FOIA requests, the lawsuit is dismissed, and cannot be filed again as it was (“with prejudice”). That is all it legally means.”

Therefore, ICAN did not win the lawsuit nor did the CDC lose – this is even clearly explained in the conclusion of the lawsuit.

Reiss concludes with an appropriate analogy:

“When ICAN rejects the CDC’s conclusions based on the entirety of the data, it is as if ICAN were saying:

CDC can’t claim that ‘horse feed doesn’t turn horses into unicorns’ because all types of horse feed haven’t been studied.

The original claim was that oats could turn horses into unicorns, but through extensive study, this was shown to be false. There are also studies on what does lead to the development of horns on other animals, which does not include horsefeed, and evidence that routinely used horsefeed is generally safe. There is also a lack of evidence to suggest that any other type of horse food is able to turn horses into unicorns.

ICAN is trying to imply that since alfalfa, hay, grass, beets, and soybeans haven’t been studied, the CDC can’t claim horse feed doesn’t turn horses into unicorns, even though there is no evidence to suggest that any horse food [will] turn a horse into a unicorn.”

Mark Pepys, Professor, Division of Medicine, University College London:
[this comment was first published on Metafact]
There is absolutely no single shred of evidence that vaccination, of any type, causes autism. There is also absolutely no shred of scientific evidence about either vaccination or autism suggesting any possible mechanism that could be responsible for such an association.

The whole story about MMR vaccination and autism was concocted and promulgated fraudulently, as reported in the most comprehensive, in-depth, precisely detailed and documented investigation by Brian Deer, an eminent prize-winning journalist. Unfortunately, the impact was greatly magnified and perpetuated by the egregious conduct of the formerly reputable British medical publication The Lancet, which behaved disgracefully badly in this matter. Also, very sadly, the regrettable conflation of association and causality, led many otherwise well-meaning non-scientific and non-medical people in the general population, to accept the false connection and to promote it. This happened despite the irrefutable fact that the purported association between vaccination and autism did not and does not exist, let alone any causal relationship between them.

Most tragically, the reduction in uptake of MMR vaccination resulting from the Wakefield scandal has directly caused the well-documented sickness, maiming and death of thousands of children from measles, and continues to do so up to the present. Outbreaks of measles causing severe illness and some deaths continue to occur in the developed world while, catastrophically, in the developing world the lethal consequences of insufficient MMR vaccination are even more severe.

Health Feedback explained in an Insight article how we know that vaccines don’t cause autism.