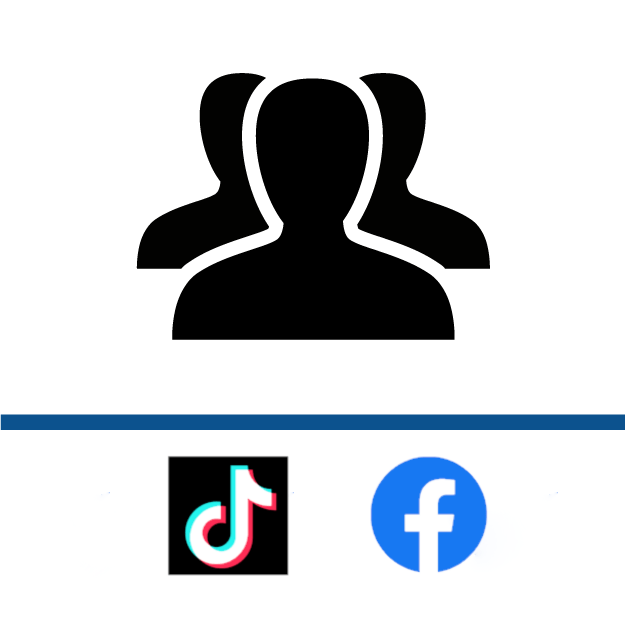 DETAILS
Inadequate support: There is little to no evidence that consuming turpentine effectively removes parasites from the body. It was historically used in response to a variety of ailments before the development of modern medicine, but it’s unclear if it provided any benefit.
Lack of context: Consuming turpentine can be dangerous and even fatal in small quantities. It depresses the central nervous system, slowing reflexes, and damages the kidneys and lungs, leading to hospitalization and potentially coma.
KEY TAKE AWAY

Turpentine is a lethal poison that can cause organ failure even in small quantities. There’s no reliable medical evidence showing that it effectively treats parasite infections and using it in this manner can instead cause greater harm. There are several antiparasitic medications available, which are effective against a range of infections.

A video originally posted on TikTok and reshared on Facebook claimed that consuming turpentine could be used to remove parasites in your body. The video received more than 12,000 engagements on Facebook. Turpentine is most commonly used as paint thinner and as an additive to other products, such as furniture wax. As this review will explain in more detail, turpentine is toxic even in small quantities. Anyone who’s concerned that they may have a parasite infection should seek medical help.

The mistaken belief that turpentine can be used to treat parasites or infections has caused news headlines several times in the past (for instance, here, here and here). Turpentine was historically used by doctors for a variety of ailments, including parasitic worms. However, this approach fell out of use as modern medicine provided safe and effective treatments.

The revival of this use of turpentine was popularized by Jennifer Daniels, a former doctor. She surrendered her license to practice after violating the terms of probation placed on her by The New York State Board for Professional Medical Conduct. Daniels claimed that turpentine was used as a “miracle cure” by African-American slaves. However, there doesn’t appear to be any published evidence of its effectiveness in treating parasites.

Dangerous to consume turpentine, even in small amounts

Turpentine is a highly toxic liquid that comes from the resin of pine trees. Many studies of the health impacts of turpentine have examined the impact of skin contact or breathing its vapors. Prolonged skin exposure can lead to irritation and sensitization, which may happen for people who used it professionally as paint thinner (it has now been largely replaced by alternatives). In addition, inhalation of turpentine can damage the lungs.

There’s little published research into the effects of consuming turpentine, as it isn’t intended for this purpose. However, reports indicate that it can cause kidney failure, chest pain, vomiting, and death[1]. Turpentine also lowers the activity of the central nervous system, resulting in the loss of reflexes and finally coma.

A nine-year-old boy who drank turpentine by accident developed low blood pressure, low heart rate, and reduced blood clotting[1]. In another case, an 18-month-old child needed surgery after drinking turpentine that damaged his lungs, leaving him struggling to breathe[2]. In 1936, an 11-month-old child was reported to have died shortly after being given two teaspoons of turpentine by her grandmother, who thought the child had worms[3].

According to Delaware Health and Social Services, there is no treatment for turpentine poisoning. Instead, doctors will treat the symptoms, which may include seizures. Pumping the stomach is avoided where possible to prevent damage to the lungs, but this can be done in serious cases under anesthetic[4].

A report prepared for the U.S. National Institute of Environmental Health Sciences estimated that the oral lethal dose of turpentine ranged from 15 ml to 150 ml. However, health problems may arise with lower quantities.

The TikTok video showed the presenter adding several drops of turpentine to sugar cubes and swallowing them. It didn’t specify the quantity used or how often someone would need to take it. Instead of warning about the danger of consuming turpentine, the video said: “Don’t let it scare you—turpentine is simply pine resin,” suggesting that turpentine is harmless since it is a natural product (the appeal to nature fallacy). This is misleading as many natural products can be deadly in concentrated amounts.

There are effective modern treatments for parasites

Many of the claims circulating online regarding turpentine focus on its use for removing parasitic worms. Antiparasitic drugs such as ivermectin, pyrantel pamoate, and albendazole are available to treat conditions like pinworms, hookworms, or river blindness[5]. Some treatments may be available over the counter from a pharmacist, while others need a prescription. Anyone concerned that they have a parasite infection should seek help from a healthcare professional.