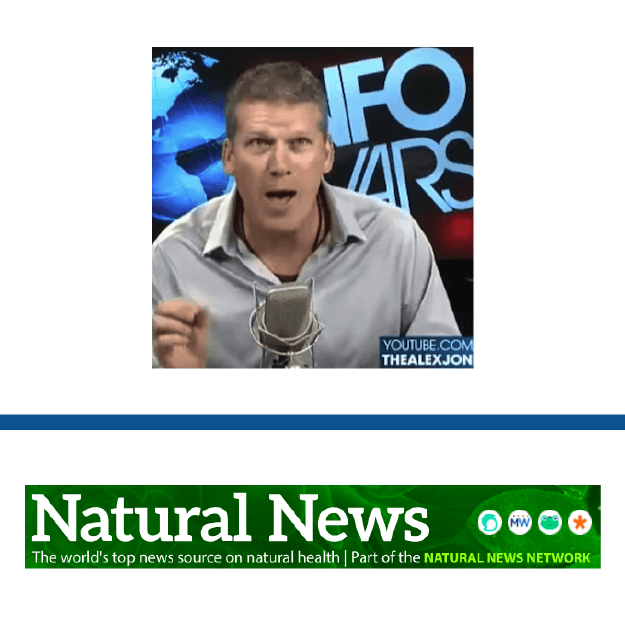 CLAIM
Coronavirus pandemic would likely not be nearly as bad if 5G exposure/radiation pollution wasn’t already compromising the structure and function of hemoglobin cells.
VERDICT more about the rating framework

DETAILS
Flawed reasoning: The argument that 5G increases vulnerability to COVID-19 is inconsistent with the fact that 5G coverage is geographically quite limited and many of the hardest-hit regions do not have 5G.
Inadequate support: No scientific studies support the claim that non-ionizing radiation alters the structure of hemoglobin.
KEY TAKE AWAY

Wireless communications use electromagnetic waves to transfer data. Electromagnetic waves carry energy that is proportional to their frequency and can interact with biological tissues. However, the energy level and the penetration depth of the type of waves used for 5G do not allow them to alter the structure and function of important biological macromolecules such as hemoglobin. In addition, there is no correlation between the very limited 5G coverage in the world and the progression of the COVID-19 pandemic.

FULL CLAIM: We are dealing with a phenomenon where 5G radiation exposures ... occupies the hemoglobin molecule with other elements that alter its structure and therefore its function, inhibiting its ability to bind with oxygen. This is very likely happening all across the world wherever 5G is currently functioning, it’s just that the coronavirus is now exacerbating the symptoms and conditions to the point where mass death is occurring.

The claim that 5G technology makes us more vulnerable to COVID-19 appeared in several media outlets, including Natural News on 6 April 2020. The purported reason would be that electromagnetic fields (EMF) from 5G devices decrease the ability of hemoglobin molecules in our red blood cells to bind oxygen and carry it to our organs. This claim is unsupported by current scientific data. In fact, Mats-Olof Mattson, professor of cell biology at Strömstad Academy in Sweden, told Health Feedback that he found it unrealistic, firstly because non-ionizing EMF used in 5G does not carry sufficient energy to alter the structure of biomolecules, and secondly because 5G rollout is very limited and is absent from many regions heavily impacted by COVID-19.

The capacity of the hemoglobin protein to bind and release oxygen is tightly associated with its structure and to the conformational changes it undergoes when bound. According to Mike Adams, the author of the Natural News article, 5G radiation exposure “occupies the hemoglobin molecule with other elements that alter its structure and therefore its function, inhibiting its ability to bind with oxygen.” The author further states that this binding deficiency is what makes people vulnerable to COVID-19: “This is very likely happening all across the world wherever 5G is currently functioning, it’s just that the coronavirus is now exacerbating the symptoms and conditions to the point where mass death is occurring.”

However, the author does not provide any research or scientific data to support his claim@. Mattson says that “There is not a single experimental study that has investigated if the radio waves relevant for wireless communication change hemoglobin’s O2 affinity.” More research is needed on the effects of non-ionizing EMF on biological systems, especially on the types of EMF specific to 5G, for which very few studies have been published[1,2]. However, the overall consensus from health agencies such as the World Health Organization (WHO) or Public Health England is that the non-ionizing EMF used for telecommunications are safe. The independent International Commission on Non-Ionizing Radiation Protection (ICNIRP), published updated safety guidelines in 2020 to ensure the protection of the public.

Aside from the question of the overall health impacts of EMF, the idea that such non-ionizing radiation would alter the structure of macromolecules is unrealistic. The EMF would have to be produced “at energy levels (power density, W/m2) that are many orders of magnitude higher than those used for communication purposes”, Mattsson says. In addition, the penetration depth of electromagnetic waves diminishes in proportion to their frequencies[3]. At the frequencies used by the millimetric waves that will be part of 5G (dozens of GHz), this “depth is less than 1 mm, and thus practically do not even go beyond the epidermis of the skin. The penetration to blood, and thus a direct interaction with hemoglobin within the red blood cells, is unrealistic.”

Finally, the claim that a 5G-driven effect is causing the high death toll from the COVID-19 pandemic is illogical. If it were true, one would expect to see higher rates of death in regions that have 5G. However, a comparison of 5G availability and COVID-19 cases shows no correlation. For example, Italy has 5G in only a few cities, including Bologna, Milan, and Rome, yet the cities that have been hardest-hit by COVID-19 are Bergamo and Brescia, where there is no 5G coverage. In Spain, the hardest-hit Castilla-La Mancha region also has no 5G. The same goes for France where 5G is available in major cities such as Paris, Lyon, Nantes, Montpellier, Marseille, and Lille, but the region with the most COVID-19 cases and deaths is the north-east region of Alsace. The number of new cases in Brazil is currently accelerating even though 5G is not available anywhere in the country.

In summary, the article does not provide adequate scientific evidence to support its claim that 5G increases vulnerability to COVID-19. In addition, no scientific studies have established an impact of 5G electromagnetic radiation on hemoglobin structure. Although research on the potential health impacts of EMF remains relevant, the characteristics of the EMF used in 5G suggest that it is unlikely it would cross the thickness of the skin and reach the blood, nor that it could alter the structure of biomolecules in vivo. The strength of radiation required to alter the structure of biological macromolecules is far higher than that used in telecommunications. Finally, 5G is not available in most parts of the world and the regions that do have it are not hotspots for COVID-19.

In short, there is no evidence available that radio waves used for wireless communication, and at such relevant energy levels, have any effects on biomolecule structures in vitro. That such an effect would occur in vivo under such conditions is extremely unlikely. Furthermore, and specifically regarding 5G, any claim that this protocol would have any health impact on COVID-19 patients at present is unrealistic, since the general roll-out of 5G is very modest and actually absent in most countries.

@: The article only mentions one review article in the journal Environmental Research[4], which scientists studying the biological effects of electromagnetic radiation have identified as extremely biased. This article does not mention non-ionizing EMF-related effects on hemoglobin structure or function. In his comments on the article, Alberto Najera, a professor at the University of Castilla-La Mancha who studies the possible health effects of radiofrequency electromagnetic fields, said that: “The author of this work provides a series of evidences to demonstrate the threat that Wi-Fi networks pose to human health. For this purpose, it carries out a review of articles without a detailed methodology, inclusion or exclusion criteria, neither temporary, search keywords, etc., which results in the inclusion of a biased and interested series of inadequate articles to prove his thesis.”

In addition, Kenneth Foster, professor of bioengineering at the University of Pennsylvania, and John Moulder, professor emeritus of radiation oncology at the Medical College of Wisconsin, wrote that the author “appears to accept experimental findings without critical review for statistical and methodological quality.”

Health Feedback covered a similar viral claim that falsely asserts that COVID-19 is due to 5G technology rollout, not a virus.

Health Feedback is working with the CoronaVirusFacts Alliance, a coalition of more than 100 fact-checkers who are fighting misinformation related to the COVID-19 pandemic. Learn more about the alliance here.