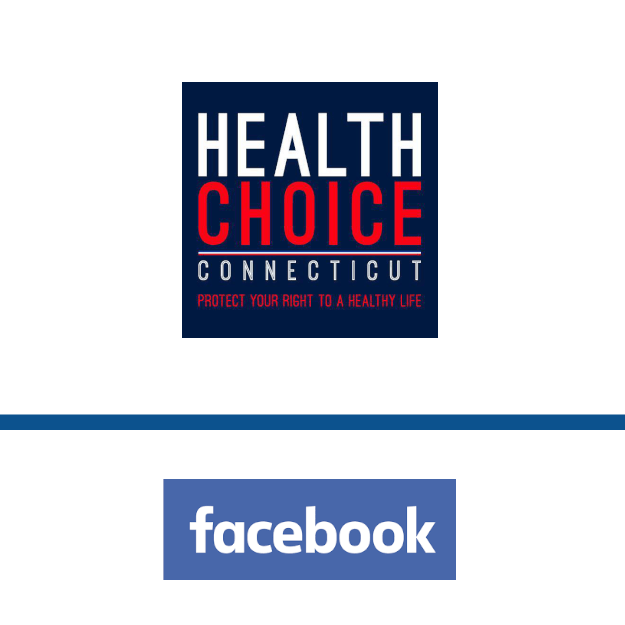 CLAIM
“Since 1986, [the U.S. Government] has paid over $4.5 billion dollars for injury claims to individuals damaged by vaccines. We all wish that vaccines were 100% safe, but the truth is, they’re not.”
VERDICT more about the rating framework

DETAILS
Misleading: The claim implied that the amount of compensation awarded for vaccine injury claims is evidence that vaccines are unsafe. However, compensation can be awarded to individuals even in the absence of evidence that the vaccine caused their injuries. To date, approximately 60% of all compensation for claims was awarded through settlements. Settlements don’t involve determination of whether the vaccine caused the injury. In addition, more than half of the compensation awarded in recent years was for claims alleging that people suffered shoulder injuries related to vaccine administration. These claims are unrelated to a vaccine or its components.
Accurate: To date, the U.S. Department of Health and Human Services (HHS) paid out more than $4.5 billion to petitioners claiming to have been injured by a vaccine.
KEY TAKE AWAY

The U.S. National Vaccine Injury Compensation Program awards compensation to people for claims alleging vaccine injury, even when a causal relationship between the vaccine and the injury isn’t established. Like any medical intervention, vaccines come with side effects. Common side effects, like fever and soreness at the injection site, are mild and short-lived. While serious side effects like anaphylaxis can occur, these are rare compared to the risk of illness, disability, and death associated with vaccine-preventable diseases. Overall, the benefits of vaccines outweigh their risks.

FULL CLAIM: “Since 1986, [the U.S. Government] has paid over $4.5 billion dollars for injury claims to individuals damaged by vaccines. We all wish that vaccines were 100% safe, but the truth is, they’re not.”

A Facebook ad published on 9 April 2021 claimed that the U.S. government paid out more than $4.5 billion for vaccine injury claims and implied that this is an indication that vaccines are unsafe by claiming that the payments have been made to people “damaged by vaccines”. The ad was published by Health Choice Connecticut, a vaccine skeptic organization that shared vaccine misinformation published by other organizations, such as the claim that vaccines cause autism (they don’t).

The ad’s claim that more than $4.5 billion has been paid out so far by the U.S. government for vaccine injury claims is true, based on the most recent report by the Health Resources and Services Administration (HRSA), an agency of the U.S. Department of Health and Human Services (HHS). These payouts are awarded under the U.S. National Vaccine Injury Compensation Program (VICP).

But a significant amount of context is missing from the claim. According to the HHS:

“The National Childhood Vaccine Injury Act of 1986, as amended, created the National Vaccine Injury Compensation Program (VICP), a no-fault alternative to the traditional tort system. It provides compensation to people found to be injured by certain vaccines. Even in cases in which such a finding is not made, petitioners may receive compensation through a settlement.” [emphasis added]

The last sentence in that quote is key to putting the payouts in context, but isn’t mentioned in the ad. Indeed, as documented in this article by The Atlantic and this Time article, vaccine skeptics commonly point out the amount of money awarded under the VICP as evidence that vaccines are unsafe, omitting the fact that compensation under the program doesn’t mean that the vaccine caused the injury.

“Approximately 60 percent of all compensation awarded by the VICP comes as result of a negotiated settlement between the parties in which HHS has not concluded, based upon review of the evidence, that the alleged vaccine(s) caused the alleged injury.”

And as HRSA explains, “Settlements are not an admission by the United States or the Secretary of Health and Human Services that the vaccine caused the petitioner’s alleged injuries”. Both parties may opt for a settlement out of a desire to minimize the time and cost spent on litigation and/or to resolve a case quickly.

Apart from the fact that compensation doesn’t prove causality, it’s also important to keep in mind the number of successful petitions relative to the number of vaccinations administered. HRSA states:

“According to the CDC, from 2006 to 2018 over 3.7 billion doses of covered vaccines were distributed in the U.S. For petitions filed in this time period, 7,699 petitions were adjudicated by the Court, and of those 5,403 were compensated. This means for every 1 million doses of vaccine that were distributed, approximately 1 individual was compensated.” [emphasis added]

These numbers underscore the rarity of payouts and demonstrate that by and large, vaccines are safe for the vast majority of people.

Furthermore, as FactCheck.org pointed out in their fact-check of a similar claim made in 2019 by Democratic presidential candidate Marianne Williamson, more than half the claims in recent years alleged shoulder injury due to incorrect injection technique, a condition known as shoulder injury related to vaccine administration, or SIRVA. A 2017 news article published in Science also reported that shoulder injuries are the most common claim seen in the vaccine court. SIRVA is unrelated to the vaccine and its contents.

For instance, immune thrombocytopenic purpura (ITP), a disorder that leads to a low number of platelets and increases the likelihood of bleeding, is one possible side effect of the measles, mumps and rubella vaccine. One study estimated that one ITP case occurs for every 40,000 vaccinated children[1]. Contrast this with the fact that nearly 1 to 3 of every 1,000 children who become infected with measles dies from respiratory and neurologic complications.

Vaccines save lives[2]. The World Health Organization estimated that between 2010 and 2015, at least 10 million lives were saved and millions more were protected from disease. On the whole, the benefits of vaccines far outweigh their risks and it is safer to get a vaccine than not to get one.