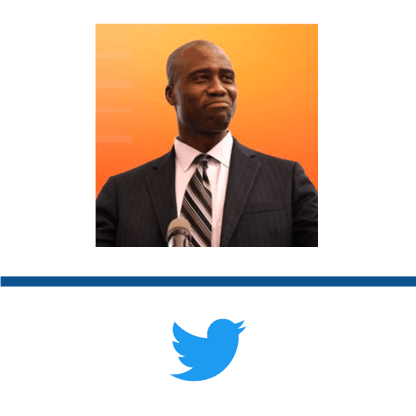 CLAIM
According to Moderna themselves: Serious adverse events affected 1 in 200 toddlers. But they still concluded the mRNA vaccine was safe in children
VERDICT more about the rating framework

DETAILS
Misrepresents source: The researchers determined that only one of the serious adverse events reported in eight toddlers was related to vaccination. The rest were associated with other causes, such as unrelated viral infections. While the study found that children younger than five were more likely to experience adverse events after receiving the Moderna COVID-19 vaccine, most of these were mild and short-lived.
KEY TAKE AWAY

The emergence of the Omicron variant caused a spike in the number of COVID-19 cases and related hospitalizations among children aged six months to five years. Clinical trials involving thousands of participants showed that COVID-19 vaccines are safe and induce an immune response in children within this age group, which can prevent complications from the disease. Therefore, the American Academy of Pediatricians and the U.S. Centers for Disease Control and Prevention recommend that all children aged six months to five years receive the vaccine.

FULL CLAIM: According to Moderna themselves: Serious adverse events affected 1 in 200 toddlers. But they still concluded the mRNA vaccine was safe in children

As of 12 June 2022, SARS-CoV-2 had caused around two million COVID-19 cases, 20,000 hospitalizations, and 200 deaths among U.S. children aged six months to four years, according to data from the U.S. Centers for Disease Control and Prevention (CDC). The emergence of the Omicron variant led to the highest number of COVID-19 cases and related hospitalizations seen in the country for this age group.

Given the public health risk that COVID-19 poses for young children, on 17 June 2022, the U.S. Food and Drug Administration authorized the emergency use of the Pfizer-BioNTech and Moderna COVID-19 vaccines in children down to six months of age.

On 29 October 2022, Florida Surgeon-General Joseph Ladapo claimed on Twitter that Moderna considered its COVID-19 vaccine “safe for children” even though “serious adverse events affected 1 in 200 toddlers” who participated in the clinical trial. At the time of writing, the tweet received more than 16,000 likes and 9,000 retweets.

Ladapo’s tweet cited a phase 2-3 clinical trial conducted by Moderna and published in the New England Journal of Medicine in October 2022. The trial evaluated the safety and efficacy of two doses of the Moderna COVID-19 vaccine in children aged six months to five years[1].

However, the tweet is misleading and misrepresents safety data from the clinical trial, as we will explain below. The study’s authors concluded that the vaccine was “safe in children 6 months to 5 years of age” not because they ignored safety signals as the tweet claimed, but because the study didn’t identify any new vaccine safety concerns following vaccination in children.

What did the researchers do?

The clinical trial studied the Moderna COVID-19 vaccine in two age groups of children, one aged two to five years old and the other aged six to 23 months (referred to as toddlers from now on). The primary objectives were to evaluate the vaccine’s safety and the immune response that it triggered. The trial also evaluated the incidence—measured as the number of cases divided by the sum of the time each person was followed or the total time the population was at risk (person-years)—of COVID-19 in both age groups compared to the placebo group.

The first part of the trial evaluated two different doses of the Moderna COVID-19 vaccine to determine which one induced an effective immune response while also retaining a high level of safety, which was found to be the 25-microgram dose.

In the second part of the trial, the researchers randomly assigned participants to receive two doses of either 25 micrograms of the Moderna COVID-19 vaccine (3,040 young children and 1,762 toddlers) or a placebo (1,008 young children and 593 toddlers), administered 28 days apart.

To assess the immune response to vaccination, the researchers measured the level of neutralizing antibodies—those that bind to the virus and interfere with its ability to infect cells—in the children’s blood and compared it with that observed in young adults in the Moderna COVE trial[2,3]. They also estimated the vaccine’s efficacy by comparing the infection rate between the vaccinated and placebo groups.

In parallel, the study evaluated vaccine safety by recording any adverse reactions that occurred within seven days after each vaccine dose and any adverse events reported within 28 days after each dose. In addition, they monitored adverse events of special interest (AESIs) including myocarditis, pericarditis, and multisystem inflammatory syndrome in children (MIS-C). AESIs are pre-specified medical events that have the potential to be causally associated with the vaccine and therefore need to be carefully monitored.

The adverse events were classified using standardized criteria from the U.S. National Cancer Institute, which grades each event on a scale from one to five, depending on its severity. Grades 1 and 2 describe mild and moderate symptoms requiring no intervention or only local treatment. Grade 3 represents severe adverse events, which interfere with basic daily activities but aren’t life-threatening. Finally, grade 4 and grade 5 refer to life-threatening events that require urgent medical intervention and death, respectively.

Based on this evaluation, the authors concluded that the vaccine was “safe in children 6 months to 5 years of age and elicited immune responses that were noninferior to those in young adults”. The study also showed that the vaccine was efficacious against COVID-19 at a time when the Omicron variant B1.1.529 was the predominant circulating variant, although at lower levels than those observed in earlier clinical trials[3-4].

The researchers estimated that the vaccine was 36.8% effective among young children and 50.6% effective among toddlers compared to the placebo groups. These results are consistent with previous findings showing lower effectiveness of the COVID-19 vaccines against Omicron[5,6].

The tweet claimed that Moderna considered the vaccine “safe in children” even though “1 in 200 toddlers” experienced serious adverse events during the clinical trial. An adverse event is considered serious when it is life-threatening, can cause disability or permanent damage, or may jeopardize the patient in any way. However, the claim misrepresents the trial results, which showed that most of those serious adverse events were due to causes unrelated to vaccination.

The figure cited in the tweet appears in Table S21 (page 57) of the Supplementary Appendix included in the study (Table 1). This table summarizes adverse events that occurred in Part 2 of the trial within 28 days following vaccination, showing that eight vaccinated participants in the toddler group experienced serious adverse events compared to none in the placebo group. According to the table, this represents 0.5%, or one in 200, of the toddlers who received the vaccine.

However, a closer look at the table shows that it contains two different categories of adverse events. The eight toddlers reporting serious adverse events appear in the first category, which includes any adverse events that occurred during the trial “regardless of relationship to study vaccination”.

The second category lists only the subset of adverse events that the researchers considered related to the vaccination. Here we can see that only one of the adverse events reported in vaccinated toddlers, a febrile convulsion, was considered vaccine-related.

These convulsions or seizures are spasms caused by common childhood illnesses like colds or ear infections, typically with fevers higher than 39°C. Vaccination can also induce fevers leading to febrile convulsions. Infants and young children are most at risk of febrile seizures. Although these can be frightening to witness, such seizures only last for one or two minutes and don’t result in any lasting effects. 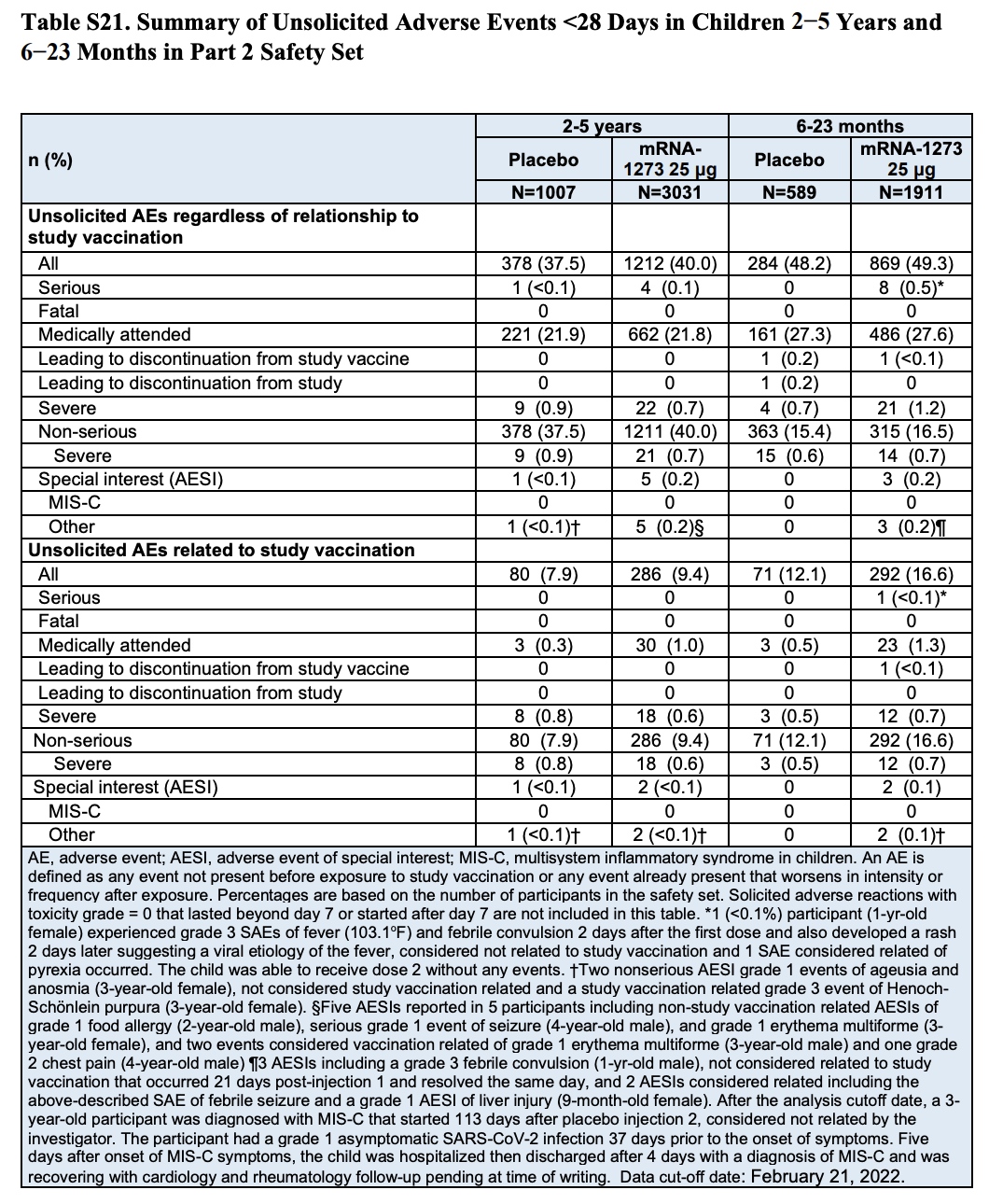 Although the table lists any serious adverse events regardless of what caused them, the nature of many of them already show why the researchers determined that only one of them was related to vaccination. For example, four adverse events were associated with infections, while another involved febrile convulsion in a toddler who showed other symptoms also suggesting a viral infection. One more involved injury/poisoning and another one choking caused by a foreign body. 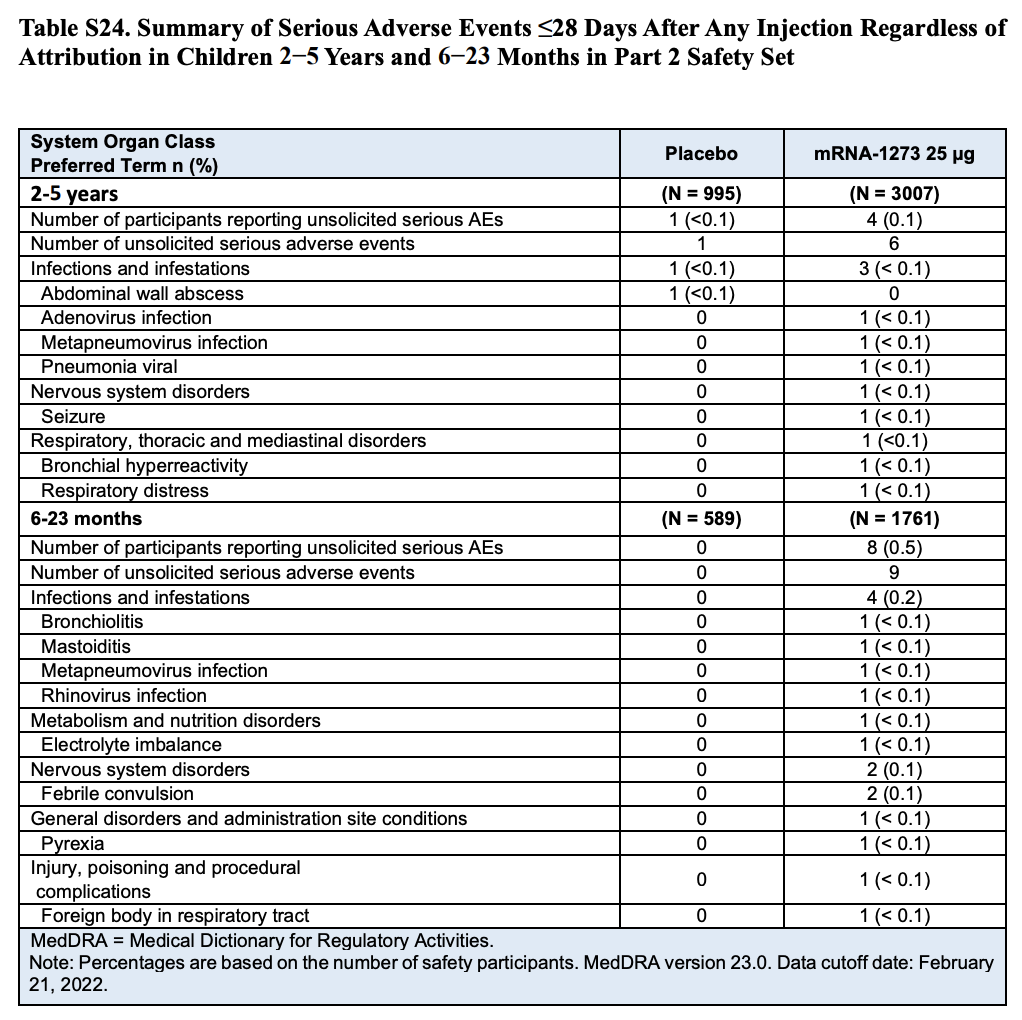 Table 2. Summary and classification of serious adverse events that occurred in children within 28 days after receiving a dose of the vaccine or the placebo by age group[1].

In short, only one of the nine serious adverse events reported in eight vaccinated toddlers appeared to be related with vaccination, while the researchers attributed the remaining events to other causes. As Table 1 shows, vaccinated children aged two to five showed no serious adverse events related to vaccination. These data don’t support, and actually contradict, the claim that the Moderna COVID-19 vaccine is unsafe in young children.

Contrary to the claim, the trial didn’t identify any safety concerns related to using the Moderna COVID-19 vaccine in children. Serious adverse events were overall rare and no deaths or cases of myocarditis, pericarditis, or MIS-C occurred during the study period.

After the analysis cutoff date, a three-year-old participant was diagnosed and later hospitalized with MIS-C. This event was considered unrelated to vaccination, as the participant was part of the placebo group and had had asymptomatic SARS-CoV-2 infection 37 days prior to the onset of MIS-C symptoms.

The authors also explained that most of these adverse events could be attributed to the expected immune reactions to vaccination. The most common reactions included fever and local swelling or skin rash in both age groups. In addition, local pain and fatigue were more frequent among young children, while irritability was more common among toddlers. Apart from some cases of fever, the study found that these reactions were generally milder in young children and toddlers than those observed in adults, adolescents, and older children during previous clinical trials[2-4,7].

Based on the lack of safety issues and the benefits of the vaccine in preventing COVID-19 and other complications associated with the disease, such as MIS-C, the he U.S. Advisory Committee on Immunization Practices determined that the benefits of the Pfizer-BioNTech and Moderna COVID-19 vaccines outweigh the risk for toddlers and young children[8].

In summary, contrary to what the tweet claimed, the clinical trial showed no safety concerns regarding using the Moderna COVID-19 vaccine in young children and toddlers. The vaccine also induced an immune response similar to that produced in older children, adolescents, and young adults. Based on available scientific evidence, the U.S. CDC and the American Academy of Pediatrics recommend that all eligible children older than six months receive a COVID-19 vaccine.