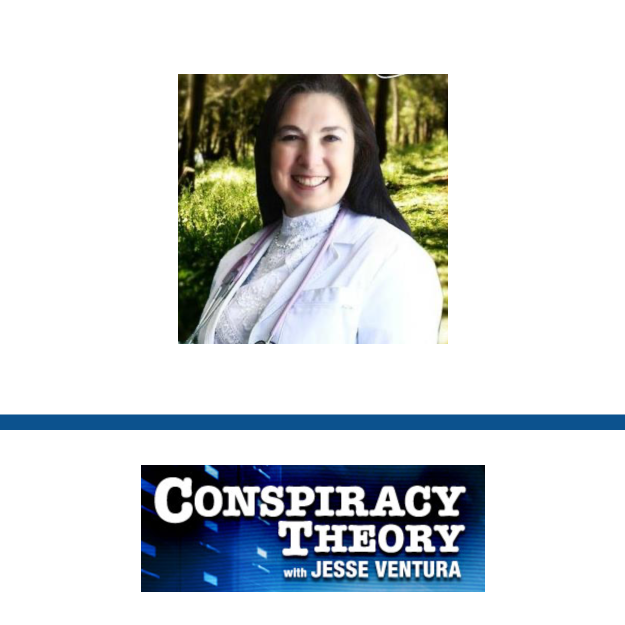 DETAILS
Factually inaccurate: The claim that the World Health Organization developed “vaccines to create permanent sterility”, with the implication that these vaccines are intended for depopulation, misrepresents the WHO’s efforts to develop family planning methods. Family planning methods include both temporary and permanent methods of birth control. Birth control pills are one example of family planning, but they prevent pregnancy temporarily, not permanently. To date, there isn’t any vaccine that causes sterility. Vaccines also don’t cause autoimmune diseases.
Inadequate support: There’s no evidence demonstrating that squalene causes Gulf War Syndrome. Laibow provided no evidence for her claim that “the World Health Organization has decided that we have 90% too many people”.
KEY TAKE AWAY

Squalene is a naturally-occurring compound that is present in animals and plants, including the human body. Squalene is produced in our liver and is important for making hormones and other substances in the body. It’s also an ingredient in certain vaccines, like the H5N1 flu vaccine, and acts as an adjuvant. Adjuvants enhance the body’s immune response to a vaccine, making the vaccine more effective. There’s no evidence that squalene in vaccines is unsafe. Vaccines aren’t associated with sterility and aren’t listed among recommended family planning methods.

A video posted in late April 2022 by the Facebook page The Revolution Healer, which offers “alternative & holistic health service”, claimed that vaccines are unsafe because they contain squalene. The video also implied that the World Health Organization aims to sterilize people.

The video is an extract from an episode of the 2009 American television series “Conspiracy Theory with Jesse Ventura”, aired on 30 December 2009. The episode’s synopsis stated: “They’re thought to be a group of the world’s elite who meet once a year at a luxury hotel and decide how they will run the world. It’s believed they plan to thin out the population through disease-and vaccines. Jesse Ventura infiltrates the Bilderberg Group.”

During the episode, former wrestler and former governor of Minnesota Jesse Ventura interviewed psychiatrist Rima Laibow on the subject. Laibow, who runs a company called “Natural Solutions Foundation”, was issued with warning letters from the U.S. Food and Drug Administration for marketing an unproven treatment (“nano silver”) for diseases ranging from Ebola to COVID-19.

As we explain below, her claims are inaccurate.

Squalene occurs naturally in living things, including humans; no evidence that it is harmful

In the video, Laibow claimed that squalene, which is an ingredient in certain vaccines, causes “your immune system [to start] attacking all the other parts of the body”—likely a reference to autoimmune diseases—and that this is analogous to what happens in Gulf War Syndrome.

But Laibow never produced evidence for her claim and the scientific evidence thus far doesn’t support her claim either. Studies have shown that vaccines aren’t associated with an increased risk of autoimmune diseases. An earlier Health Feedback review also addressed the same claim made by another individual.

Squalene occurs naturally in the human body, as well as in animals and plants. It’s also present in the food we eat, like eggs and vegetable oils. Squalene is produced in our liver and is important for making hormones and other substances in the body. It’s also an ingredient in certain vaccines, like the H5N1 flu vaccine, as an adjuvant. Adjuvants enhance the body’s immune response to a vaccine, making the vaccine more effective.

Laibow’s claim echoed early theories that squalene was responsible for the illness commonly known as Gulf War Syndrome, so named because it was observed in veterans of the 1991 Gulf War. The U.S. Department of Veteran Affairs, which refers to the illness as “chronic multisymptom illness”, explains that the condition involves “a cluster of medically unexplained chronic symptoms that can include fatigue, headaches, joint pain, indigestion, insomnia, dizziness, respiratory disorders, and memory problems.”

There are several hypotheses as to the cause of Gulf War Syndrome. These include chemical warfare agents, other chemical agents, and psychological factors.

But the spotlight fell on squalene after two studies by the same research group, published in 2000 and 2002, reported that many of those exhibiting symptoms had antibodies against squalene in their blood[1,2]; some alleged that this was due to squalene in the anthrax vaccine. The anthrax vaccine is not a routine vaccine, but was among the vaccinations that some military personnel deployed to the Gulf region received for protection in the event of a biological weapon attack. Indeed, according to the U.S. Centers for Disease Control and Prevention, the Gulf War saw the “first large-scale use of the [anthrax] vaccine”.

However, later analyses indicated that only trace amounts of squalene—well below the level that occurs in our blood naturally—were detected in the anthrax vaccine. A 2009 study reported no association between squalene antibody status and Gulf War Syndrome[3]. At the moment, the cause of the illness is still unknown, but research is still ongoing to understand the illness.

The use of squalene in vaccines is problematic, but for a completely different reason: the industrial supply heavily depends on shark liver harvested from species vulnerable to extinction. This is undesirable from the standpoint of conservation and sustainability. But the claim that squalene in vaccines is problematic because it’s unsafe or that it’s the cause of Gulf War Syndrome is unsubstantiated by clinical evidence so far. And studies have shown that vaccines aren’t associated with a greater risk of autoimmune diseases.

Laibow claimed that “the World Health Organization has decided that we have 90% too many people”, but provided no evidence to support her claim.

She also claimed that “The World Health Organization has been working since 1974 on vaccines to create permanent sterility”. This is a gross misrepresentation of the World Health Organization’s efforts to improve family planning methods, particularly in developing countries. The WHO established a task force on “Vaccines for Fertility Regulation” in 1972 and “convened a meeting in 1974 to select criteria for tissues and molecules capable of mounting antifertility responses”. The WHO wanted to explore “the prospect that a totally new family planning method may be available before the end of the current decade”, among which was “a prototype anti-HCG vaccine”.

HCG, or human chorionic gonadotropin, is a hormone that is produced by the placenta and is elevated in pregnant women, making it a common target molecule of home and laboratory pregnancy tests. HCG is involved in ensuring the continued production of progesterone, which is required for an embryo to implant. By inducing antibodies against HCG, for example with a vaccine, one could block the production of progesterone and prevent embryo implantation and pregnancy.

Indeed, a small clinical trial of an anti-HCG vaccine candidate in India reported that the vaccine candidate could prevent pregnancy. But it’s important to note that this effect is reversible, not permanent[4]. This contradicts Laibow’s claim that such vaccines cause permanent sterility. In fact, family planning methods encompass both permanent and temporary means of preventing pregnancy. For instance, birth control pills are one approach to family planning, but they don’t permanently render people unable to have children; a woman can get pregnant again after she stops taking the pill. At the moment, vaccines aren’t under the list of contraceptives recommended by the WHO.

Laibow’s claim ties into broader conspiracy theories about vaccines as depopulation agents, which have cropped up repeatedly during the pandemic. It’s not the first time that such work on family planning has been misconstrued. Catholic bishops in Kenya discouraged women from taking the tetanus vaccine, claiming that the vaccine was laced with HCG and would cause sterility. These allegations were later found to be baseless.