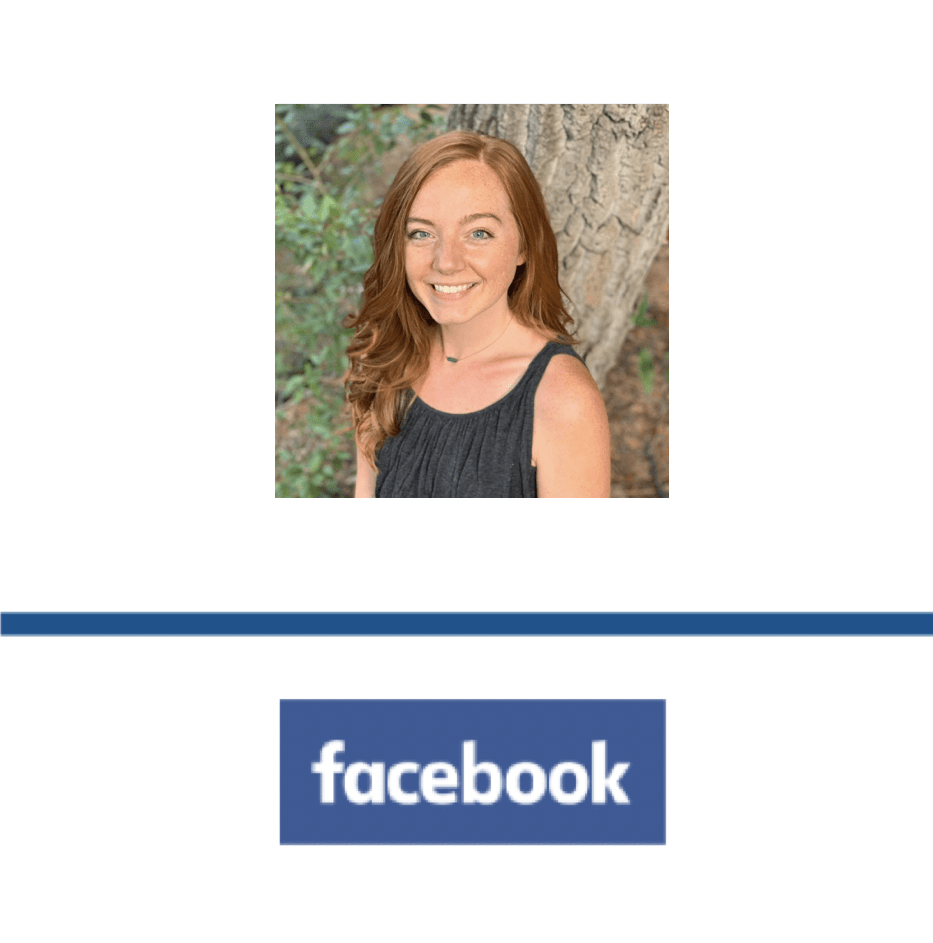 CLAIM
“You don’t catch viruses, you naturally create them inside of your body”; “bacteria and viruses don’t cause disease.”
VERDICT more about the rating framework

DETAILS
Incorrect: People can catch viruses that often spread through droplets released into the air by a sick individual. Both viruses and bacteria can cause disease in humans and other living organisms.
Misleading: Viruses are obligate parasites that must infect cells and co-opt their machinery to produce more copies of the viruses. Pathogenic viruses that cause diseases aren’t naturally created by the human body.
KEY TAKE AWAY

Pathogenic viruses and bacteria cause infectious diseases and, for both of these microbes to cause a disease, they first have to be caught, they are not generated spontaneously inside one’s body. In the case of viruses, these microbes infect cells and replicate inside them, using the cell’s machinery to produce more copies of the pathogenic virus that can leave the infected cells and infect new cells and also new individuals.

FULL CLAIM: “You don’t catch viruses, you naturally create them inside of your own body.”; “So called viruses are produced by the body in [sic] body in response to tissue adaptation or damage. They are effects, not causes. They are cellular messengers, not pathogens.”

In March 2021, a series of Facebook posts (see examples here, here, and here) discussing what viruses are and if viruses and bacteria can cause diseases were posted by chiropractor Melissa Sell. The posts made a number of inaccurate and misleading claims about viruses and bacteria, including that neither cause disease, leaving viewers with a false understanding of how these microbes contribute to infectious diseases.

Claim 1 (Incorrect): “You don’t catch viruses, you naturally create them inside of your own body”

Viruses are microscopic parasites that require cells to replicate[1]. When a virus infects a target cell, it hijacks that cell’s machinery to make more copies of itself. For instance, SARS-CoV-2, which is the virus that causes COVID-19, is particularly good at entering cells in the respiratory tract of humans. Once inside these cells, the virus’ genetic material serves as a template to produce new virus particles. In the case of SARS-CoV-2, each infected cell can make millions of new copies of the virus. Newly made viruses are eventually released, either by budding or secreting out of the cell or by lysing the cell, allowing them to infect neighboring cells as well as other individuals.

The claim that viruses cannot be caught and are created naturally in the body is incorrect. For example, an individual must come into contact with SARS-CoV-2 to develop COVID-19. To confirm that SARS-CoV-2 was causing the disease, the virus was isolated and sequenced in a number of COVID-19 patients, including from the first U.S. patient and the first South Korean patient[2,3]. Additionally, transgenic mice that express the protein that allows SARS-CoV-2 to enter cells were also susceptible to infection by the virus[4].Therefore, the best way for people to prevent contracting any viral disease is to avoid catching the virus in the first place. This is why public health officials recommend that people wear face masks, practice physical distancing, and avoid crowds and poorly ventilated spaces to prevent transmission of the virus that causes COVID-19.

Catching SARS-CoV-2 occurs by coming into contact with droplets harboring the virus that have been released into the air by someone who is infected with the virus. But droplets aren’t the only way to catch viruses. Norovirus, which causes diarrhea and vomiting, is transmitted via the fecal-oral route: the virus hitches a ride on fecal particles into a new individual either through contaminated foods or by touching contaminated surfaces. Herpes papillomavirus (HPV) can be caught through through sex, leading to genital warts as well as certain cancers.

Both viruses and bacteria can cause diseases in humans. Specifically, about 200 viruses and around 5% of known bacteria are pathogenic to humans[5]. While only a small percentage of viruses and bacteria cause disease in humans, they have a large impact on global health. For example, the World Health Organization (WHO) listed lower respiratory infections as the fourth most common cause of death in 2019. These infections can be caused by viruses, such as respiratory syncytial virus—the most common cause of bronchiolitis and pneumonia in children under one years old in the U.S.—as well as bacteria like Streptococcus pneumoniae, which also causes pneumonia[6].

Therefore, the claim that viruses and bacteria don’t cause disease is inaccurate. People develop infectious diseases only when they catch a virus or bacteria from the environment. Then, disease progression and the symptoms experienced by the infected individuals depend on which bacteria or virus they were infected with and what cells and tissues in the body it attacks.

For example, the main cells targeted by HIV-1 are CD4 T-cells, which are part of the human immune system. HIV-1 eventually kills these cells, making it harder for the immune systems of infected individuals to fight infections. This is why the disease caused by HIV infections is called acquired immunodeficiency syndrome (AIDS).

Another example is the bacteria Clostridium tetani, which releases a neurotoxin that causes tetanus, an infectious disease characterized by stiffness and spasms.

Claim 3 (Misleading & Inaccurate): “These alleged contagious viruses are, in fact, particles produced by the cells themselves as a consequence of certain stress factors such as drugs.”

It is misleading to say that viruses are “naturally created inside of your body” and that they’re produced “as a consequence of certain stress factors”. Even though viruses are “produced by the cells themselves”, since viruses are obligate intracellular parasites, the infection that is established can only begin through contact with a virus that is outside of the body. In the absence of contact with a virus, it is impossible for the disease it causes to arise. Viruses infect cells from all kinds of living organisms, including humans, plants, invertebrates, insects, and even bacteria.

There are a few pathogenic viruses that infect cells and go dormant until a certain event such as new viral infections or a weakened immune system, triggers the virus to start producing more copies of itself[7]. This is the case with the virus that causes chickenpox, Varicella zoster virus, which can go dormant and reactivate, causing shingles. Varicella zoster virus  and other viruses that go dormant continue to be contagious viruses when they start replicating again.

It is inaccurate to state that germ theory is incorrect and that modern medications and vaccines don’t protect individuals from infectious diseases. Germ theory, which describes how disease is caused by pathogens like bacteria and viruses, was first proposed in the 1860s by French microbiologist Louis Pasteur. Soon after, German scientist Robert Koch identified the bacteria responsible for anthrax, tuberculosis, and cholera. Pasteur also developed the first vaccine against rabies, a viral disease, as well as the first vaccine against anthrax, a bacterial disease. The advent of germ theory had a tremendous impact on global mortality. In the 19th century, one in four children died before reaching their first birthday due to infectious diseases. Germ theory led to the development of medications, vaccines, and techniques that reduced infant mortality by up to 50% in some places.