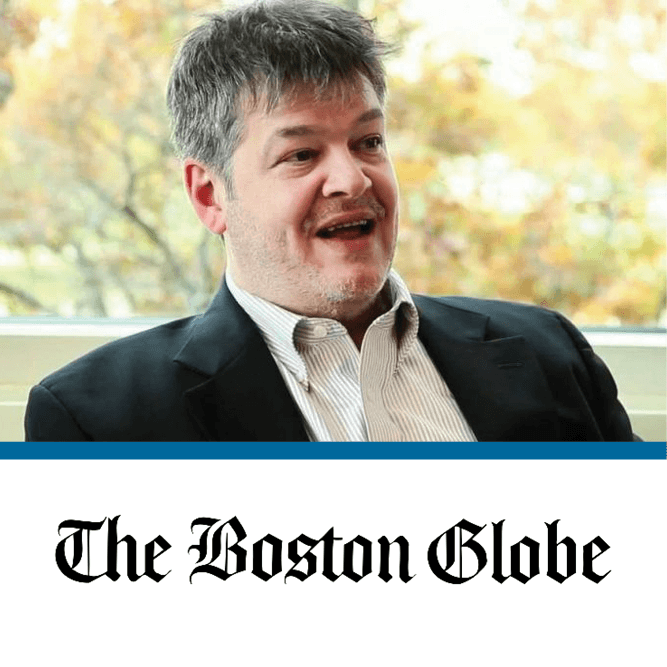 DETAILS
Fails to grasp significance of observation : Climate models haven’t “consistently failed” because they didn’t predict short-term natural variability in the early 2000s that kept global temperatures below the long-term warming trend. Average climate projections cannot, and are not intended to, predict short-term variability.
Misunderstanding of science : It is not “speculative” to say that water vapor produces a positive feedback that enhances warming from increased atmospheric CO2—this is a well established physical mechanism.
KEY TAKE AWAY

The fact that water vapor amplifies the greenhouse warming of CO2 is a well established consequence of physics, which is why this also occurs in climate model simulations.

FULL CLAIM: There is a popular theory that atmospheric CO2 amplifies the creation of water vapor, thereby increasing warming through a ‘positive feedback loop.’ But that theory so far is mostly speculative; climate projections using models based on it have consistently failed, nearly always predicting far more warming than has occurred

John Fyfe, Senior Research Scientist, Canadian Centre for Climate Modelling and Analysis:
[John Fyfe was the first author of the paper linked by Jacoby to support this claim]

The statement “climate projections using models based on it have consistently failed, nearly always predicting far more warming than has occurred” is false.

Climate models reproduced the observed record of global average temperature rise since the middle of the 20th Century. It is true that climate models overestimated the observed rate of warming over the early-21st Century but this was not unexpected. Over this period, and due to a well-known natural fluctuation in the climate system, temperatures over much of the tropical Pacific were cooler than normal. These ocean temperatures have warmed significantly over the past few years. Climate models represent these natural fluctuations in the climate system but do not – by design – reproduce the observed timing except by chance. This is the primary reason why climate models overestimated the rate of global average temperature rise over the early-21st Century.

Christopher Colose, Postdoctoral Research Fellow, NASA GISS:
Jacoby discusses the so-called water vapor feedback, in which warming caused by CO2 (or anything) results in more water vapor in the atmosphere, increasing heating. However, his discussion is confused.

First, models are not based on a water vapor feedback. Such a feedback is result, not an assumption. There is no FORTRAN code written that tells a model to increase the water vapor concentration when the CO2 is going up. However, there is incredibly well-established thermodynamics assuring us that a warmer atmosphere can theoretically hold more water vapor.

This doesn’t mean it will—after all, deserts are very hot, but not very moist. This is because atmospheric dynamics (especially the rising and sinking motions of air) keep most of Earth’s atmosphere beneath its maximum vapor holding capacity. However, it turns out that observations and complex models (as well as more simple theoretical work) suggest that this degree of “subsaturation” (or relative humidity) doesn’t change much, so the actual water vapor concentration still goes up in a similar way that it would if it just behaved like a simple thermodynamic equation (see e.g., here and here and here)*. Indeed, this has been a robust result going back to at least the 1960s in observational and model-based syntheses of the problem, and is now very well understood.

Indeed, CO2 is the fundamental control knob on Earth’s climate over relatively long timescales, since the water vapor concentration is shackled to temperature in a very fundamental way, because the Sun’s output does not change very much except on geologic time intervals, and because CO2 is the principle non-condensing greenhouse gas capable of changing in response to geologic (or anthropogenic) sources and sinks on climate timescales.

The water vapor feedback, which is referred to here as “creation of water vapor” but in fact is higher water vapor in a warmer atmosphere, is a basic prediction of thermodynamics, one of the most well-tested branches of physics. Water vapor has been observed to increase*. So, there is nothing speculative about it.

The claim that climate models have consistently failed is false. In fact, the contrary is true. Climate model projections from the 1980s have essentially come true. For a recent example see Stouffer and Manabe (2017)*.