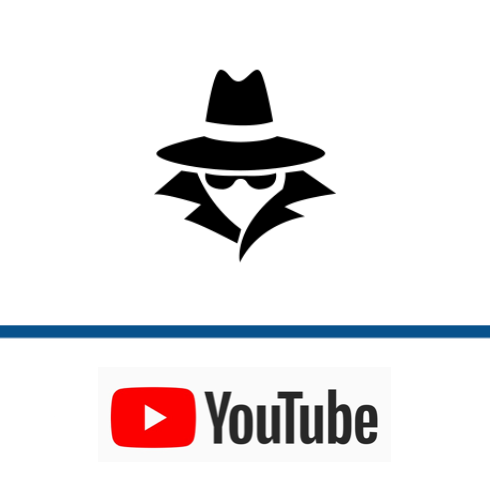 CLAIM
Bill Gates stated that 'We’re taking things that are genetically modified organisms, and we’re injecting them into little kids’ arms; we just shoot them right into the vein'
VERDICT more about the rating framework

DETAILS
Lack of context: Bill Gates was speaking about the importance of safety testing in the acceptance of new technologies. He was making a comparison between the safety system for medicines and genetically modified crops.
KEY TAKE AWAY

Genetically modified crops are controversial among the public and farmers. Bill Gates used the example of medical testing as an analogy to make the case for the importance of a safety monitoring system for GM crops. Genetically modified organisms are used in producing certain vaccines, which have been tested in clinical trials to show their safety and efficacy.

FULL CLAIM: Bill Gates stated that 'We’re taking things that are genetically modified organisms, and we’re injecting them into little kids’ arms; we just shoot them right into the vein'

A video posted on YouTube showed a clip of Bill Gates speaking about injecting children with genetically modified organisms. The video has been viewed more than 15,000 times and shared more than 3,000 times on Facebook, according to the social media analytics tool CrowdTangle.

The clip of Bill Gates was taken from a 2015 event in Brussels as part of a discussion about genetically modified (GM) crops. GM crops are agricultural plants that have been modified using genetic engineering to introduce new traits, such as improved nutritional value or resistance to pests and herbicides. While the scientific consensus is that GM foods are safe to eat, they remain controversial among the public and farmers.

The segment below contains Gates’ quote, shown in context:

“The strongest analogy is to medicines. Is there something to worry about with medicines that some of them might have side effects? Do we need safety testing? We’re taking things that are genetically modified organisms, and we’re injecting them into little kids’ arms; we just shoot them right into the vein. So, yeah, I think maybe we should have a safety system where we do trials and test things out.”

Gates’ statements were part of a wider discussion about the rights of African farmers to choose whether or not to use GM crops. Gates argued that GM crop techniques should not be dismissed entirely, given their potential to solve a range of problems:

“The idea though that you would take a technique that promises to solve nutrition problems, solve productivity problems, solve crop disease problems for African farmers, where it’s absolutely a life-and-death issue for them, and you would say, oh nothing that uses that technique should possibly be used.”

Essentially, Gates promoted the idea that having a safety monitoring system in place would help inform decisions by stakeholders on their use, as they do in medicine. However, the manner in which the video was edited made it appear as though Gates was promoting the idea of injecting children with genetically modified organisms, which, as demonstrated above, isn’t the case.

Genetically modified organisms are a key part of biologics production, such as vaccine manufacturing. For instance, genetically modified cells are used to produce proteins found in the hepatitis B virus and human papillomaviruses, which are the active ingredients in the respective vaccines that trigger the development of immunity against these viruses. However, it is important to note that these vaccines themselves don’t contain genetically modified organisms. These vaccines have been used for many years and data from safety monitoring shows that they are safe and effective (see here and here).

Some COVID-19 vaccines, like the ones produced by AstraZeneca and Johnson & Johnson, also make use of the same technology. These vaccines use a viral vector, where an existing virus called an adenovirus that causes the common cold was genetically modified to carry the genetic sequence coding for the spike protein of SARS-CoV-2. These vaccines were also shown to be safe and effective.

In summary, the video posted on YouTube left out a lot of the context around the comments from Bill Gates. Gates was speaking at an event about genetically modified crops and was arguing for the importance of safety testing.