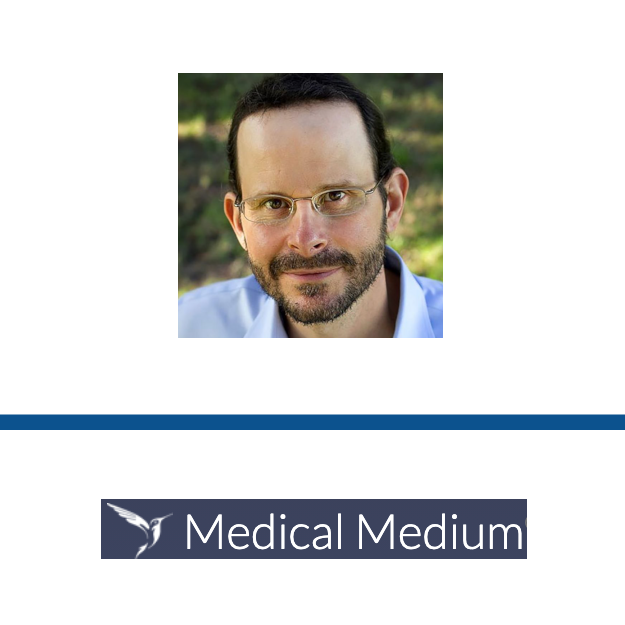 DETAILS
Incorrect: Bananas cannot stop or prevent the growth of the human immunodeficiency virus (HIV) nor can they reverse colitis, irritable bowel syndrome (IBS), and Crohn’s. There is no peer-reviewed research supporting the claims that bananas prevent the replication of the human immunodeficiency virus (HIV), treat gastrointestinal diseases or prevent muscle spasms in the gut.
KEY TAKE AWAY

Bananas are an important source of vitamins, fiber and minerals. However, the claim that bananas reduce or prevent the growth of the human immunodeficiency virus is unsupported by evidence. Although bananas may be recommended for patients with certain gastrointestinal disorders that are presenting specific symptoms such as diarrhea, the claims that bananas treat gastrointestinal disorders such as colitis, Crohn’s disease and inflammatory bowel syndrome, or prevent muscle spasms in the gut are also unsupported.

FULL CLAIM: “Bananas are a powerful antiviral food—so powerful that they have the capacity to repel growth of the retrovirus HIV […] When it comes to digestive aids, nothing beats bananas. They are truly an anti-spasmodic for hyperactive colons and small intestinal tracts. Bananas can alleviate gastric cramps and stress-related gastrointestinal disorders; they are a secret weapon in reversing colitis, IBS, and Crohn’s disease.”

A Facebook post by Anthony William, who also goes by the moniker Medical Medium, made a series of claims about the healing benefits of bananas. Among them were that bananas are a powerful antiviral that can prevent or reduce the growth of human immunodeficiency virus (HIV); are an anti-spasmodic, meaning they can prevent muscle spasms and therefore can be used for “hyperactive colons and small intestinal tracts”; can alleviate gastric cramps and other gastrointestinal disorders; and are a “secret weapon” that can reverse colitis, inflammatory bowel syndrome (IBS), and Crohn’s disease.

As the disclaimer on the Medical Medium blog explained, William is not “a medical doctor or other licensed healthcare professional and provider” and nothing in the blog “should be considered to be medical advice, diagnosis, treatment, or prescribing.” However, a similar disclaimer does not appear on William’s Facebook post.

Though bananas have many health benefits, including being a source of vitamins and minerals and is often recommended for those experiencing diarrhea, the claims William made about their ability to “repel HIV” and cure gastrointestinal diseases like colitis, IBS and Crohn’s disease are incorrect and unsupported by available data.

No evidence that bananas have antiviral properties against HIV

Though William provided no mechanism of action for bananas’ antiviral activity in his Facebook post, he wrote about this purported antiviral activity before. In a May 2015 post on his blog, William wrote that bananas contain “protease inhibitors which can help stop viruses in their tracts” [sic]. This may be the foundation of his claim that bananas can prevent or reduce the growth of HIV.

Proteases are enzymes that chop up proteins into shorter polypeptides and single amino acids. HIV carries a gene for a protease that is necessary for generating new infectious HIV viral particles. Therefore, protease inhibitors are an important class of antiviral drugs used to treat HIV infection: they block the activity of the HIV protease and, as a result, prevent or reduce the production of infectious virions.

Scientists have studied the presence of both proteases and protease inhibitors in bananas[1]. One published study from 1991 reported the presence of protease inhibitors in the extracts of ripe and unripe bananas. It examined the ability of banana extracts to block the activity of serine and cysteine proteases under in vitro conditions[2]. These proteases carry the amino acids serine and cysteine, respectively, in their active site, the part of the protease that is directly involved in latching on to proteins and chopping them up.

A spasm in the colon or in the small intestine is a sudden and spontaneous contraction of the muscles lining your gut. These spasms are common in patients with irritable bowel syndrome (IBS)–which is also known as spastic colon–but are also a symptom of Crohn’s disease and colitis. Patients experiencing these spasms can adopt lifestyle and medical changes to manage the condition. However, there is no evidence that bananas can prevent these spasms.

Gastric or stomach cramps, which are painful contractions of muscles, are often caused by gas or a stomach bug, and treating cramps depends on the underlying cause. One diet change that patients can adopt to prevent cramps due to intestinal gas is to “eat a healthy diet with plenty of fiber,” gastroenterologist Hazel Marie Galon Veloso told Johns Hopkins Medicine. Bananas are a good source of fiber.

For stomach bugs, bananas may also be recommended as part of the BRAT diet (bananas, rice, applesauce, and toast). However, in a piece for The Conversation, gastroenterologist Vincent Ho warned that only eating the BRAT diet may lead to malnutrition. Similar to spasms, there is no evidence that bananas can treat the underlying conditions causing gastric cramps.

Stress can impact the functioning of the gut, leading to symptoms such as nausea, diarrhea, heartburn and more; however, exactly how stress impacts the gut, resulting in these conditions, is unknown. Because these symptoms are influenced by stress, the way to treat them is through therapy, managing anxiety, and removing stressors. There is no evidence that bananas can treat stress-related gastrointestinal disorders.

The exact cause of colitis, Crohn’s, and IBS are unknown. Both Crohn’s disease and colitis involve inflammation in the gastrointestinal tract, which results from a defective immune response that attacks cells in the gut as if they were foreign invaders. But scientists still don’t know what causes the immune response to become defective.

William didn’t explain in the Facebook post why he thought that bananas could treat colitis, Crohn’s disease, and IBS. However, in a 2018 post on his blog, William attributed all three gastrointestinal disorders to viruses (colitis, Crohn’s), bacteria (IBS, Crohn’s) or both (Crohn’s), in addition to heavy metals and rotting food. To reverse these three chronic conditions, he recommended eating bananas for their antimicrobial properties, especially when ripe. Though William didn’t provide a mechanism of action for banana’s purported antimicrobial activity, in the 2015 post he mentioned that bananas contain antibiotic compounds.

Colitis, Crohn’s disease and IBS are all chronic diseases with no known cure. However, various treatments, as well as diet and lifestyle changes, can help patients control the disease. Depending on which chronic gastrointestinal condition and symptoms a patient has, eating bananas may be recommended. For instance, the Crohn’s and Colitis Foundation lists bananas as a food patients may tolerate. According to the foundation, the fruit is recommended for patients who were recently in surgery. However, there is no research suggesting that eating bananas cures any of these chronic diseases.