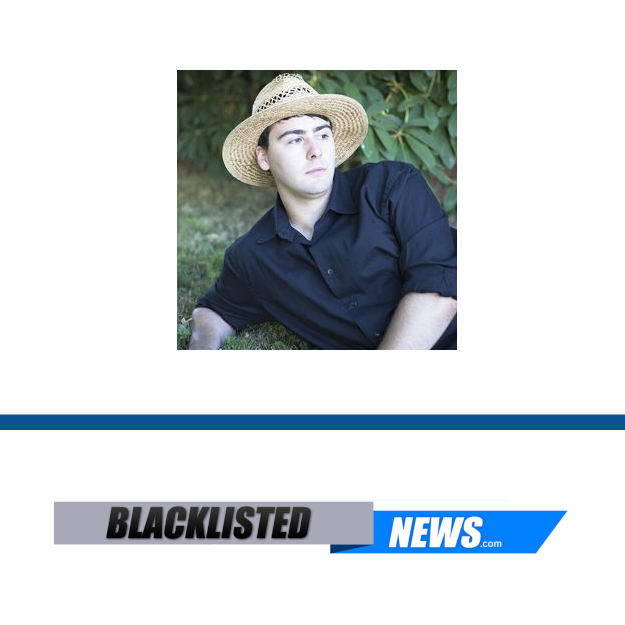 DETAILS
Inaccurate: The claim misrepresents the study it is based on, as it didn’t involve masks. Rather, the study examined how an increased amount of oral bacteria in the lower airway of lung cancer patients was correlated with a poorer lung cancer prognosis.
Unsupported: No scientific evidence supports the claim that masks contribute to the development of cancer or change the microbial community in the airway of people who wear masks, as claimed.
KEY TAKE AWAY

Face masks help reduce the spread of COVID-19. They are safe to wear for most people, although the U.S. Centers for Disease Control and Prevention don’t recommend wearing masks for children younger than two years old and those who have trouble breathing. The claim that wearing a mask contributes to cancer development is unsupported by scientific evidence.

FULL CLAIM: “Long-term Mask Use May Contribute to Advanced Stage Lung Cancer, Study Finds”; “Microbiologists agree that frequent mask wearing creates a moist environment in which microbes are allowed to grow and proliferate before entering the lungs.”

An article published at the end of January 2021 by Blacklisted News claimed that mask-wearing over a prolonged period of time contributes to the development of lung cancer. Blacklisted News was identified as a “conspiracy-pseudoscience” source by Media Bias/Fact Check. The article was re-published on other websites, including another conspiracy website GlobalResearch.ca (see here). Through the original article and its re-publications, the claim received more than 12,000 interactions on Facebook, according to the social media listening tool Buzzsumo.

The article cites a study led by researchers at the New York University School of Medicine, published in January 2021 in the scientific journal Cancer Discovery[1]. Researchers examined the types of bacteria present in the airways of patients with benign and malignant (cancerous) lung nodules. They observed that patients with a poorer cancer prognosis tended to have increased amounts of oral bacteria in their lower airways compared to those with a better prognosis. The researchers termed this difference in the microbial community “lower airway dysbiosis”.

As a proof-of-concept, the researchers reproduced lower airway dysbiosis in animal models, using mice with lung cancer, by introducing a particular oral microbe in the airway. They also observed that mice with lung cancer and lower airway dysbiosis had a poorer survival rate and a larger tumor burden. The researchers also correlated the presence of dysbiosis with changes in the types of immune cells that were present in the lung tissue of the mice. These immune cells were associated with increased airway inflammation.

Overall, the researchers concluded that “In this study, we demonstrate that a lower airway dysbiotic signature present in patients with lung cancer affects tumor progression and clinical prognosis, likely due to alteration […] promoting inflammation and [cell cycle] checkpoint inhibition”.

As the above description shows, the claim that the study found “long-term mask use may contribute to advanced stage lung cancer” is false, since the study didn’t involve mask-wearing at all. And given that the study was conducted between 2013 and 2018—long before widespread mask use became necessary due to the COVID-19 pandemic—it is very unlikely that any of the patients in the study wore masks.

In a statement to Health Feedback, NYU Langone Health said:

“Attempts have been made, and covered in the media, to link a study led by Leopoldo Segal, MD, associate professor at NYU Grossman School of Medicine—titled ‘Lower Airway Dysbiosis Affects Lung Cancer Progression’—to claims that long-term mask use increases levels of lung microbes, primes the lungs for inflammation, and contributes to lung cancer pathology. This is not accurate, and any attempt to link Dr. Segal’s study findings to mask wearing is fallacious. Such claims have no relationship with Dr. Segal’s research, and he has no further comment on the matter.”

In a fact-check by Reuters, the study’s corresponding author Leopoldo Segel, an associate professor at the Department of Medicine at NYU Grossman School of Medicine, explained: “There is no scientific rationale to suspect that mask wearing will increase the amount of oral bacteria that reach to the lung.”

He added that “the main source of these bacteria to the lung is the mouth and oropharynx [the part of the pharynx that is behind the mouth] itself,” and that amount of these oral microbes is influenced by oral hygiene and food intake. Generally, “they are going to be in the oral cavity of pretty much every individual.”

No scientific evidence supports the claim that masks cause cancer, nor is there a mechanism that would explain how masks would do so. In the Reuters fact-check, Alison Morris, a lung specialist and a professor at the University of Pittsburgh School of Medicine, explained that: “There are no studies linking mask-wearing to changes in the oral microbiome”.

She also stated that there’s no data to show masks “make those microbes more likely to end up in the lung”. Instead, “one could argue that masks may decrease the risk of cancer since they make it harder for people to smoke”.

Overall, this claim grossly misrepresents the findings of a study on lung cancer and airway bacteria that didn’t involve masks at all to propagate a false claim about the health effects of wearing a mask. Inaccurate claims that masks cause various negative health effects, aimed at discouraging people from wearing masks, have circulated throughout the pandemic; examples of these claims have been debunked by Health Feedback here and here.

As this previous review by Health Feedback explained, scientific evidence demonstrates that wearing a mask can reduce the spread of viral respiratory illnesses like COVID-19. Face masks are safe to wear for most people, although the U.S. Centers for Disease Control and Prevention don’t recommend masks for children younger than two years old and those who have trouble breathing.