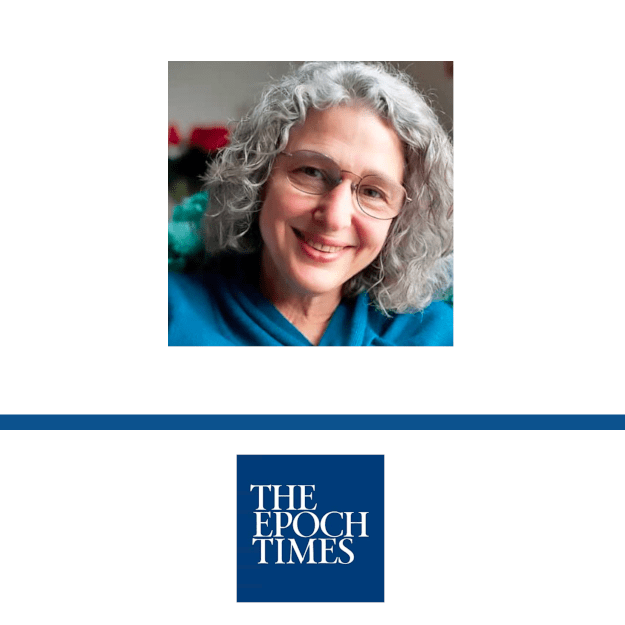 DETAILS
Misleading: The 2014 study by Dyall et al. cited by Nass is an in vitro study examining the antiviral activity of existing drugs on the MERS and SARS coronaviruses. In vitro studies cannot predict a drug’s effectiveness in humans, and clinical trials in people already showed that COVID-19 patients don’t benefit from hydroxychloroquine treatment, in terms of mortality and disease severity.
Lack of context: COVID-19 vaccines are subject to more stringent reporting requirements. Unlike approved non-COVID-19 vaccines, all deaths occurring after COVID-19 vaccination—even with an approved vaccine—must be reported regardless of whether the cause is believed to be related to the vaccine.
KEY TAKE AWAY

FULL CLAIM: “The 2014 paper by Fauci's group listed over 60 different drugs that killed MERS or SARS which included hydroxychloroquine and chloroquine […] so the federal agencies were aware before COVID ever appeared that the chloroquine drugs were very likely to be effective"; “More Vaccine Deaths Reported to VAERS in the Last 20 Months Than All Vaccines in the Last 30 Years Combined”

On 31 October 2022, The Epoch Times released a preview video of an interview with Meryl Nass, an internal medicine physician, as part of its program American Thought Leaders. The full interview was released the following day; the full transcript can be found here. During the interview, Nass claimed that a “2014 paper by Fauci’s group” indicated that “the federal agencies were aware before COVID ever appeared that the chloroquine drugs were very likely to be effective”. The claim was also shared on Truth Social, as this screenshot on Instagram attests to.

The title of the full-length video, “More Vaccine Deaths Reported to VAERS in the Last 20 Months Than All Vaccines in the Last 30 Years Combined”, paraphrases another claim by Nass: “All reports of all deaths for all vaccines added together for 30 years are not as high as the number of deaths related to COVID vaccines that have been reported to this system in the last 20 months.”

Nass previously spread inaccurate or baseless claims about COVID-19. Her medical license was suspended in January 2022 by the Maine Board of Licensure in Medicine, following complaints that she was spreading COVID-19 misinformation. According to an 8 October 2022 Substack post by Nass, the suspension of her license remains a subject of further hearings by the Board.

This claim isn’t new. In fact, one variation of it dates all the way back to early 2020, as this Health Feedback review showed. And the evidence we have obtained since that time has only contradicted claims about hydroxychloroquine’s effectiveness against COVID-19. This review discusses the two claims made by Nass detailed above and will explain why both are misleading by omitting important information.

The 2014 study cited is an in vitro study, which doesn’t predict effectiveness in people

To support her claim, Nass cited a 2014 study published in the journal Antimicrobial Agents and Chemotherapy by Dyall et al.[1].

Briefly, the study screened 290 drugs using an in vitro cell culture system to determine if they had antiviral activity against the coronaviruses MERS-CoV and SARS-CoV. The goal of this study was to provide data to help with repurposing existing drugs to treat infection in the event that a new virus emerged. This would help clinicians treat patients in a more timely manner than developing an entirely new drug would.

The researchers identified 72 and six drugs showing antiviral activity against MERS-CoV and SARS-CoV, respectively. Among the drugs that were active against both viruses were chloroquine diphosphate and hydroxychloroquine sulfate, which are listed in Table 2 of the study.

However, Nass’ implication that this study provided sufficient evidence to demonstrate effectiveness of chloroquine and related drugs against COVID-19 in people is false. The study was performed in an artificial environment, using cell cultures of Vero E6 cells, derived from the kidney of the African green monkey. While in vitro studies are essential during early stages of the drug discovery process, they cannot replace clinical trials, which test the safety and effectiveness of a drug in people.

In fact, it’s far more common for drugs to fail clinical trials and regulatory review than to succeed, even when the results of preclinical studies, including in vitro studies, are promising. A 2016 news article in the journal Nature Reviews Drug Discovery reported that the overall success rate for a drug candidate to progress through clinical trials and obtain regulatory approval is less than 10%, although the likelihood of approval varies depending on the type of disease. Infectious diseases saw a higher likelihood of approval, at 19.1%. Even so, this translates to less than one in five drugs achieving approval.

More importantly, this claim ignores the fact that large-scale clinical trials regarding the effectiveness of chloroquine drugs on COVID-19 patients have since been performed, and no benefit was reported. The RECOVERY trial, which included more than 4,000 patients across the U.K., reported that hydroxychloroquine in hospitalized COVID-19 patients produced no benefit in terms of 28-day mortality rates[2].

The SOLIDARITY trial, which included more than 600 patients in Brazil, also didn’t find benefit from hydroxychloroquine treatment. It reported that there wasn’t improvement in terms of reducing the risk of COVID-19 hospitalization, nor in the amount of time it took to clear the virus or for disease symptoms to go away[3].

A Cochrane Review evaluating whether chloroquine or hydroxychloroquine could treat COVID-19 reviewed 12 clinical trials, which included more than 8,000 participants. The authors of the review concluded that “HCQ for people infected with COVID-19 has little or no effect on the risk of death and probably no effect on progression to mechanical ventilation”[4].

The lack of evidence showing hydroxychloroquine’s effectiveness in people has also led health authorities, including the World Health Organization and the U.S. National Institutes of Health, to recommend against hydroxychloroquine use for COVID-19.

Adverse event reports related to COVID-19 vaccines are submitted more often compared to other vaccines due to regulatory requirements, not because the vaccines are more dangerous

The title of the video also contained the well-worn claim that VAERS is showing COVID-19 vaccines are causing many more deaths compared to all other vaccines in the past. This isn’t new; Health Feedback covered variations of this claim before, and these reviews can be found here and here.

The problem at the heart of this claim isn’t necessarily that the number of deaths reported after COVID-19 vaccination isn’t higher than for past vaccines, but that the reporting requirements for COVID-19 vaccines are more stringent than for other vaccines.

For both authorized and approved COVID-19 vaccines, manufacturers and healthcare providers must report all serious adverse events, including death, regardless of whether they think the vaccine was the cause.

However, this requirement doesn’t apply to approved, non-COVID-19 vaccines such as childhood vaccines and the flu vaccine. In the case of such vaccines, only deaths that are associated with known side effects, found in this table, need to be reported.

The evidence we have so far doesn’t indicate that people vaccinated against COVID-19 are dying at a higher rate than unvaccinated people. A study by the U.S. Centers for Disease Control and Prevention in 2021 reported that vaccinated people are actually less likely to die of reasons unrelated to COVID-19[5]. This finding directly contradicts any suggestion that the COVID-19 vaccines caused a significant increase in deaths.